Attacker smirks as he is sentenced to 25 months

(CMR) Ruperth Hodgson Ingram was sentenced to 25 months imprisonment Monday morning by Magistrate Angelyn Hernandez for an attempted serious sexual assault on a female jogger back on January 3, 2022.

Magistrate Hernandez made it clear to the defendant that no woman should be afraid to go out for a run for exercise and be afraid for their own safety. She stressed that his actions were deliberate and caused significant harm to the entire Cayman society. She said that the community was demanding justice in this case – one which left many women feeling vulnerable.

Evidence was that Ingram was up and down the road looking for an easy target before he selected his victim and threw her down in the bushes in a violent attack. Magistrate Herdanez lamented that he could have killed her because he was choking her for over a minute. She said, “imagine if she did not have the strength” to fight you off.

The magistrate also noted that he deserved more than he was getting for the offense but was sentencing him to 25 months, given that he had been incarcerated since May. Additionally, she instructed that he be deported upon serving his jail sentence.

For the defendant's part, he was observed smirking in court and showing no obvious remorse for his actions

The victim spoke to CMR shortly after the assault and will speak with us again soon to give an update on how she is doing. 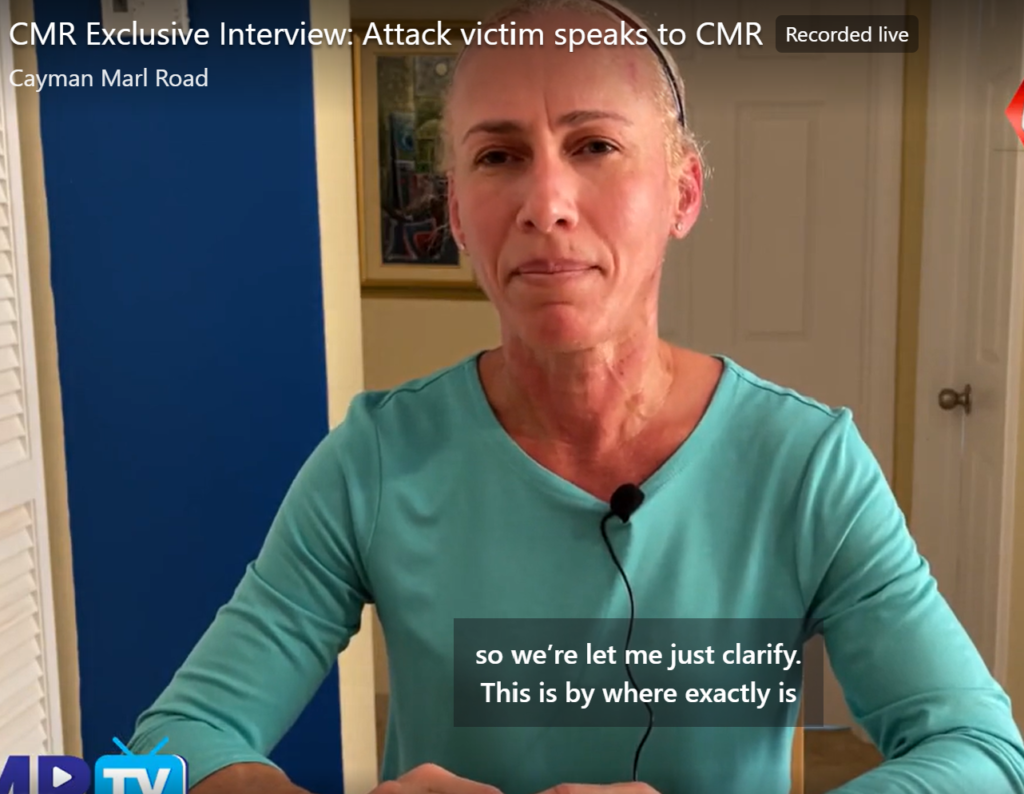 The victim described the harrowing experience of being assaulted on her early morning jog. She told CMR that she only had two choices – to either give up or fight for her life.

No, thanks.
How do you feel after reading this?
Tags: ABHRuperth Hodgson Ingram