(CMR) Members of the Opposition PPM did not turn up for Parliament Friday morning in protest of Speaker McKeeva Bush still serving as the presiding officer.

Leader of the Opposition Roy McTaggart in a statement said the Cayman Islands Government is fast becoming a ‘kangaroo parliament'.

“Over the past week, the entire country has witnessed first-hand what can be considered a government that has become increasingly desperate and heavy-handed and willing to ignore proper procedure and rules,” Mr. McTaggart said.

He continued, “We are concerned that the Speaker has resigned and is expecting to continue in the chair and is being enabled to do so by the Government.  Regardless of any purportedly effective date, the fact is that Mr. Bush has resigned as Speaker and must demit the chair immediately, and the Deputy Speaker sit as the presiding officer as required under section 4(1)(b) of the Standing Orders.”

The opposition leader accused the PACT Government of banding together to prevent a motion of lack of confidence in the Speaker from being debated on a false premise. However, with the opposition absent on Friday, the motion was not moved. 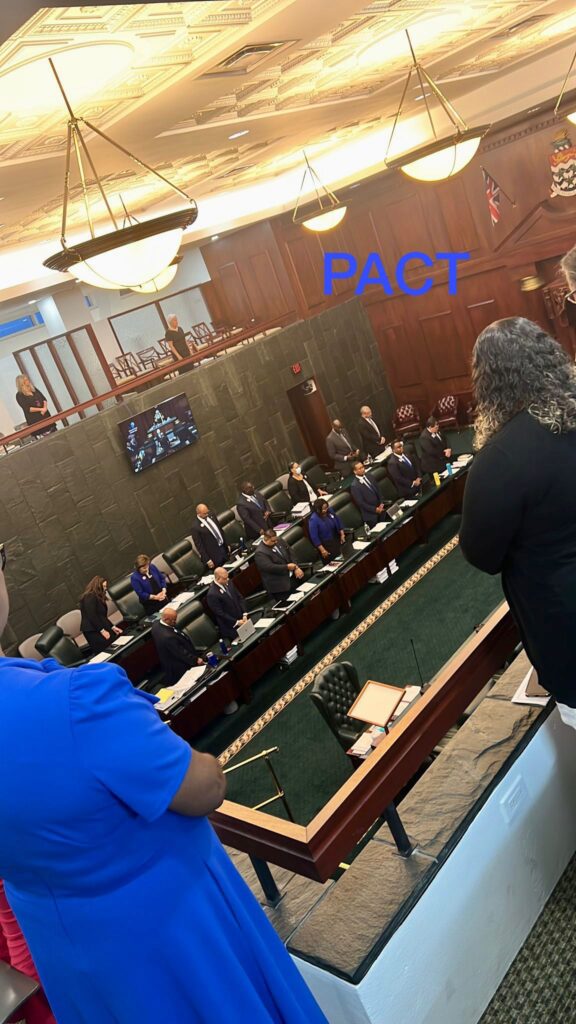 “This refusal of a valid motion is inexcusable and a violation of all democratic principles of Parliament,” he stated.

“I regret to say that under this Government, we are rapidly becoming a ‘kangaroo parliament'.  We take our oaths seriously when we swore to serve the people of the Cayman Islands in the House of Parliament.  We would be abdicating our duty to the country to participate in the sham that today's meeting of Parliament has become,” he added.

No, thanks.
How do you feel after reading this?
Tags: Roy McTaggartThe Progressives

CI$1.284 million bill for Cuban migrants so far this year

(CMR) As the Cuban migrant crisis in the Cayman Islands continues to spark public concern, the Government has revealed that...