“I have indicated that I have difficulty with this matter. Such treatment of life distresses me personally and distresses this court when it has to impose punishment commensurate with this court.”

(CMR) Magistrate Anglyn Hernandez fined Richard Washington Jones (53) for animal cruelty in Summary Court on Wednesday afternoon. The magistrate was visibly distressed by the details of how Jones treated his 8-year-old family dog, which he refused to get medical care for.

In sentencing Jones, Hernandez expressed utter shock and dismay that he could have allowed his family pet to unnecessarily suffer with an open, infected wound and not seek veterinary services.

She noted that Kelsey's post-mortem showed that the dog has a chronic untreated injury that became so bad Jones had to eventually contact the Department of Agriculture to have the dog euthanized.

In his submissions to the court, Jones shared that he did not realize the dog was in pain. Magistrate Hernandez said she found that hard to believe, given that the dog was limping from its injuries, with Jones eventually realizing he could not be helped and had to be put down. 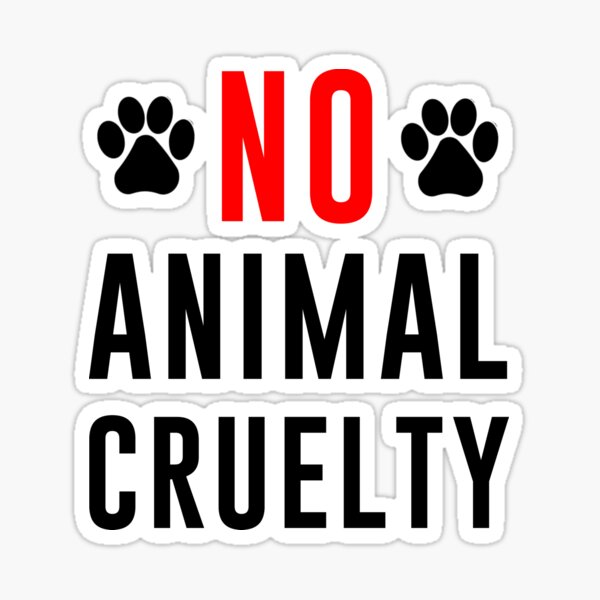 DoA employees confirmed that the dog's infected wound had the bone exposed with limited mobility so bad that it resulted in the animal “moving around by crawling.” She chastised Jones, saying that it was “unreasonable and unethical to leave (the dog) without treatment” and that its prolonged suffering could have been avoided.

She expressed that a dog is a living creature often considered part of the family and should have never been made to endure such agony. She expressed that it was simply not enough to feed a dog or say that you love it. More was required.

The defense offered up that he had tried some home remedies at first and had made some contact with the vets but ended up canceling it because of a personal conflict.

In mitigation, the court accepted that Jones is a professional who works at the HSA as a radiologist. The social inquiry report (SIR) found that he had a low chance of re-offending and there was no malicious intent involved in his treatment of the dog.

Using the alternative sentencing option available via the Alternative Sentencing Act she expressed that other sanctions other than incarceration were reasonable, but it was necessary to send a clear message she noted that “I cannot ignore this charge.”

She admitted this was not the worse case that had been seen in the Cayman Islands and fined him $2,000 to be paid in 2 months or 20 months in default. She has also been placed on probation with 240 hours of community service to be completed within 12 months. If he completes his sentencing with no issues, he will have no conviction recorded on his record.

Jones is also disqualified from owning any pets or having them in his care for four years.

No, thanks.
How do you feel after reading this?
Tags: Animal crueltyRichard Washington Jones