(CMR) Speaker of Parliament, McKeeva Bush, is on probation and could see himself back in court for breach of that probation order should he be charged in the current police investigation stemming from an incident at the Ritz Carlton.

If he is found to be in breach of the suspended court order, which prohibited him from any further criminal violations Bush could see his sentence of 6 months sentence reinstated.

CMR confirmed with court records that Bush could find himself before the court again if the police investigations lead to criminal charges against him. Bush had a 6-month jail sentence suspended for two years in December 2020 for viciously assaulting a bar manager. Bush pleaded guilty to three counts of common assault and one of disorderly contact. Magistrate Gunn sentenced Bush to 2 months for each count on December 21.

CMR understands that at least one of his victims has given a police statement as they continue to look into the matter.

His fate as Speaker could be decided on Friday when a motion of no confidence will be heard by Parliament to remove him.

The Commission for Standards in Public Life issued a statement on Tuesday afternoon regarding the allegations made against the Honourable Speaker of the House, confirming that the Speaker is covered by the definition of a person in public life:

They referred to the seven Nolan Principles for adherence by persons in public life, which includes exercising selflessness, integrity, objectivity, openness, honesty, accountability, and promoting leadership by example. They continue to await the results of the police investigation and will remain vigilant. 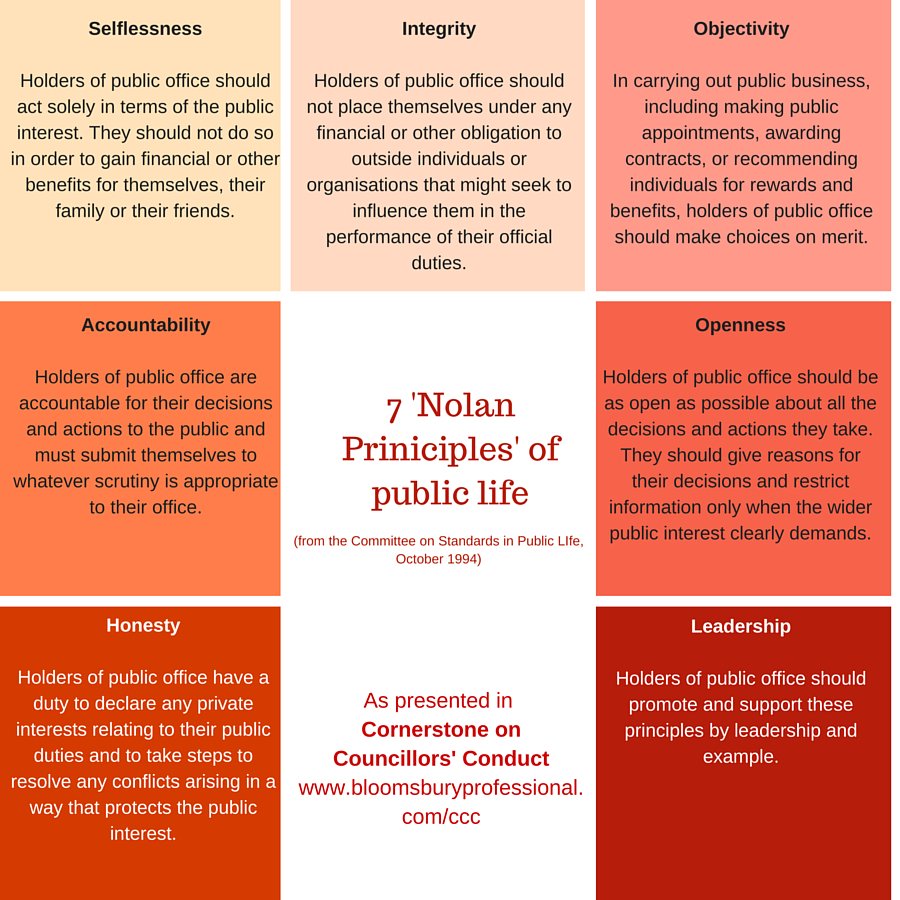 The Nolan Principles were implemented under section 119(9) (b) in the Cayman Islands Constitution Order and section 5(b) of the Standards in Public Life Act (2021 Revision) (“the Act”).

One of the functions of the Commission, as set out in section 5(b) of the Act is to monitor standards of ethical conduct in the Cayman Islands Parliament, the Cabinet and on the part of public authorities and public officers. A person in public life includes “members of the Cayman Islands Parliament, including the Speaker” (Schedule 1 (1)) of the Act.