by Renae Stampp
in Cayman Brac
0

(CMR) An 85-year-old woman lost her home on Sunday after a fire, which relatives believe started in a window ac unit, gutted the dwelling in Cayman Brac. However, while family members are happy Guelda Tibbetts is safe, they are angry with the 911 response.

Kerry Whittaker revealed that her mom was on the phone with the operator for a lengthy period, subjected to numerous questions before a fire truck was dispatched. The 911 operator reportedly said she could not find the address in Grand Cayman despite being told multiple times it was Cayman Brac.

She said her frustrated mother hung up on the operator and called family members when she realized the operator was not being helpful fast enough. 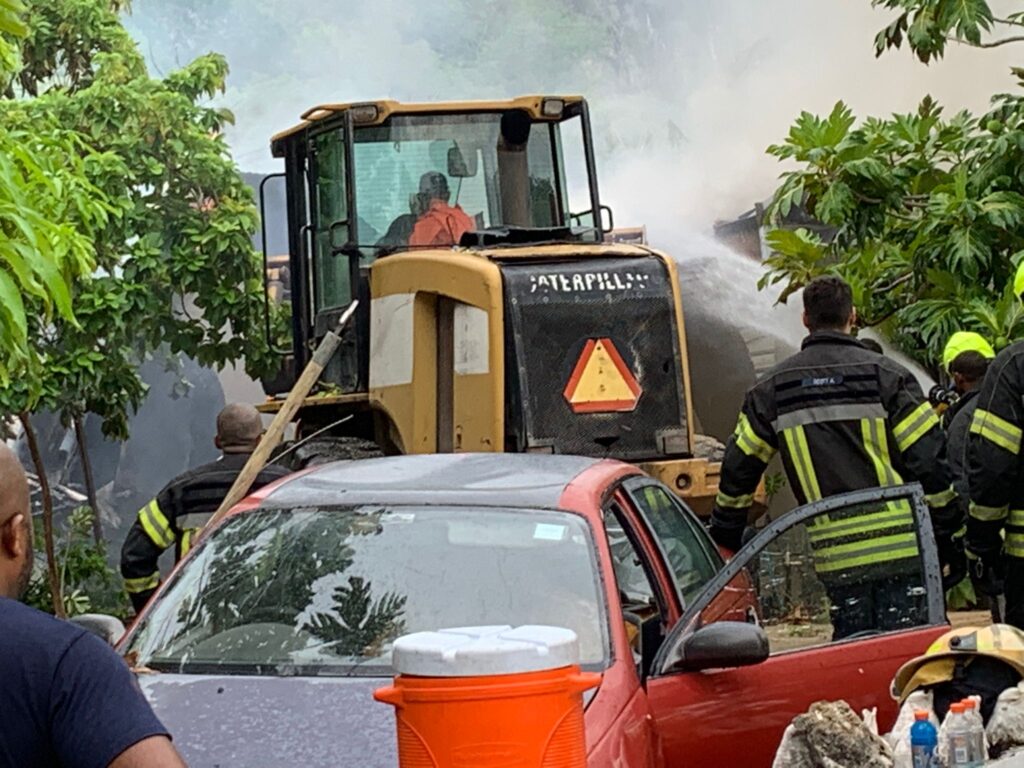 Family members have also pointed out the need for the Fire Service to have a substation in Spott Bay or North-East Bay to tend to the eastern districts because of the length of time it takes from the airport to these communities.

“So many memories were lost, but still her life was saved, and that's all that matter to me, but the point is the neglect in Cayman Brac is mountainous,” Ms. Whittaker stated.

She also pointed out that the issue with 911 operators looking for Cayman Brac addresses in Grand Cayman when calls come from the Brac is one that has happened several times. On one occasion, an ambulance was dispatched to the Owen Robert Airport when the request was made for the Charles Kirkconnell Airport.

“It's almost as if 911 has no idea that Cayman Brac exists, and that's so sad,” she further lamented.

The family has requested that the 911 call be released and an investigation launched into the delay of the dispatching of the Fire Service to the location.

The family lost a dog and cat in the fire.

No, thanks.
How do you feel after reading this?
Tags: fireHouse fire

(CMR) Toddler Alissady Azalea Powell is being laid to rest Saturday morning, a month after she was found on the...

(CMR) Numerous residents on Cayman Brac and Little Cayman are outraged after what they say is blatant misinformation being sent out...