(CMR) The public is being advised that the Cayman Islands is now under a Hurricane Alert, which was issued by The Cayman Island National Weather Service this morning after the 10 am advisory.  Tropical Depression Nine has the potential to intensify rapidly in the coming days as it heads towards Cayman.

The Deputy Governor, Hon. Franz Manderson has approved that Government Offices in Grand Cayman will close at 3:00 pm today (Friday 23 September) and will remain closed through Monday, 26th September, as the current weather forecast calls for severe weather to be impacting the Cayman Islands on Sunday afternoon and extending through Monday.

The District Commissioner, Mr. Mark Tibbetts, has also confirmed that the same office closure hours will apply to District Administration in Cayman Brac and Little Cayman.

“As always, the safety and wellbeing of civil servants and those we serve is foremost in our minds. We encourage all staff to (i) maximize opportunities to assist your customers during our remaining office hours today, (ii) to finalise official hurricane preparations in accordance with your entity’s Continuity of Operations Plans, and (iii) to utilize the additional time this afternoon to finalise your personal preparations ahead of the upcoming storm.”

Finally, the Civil Service is advised to stay tuned to official communication channels for updates on the storm and any changes in Government’s forecast reopening date, which may vary depending on how the storm manifests over the weekend.

Heavy rain is expected to impact both Jamaican and Cayman in the coming days as TD9 intensifies into a likely tropical storm. It's anticipated it will strengthen to a hurricane as it reaches Cayman early next week.

The National Hurricane Center in Miami, Florida, is issuing advisories on Tropical Depression 9, which at 10 a.m. is located at 14.2 N 70.1 W or 825 statute miles ESE of Grand Cayman. TD 9 is moving WNW at 14 mph with maximum sustained winds near 35 mph. 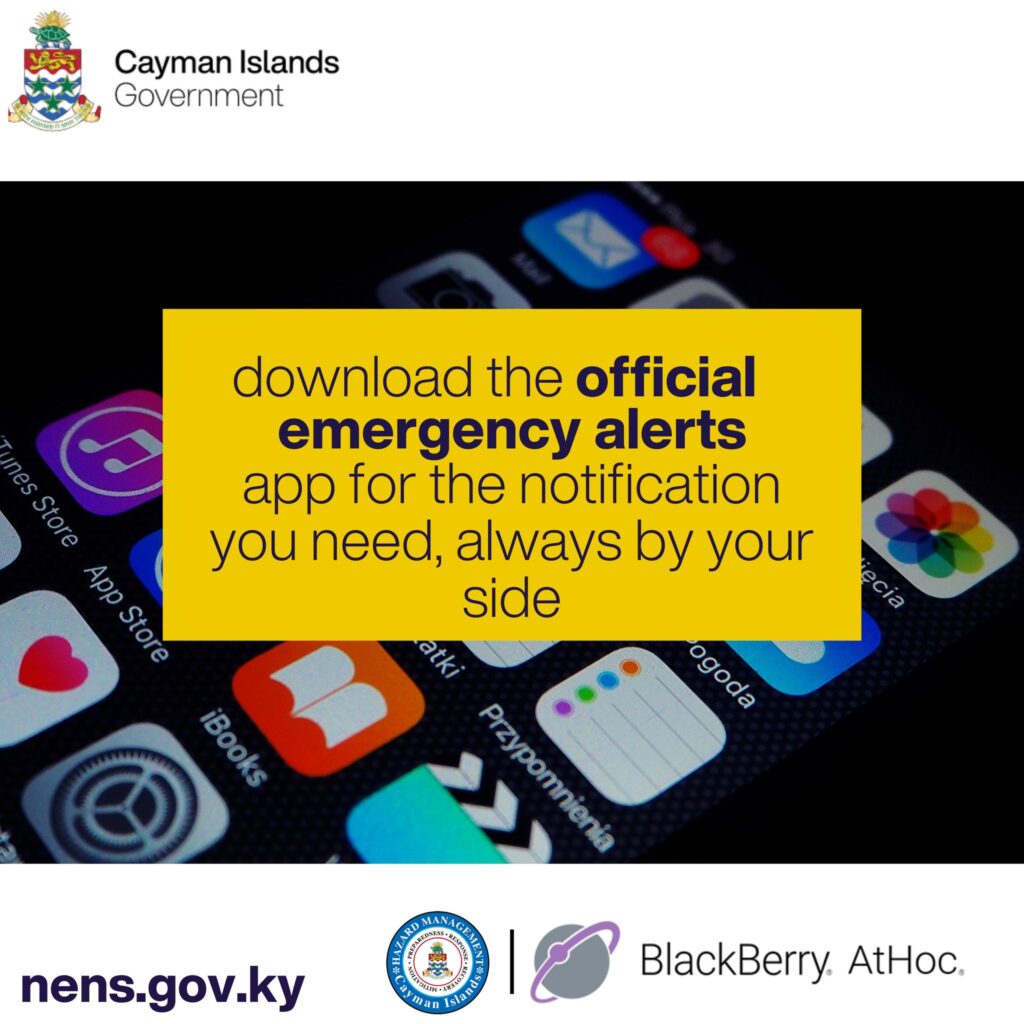 The forecast calls for an increase in cloudiness and showers along with moderate to fresh northeasterly winds and seas from Sunday morning as TD 9 approaches the Cayman area. TD 9 is expected to become Tropical Storm over the next 24 to 36 hours. Possible Tropical storm to Hurricane conditions is expected over the Cayman area from late Sunday night.

A Hurricane Alert is issued when a hurricane or tropical storm is likely to strike within the next 72 hours.

As of Friday morning, the weather system was located in the eastern section of the Caribbean sea, off the coast of Colombia.

No, thanks.
How do you feel after reading this?
Tags: Hurricane

UK team arrives in Cayman today in preparation for storm