“This is very frustrating for me as a sentencing judge to not be able to send you to prison for such a significant breach of the law.”

(CMR) Magistrate Hernandez has pointed out severe flaws in local health insurance legislation after she was unable to jail Krishelle Larissa Edwards (27), who pleaded guilty to insurance fraud in June.  Hernandez pointed out that she cannot jail the West Bay resident, which she believed was appropriate in the circumstances, and cannot fine her because she has no money and Edwards will be allowed to continue to obtain a business license under the current laws of the Cayman Islands.

The magistrate handed down 240 hours of community service to be completed over a 12-month period to the mother of three.

The Health Insurance Act only provides for a fine for employers that do not provide insurance for their workers. In this case, Edwards has gotten away with not paying insurance for over five years in what the prosecution described as “a relatively sophisticated system.” 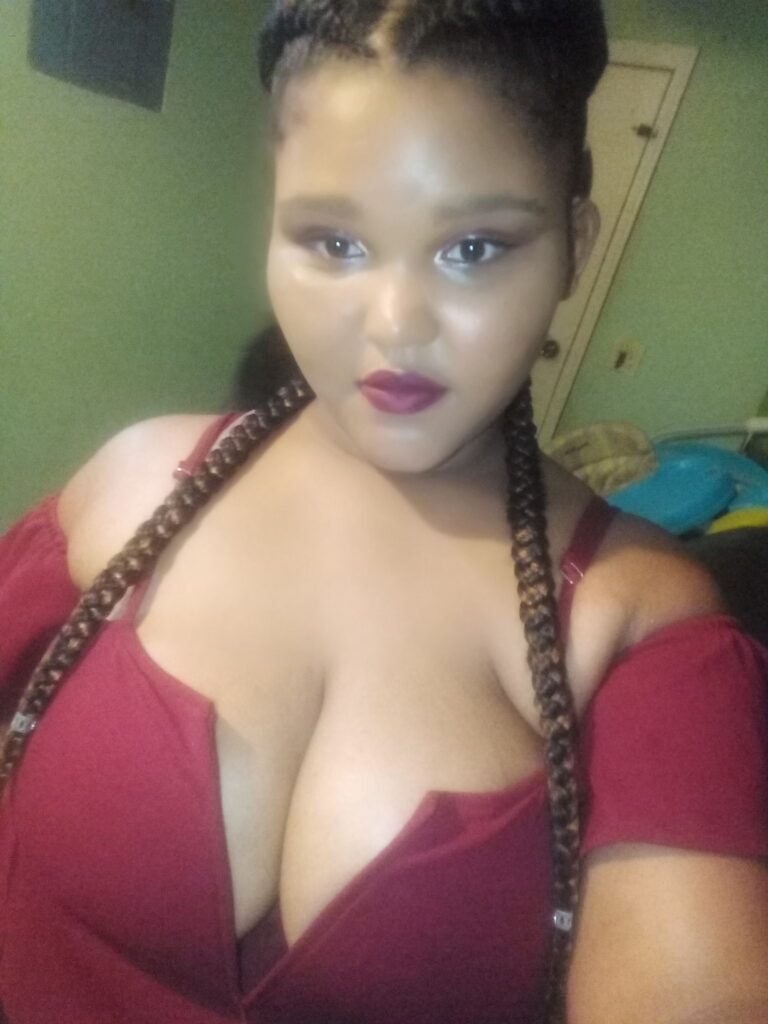 Magistrate Hernandez told the young business owner that she wished she could send her to jail for the scheme, which went on over for over 5 years. Edwards has several businesses, including Krishelle T/A Platinum Builders and Cleansource Janitorial and Domestic Services. The charges related to Clean Source where she pleaded guilty to taking out insurance policies for her workers just to get the work permit approved.

WORC requires proof of insurance to be submitted at the time of an application, but no further checks are made for ongoing compliance.

Once the permit was approved, she would make no further payments or cancel the policy. Upon renewal of the work permit, she would approach another health insurance provider to remain undetected.

Edwards pleaded guilty on June 21 before Magistrate McFarlane. However, she tried to maintain at sentencing that she did nothing wrong and had given the money to her workers to pay their own insurance.

Despite the judge's stern comments about how this scheme impacted vulnerable people, she has no power until the law to jail Edwards. She went on to state that she should not be permitted to have a business license.

She has also still has the CleanSource license, Flawless Detailing and AutoWash and Cleanforce Professional Janitorial Services.

No, thanks.
How do you feel after reading this?
Tags: insurance fraudKrishelle Larissa Edwards