(CMR) Auditor General Sue Winspear recently reviewed the emergency procurement of the lateral flow tests (LFTs) and made three recommendations for future processes. She recommends no government minister should be involved in the procurement process but instead allow the civil service to deliver the process “without any political input once the decision to procure is made.”

The review comes after Bluewater Medical Supplies Ltd. sued the government for an alleged breach of a $1.3 million contract in November. Around the same time, both the Education Ministry and Ministry of Health & Wellness were seeking their own urgent supply of LFTs. The process of how each decided to procure them was different and raised questions about which method was appropriate and if any wrongdoing had potentially occurred.

Whilst not finding any inappropriate action was taken by those involved, she did acknowledge some potential loopholes and areas that need to be tightened to remove the possibility of anything inappropriate occurring.

The AG advised that when the decision was taken by Cabinet for the Deputy Governor to proceed with the initial procurement and the Ministry of Health and Wellness was engaged, there should have been no further political involvement in this procurement process. All communications with tenderers should only have been made through civil servants. 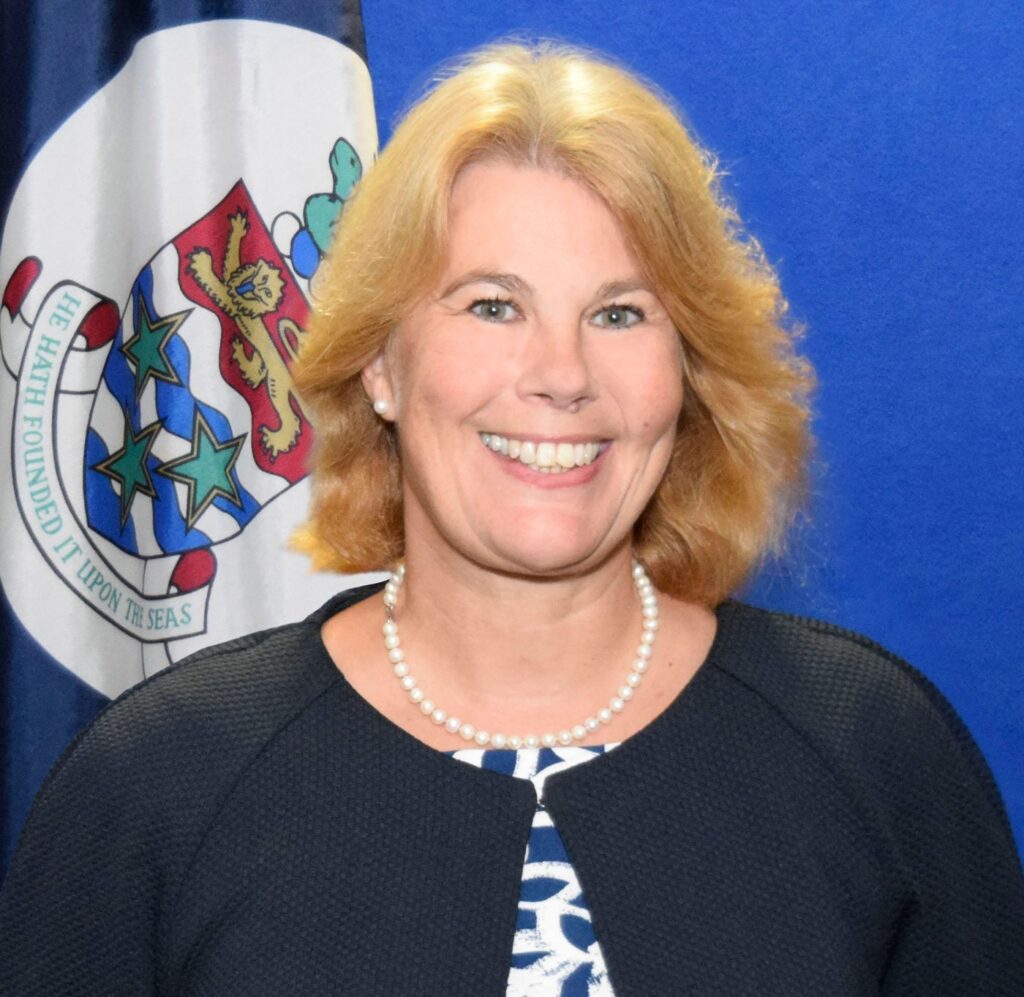 She also noted that Cabinet members should understand the significance of decisions taken during Cabinet, and the minutes must evidence how the decisions came about.

The report makes it clear that maintaining the separation of responsibilities is predicated on the civil service having the specialist skills to make the most informed decision. The first point the report shares is that this separation protects the political arm from any risks, including any allegations of unfair tenderer selection, nepotism, cronyism, etc.

Also recommended is that once the procurement process is delegated to the civil service, Ministers must not intervene in that process. This is to include direct participation or exerting any influence over the procurement exercise. The report acknowledges that they may ask questions or make suggestions to understand and hold the civil service to account.

The second point is that the Procurement Act requires clarification on what would trigger the emergency provision and the role of the Cabinet as a collective body in such circumstances. The AG recommended a review and updating of the Act to address (1) when, if at all, Cabinet should be able to determine if an emergency situation exists for the purpose of the Act. Secondly, if Cabinet is permitted to have the final decision on making a direct contract award, what factors should be expressly evidenced to support the decision.

The final recommendation for tightening up the process is that Cabinet minutes and decisions should be clearly captured and available to relevant officials. It appears that some Cabinet members believed the emergency provision in the Procurement Act was triggered, but the minutes don't support that position. In an interesting comment it stresses that the minutes are the formal record of decisions, and only discussion and decisions taken in that formal setting count.

No discussions in Caucus or between ministers outside of Cabinet are appropriate for the decision. It also states that Cabinet Papers and Minutes must include all relevant detail “around decisions taken to minimize the chances of misunderstandings.” Senior officials must also have access to those minutes in a timely way.

If there were concerns with any aspect of the procurement process by any member of Cabinet then those concerns should have been raised with relevant officials, Winspear said.

The auditor general was asked to look into the procurement of the LFTs following complications that arose in the course of the procurement process and concerns expressed about the application of the  Procurement Act and the role of Cabinet and the civil service with regard to this Act.

According to the report by the AG, on 12 October, Cabinet made a decision to procure 2 million LFTs. At the request of the Deputy Governor, the Ministry of Health &  Wellness undertook a procurement exercise using the restricted tendering process. The Public Procurement Committee considered the bids for the procurement of 500,000 LFT kits and agreed to award Crown Agents Limited as the cheapest bidder.

However, the negotiations with Crown Agents Limited over procuring the LFTs kits ceased due to an increase in costs, and the Ministry of Health & Wellness then placed an order with Bluewater Medical Supplies Limited instead for the half a  million LFTs. In November 2021, the Deputy Premier reportedly intervened and called and canceled the order with Bluewater Medical Supplies Limited.

A decision was later taken for the Ministry of Health & Wellness to continue with the purchase of the half million LFTs from Bluewater Medical Supplies after the Ministry received a writ of suing them for contract breach.

There was a second procurement of LFTs after the Minister of Education, District Administration  & Lands requested 1 million LFTs. The procurement was approved from Crown Agents Limited by direct award using the “emergency” provision.

According to the AG, the decision taken by Cabinet on 12th October 2021, was very clear, and it was taken without the use of the “emergency” provision in the Procurement Act.

“Cabinet agreed that the Hon Deputy Governor  is to proceed with the purchasing of the revised order of 2 million lateral flow tests and to ascertain  whether a single source provider can be pursued for this purchase.”

The AG found that while Cabinet's decision was for 2 million LFTs to be procured, an order for only 500,000 does not seem to be a point of any contention with anyone. The  Civil Service felt that sourcing only this number initially was best given it provided an immediate three-month supply while a full open procurement process was considered for the remainder of the  LFTs should it prove necessary.

Winspear further found that the two LFT procurements were approached differently; the first procurement was taken forward by officers under a restricted tendering process allowed in the Procurement Act, and the second procurement was made under the “emergency” provision, and the decision was taken by Cabinet.

The government eventually settled with Bluewater to fulfill the order some weeks later, although, by that time, the costs of securing the LFTs had increased:

No, thanks.
How do you feel after reading this?
Tags: lateral flow testsProcurement LawSue Winspear

Q: Can we do US visa renewals at the Jamaica Consulate?