(CMR) The family of Cuban national, Aleiny Reve Villegas, is asking for assistance in returning her body back home for a funeral after she passed away tragically in a vehicular accident early Monday morning. Originally from Santa Clara, Villa Clara, Cuba, the young lady moved here six years ago to stay with her father and his family.

A Go Get Funding page has already raised over US$2,000.00 in pledges towards the cause.

The 20-year-old has been in the Cayman Islands working since 2016 after her 15th birthday. Her family shared that she was working to fix her grandmother's home and to repay her for everything she did to take care of them. CMR understands that she worked at a local grocery store in Camana Bay. She was described as a hard worker and “full of love.”

Eyewitnesses reported seeing her at the beach earlier on Sunday enjoying herself with friends and later that night, she was seen at Bananas on Eastern Avenue. Ironically on Sunday, she posted on her IG page that she had “No time to waste time,” along with a photo of her on a jet ski. 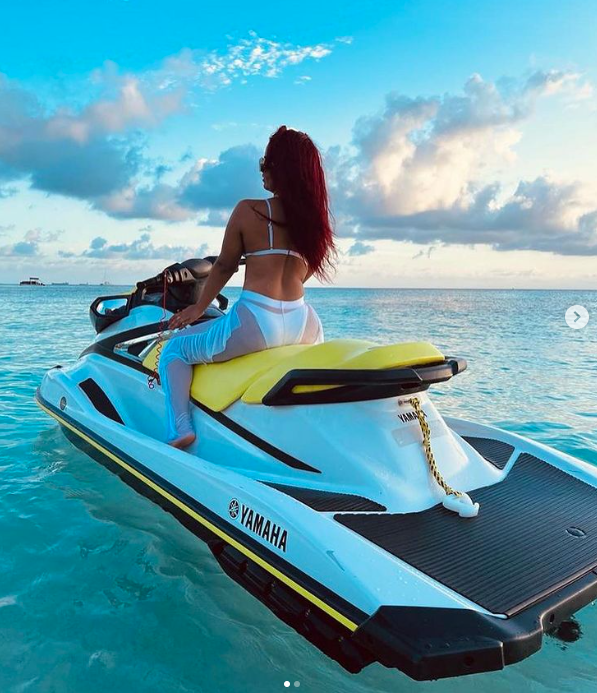 The other passengers in the vehicle were three Dominican friends, Esther Medina Orellana Sur (29), Ygnacia Francisco Payero Sur (39) and Demaris Martinez Almonte (37). The two Sur sisters are recovering from non-life-threatening injuries, while Almonte remains in critical condition. Sources said they were trying to stabilize her to send her overseas by air ambulance.

No, thanks.
How do you feel after reading this?
Tags: Aleiny Reve Villegasroad fatality