(CMR) The Central Planning Authority (CPA) has decided that elected officials will require their permission to erect community billboards in their constituency. The decision was made on the heels of the Leader of the Opposition calling about the Minister of Tourism recently for not having planning permission. The billboards have been up for over three years and are located at two fixed locations in George Town Central.

The decision was supposed to be made at the next CPA meeting in early August. However, other media were informed today that permission must be granted. It remains unclear how a decision could have been made unless there was an extraordinary meeting called to discuss the matter.

Ironically, this has only become an issue two weeks after Opposition Leader, Roy McTaggart, mentioned it in a video chastising the Minister of Tourism for supporting his wife's real estate business. In that video, McTaggart shared that:

“Whilst the premier may ignore the minister's billboards across George Town, which were erected without the necessary planning permission …”

Since the release of that video, local attorney and chairman of the Business Staffing Plan Board, Richard Barton, called out the MOT and others for what he called “political billboards masked as altruistic PSAs.” In his scathing editorial piece submitted to the Compass and published on July 19 claims that the tactics are “a poor attempt to cloak images of political figures well outside the election period.” He argues that it's an effective means of visual marketing that has “psychological nuances” that should not be overlooked.

Quite surprisingly, Richard Barton is also the Deputy Chair of the Planning Appeals Tribunal, and any appeals of a design regarding signage would have to go to his board. It is unclear in the event that happens if he will be prepared to recuse himself given his public position on the matter. One politician observed:

“He should not be taking any public positions on planning matters that could potentially be appealed to his board. He has already prejudiced and tainted any possible appeal.”

The Speaker of the House and several others also have information signs up.

The signs have been used to encourage the community to get vaccinated, prepare for hurricane season and the occasional holiday greeting message. Bryan has been known to have a very effective political marketing campaign in previous election years, including a theme video last year. 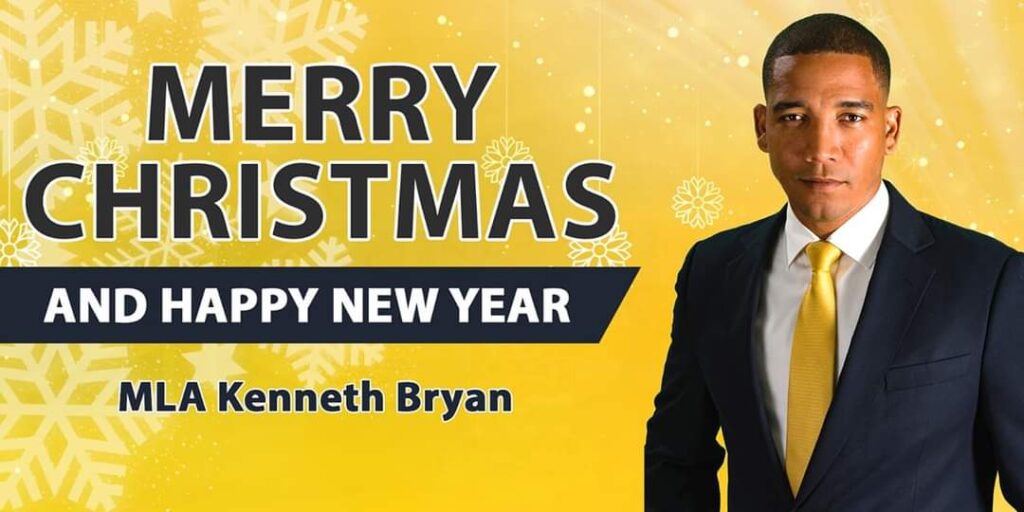 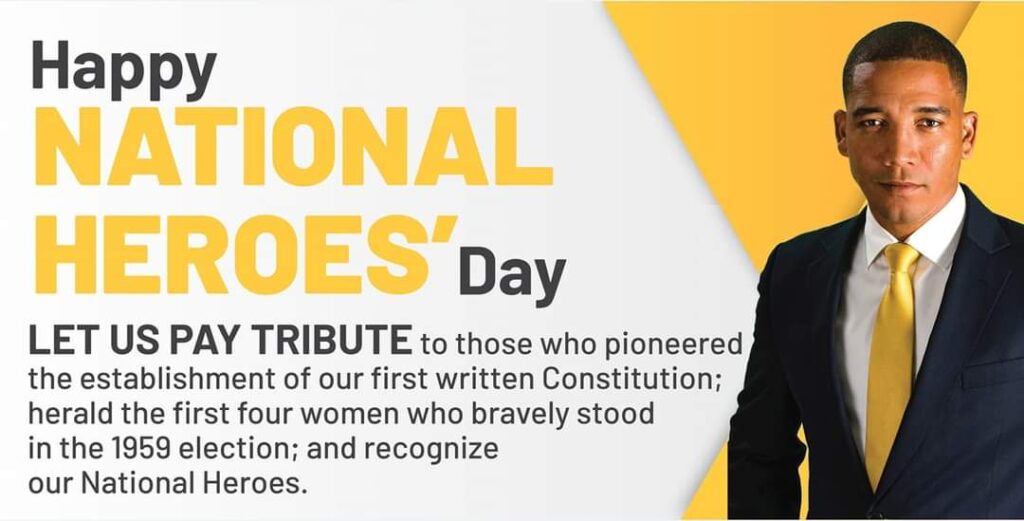 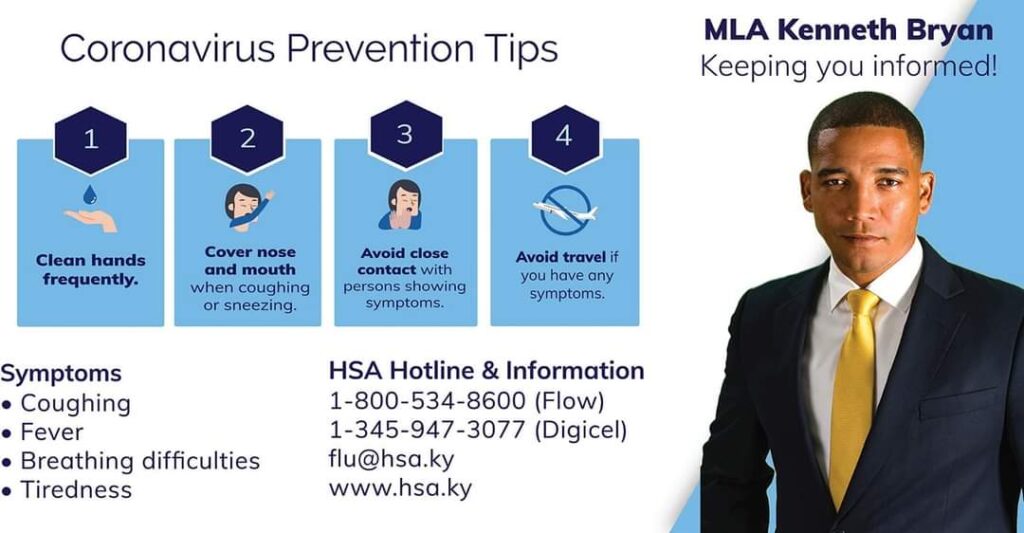 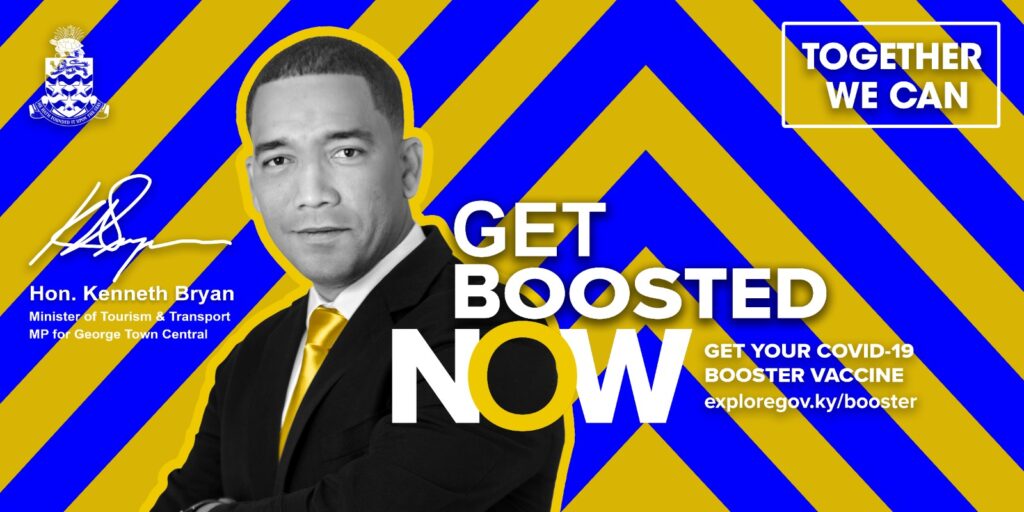 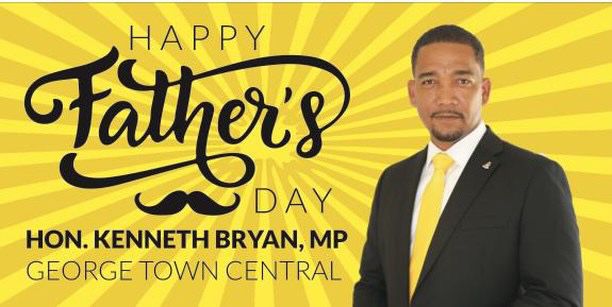 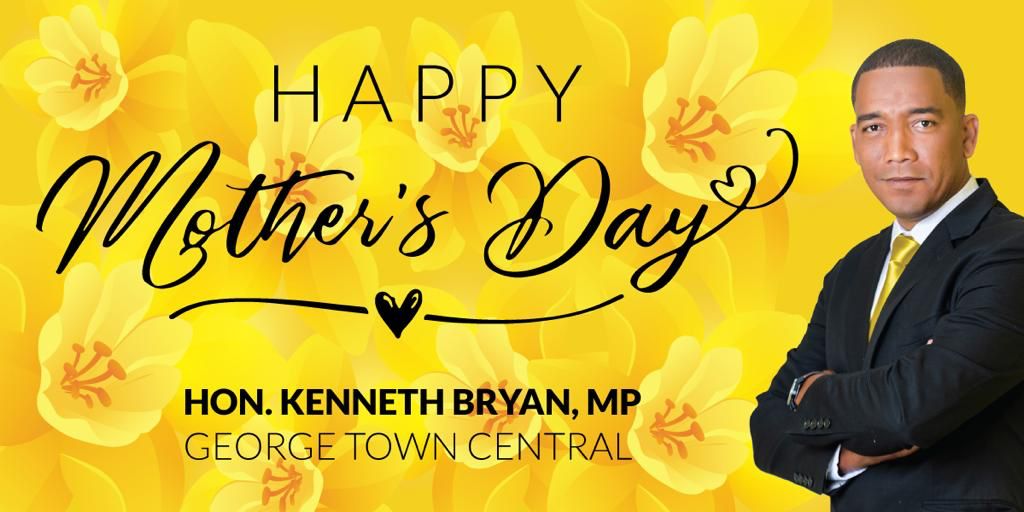 Whilst the politicians have expressed their shock that this political issue is now at the forefront of the country's agenda, the National Roads Authority (NRA) and Planning officials issued a press confirming they had recently conducted an island-wide sweep of signs within the roadway shoulders, sidewalks and medians. Approximately 55 signs were removed and collected between West Bay and East End on June 28, 2022.

They did not remove the political signs because it appears a firm decision had not yet been taken on the matter. They also shared that the NRA and Department of Planning wish to remind property owners and residents of the hazards of obstructing pedestrian areas and business owners of the dangers of placing private signs on sidewalks.

CMR is aware during April when Sandra Hill borrowed the signage locations for a short period of 1 month, a complaint was received about whether or not she had planning permission to announce the launch of her morning talk show on BOBO 89.1FM 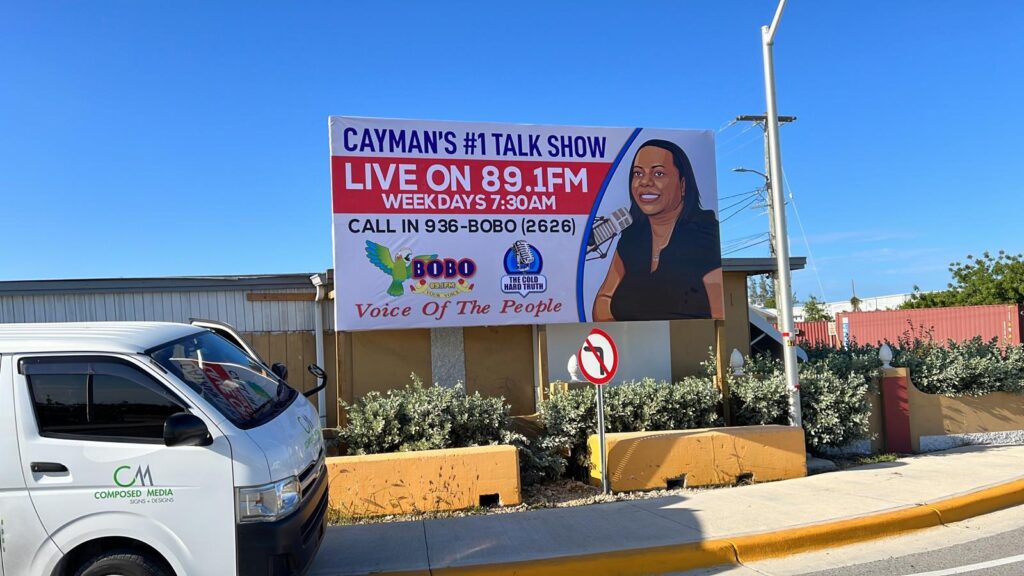 It was confirmed that all collected signs are carefully being stored by the NRA at the Poindexter Rd stockpile and owners who wish to retrieve their sign(s) should call 946-7780 or email [email protected] to arrange pick-up.  National Roads Authority and Planning will be conducting these sweeps two to three times annually in order to manage the number of encroachment violations.

The public is also reminded that under the Roads Act, road encroachments carry fines of up to $5,000. These signs require Planning permission and, if not done, may be removed by planning officials at the owner’s expense.

Tune in tomorrow morning for a discussion on this and other topical issues.

No, thanks.
How do you feel after reading this?
Tags: billboardsKenneth Bryan