(CMR) Rubis Cayman is basking in the glory of its excellence as it celebrates 10 years of continued service to the Cayman Islands. The Petroleum juggernaut is hosting the ‘Art Your Part’ Competition leading up to the grand celebration in recognition of the monumental occasion.

The ‘Art Your Part’ 10-year celebration competition features local artists who will flex their creative muscles as they conceptualize designs to turn a wall at the Rubis Headquarters into a beautiful mural. The winning artwork becomes a welcome addition to the pristine coastline while imploring everyone to protect the natural beauties as they significantly impact the islands culturally and ecologically.

Each artist is assigned to one of 4 charities and allowed to craft a mural that aligns with the missions and visions of the respective charity while incorporating the Rubis Cayman 10th anniversary theme, “10 Years of Fueling the Cayman Islands”. 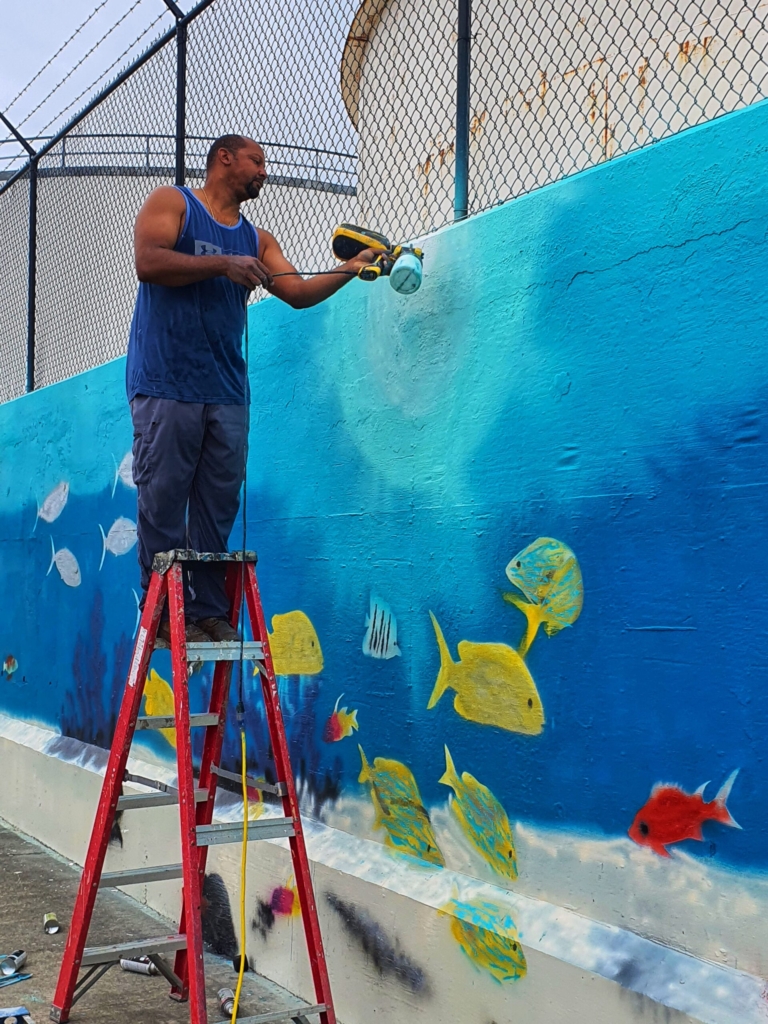 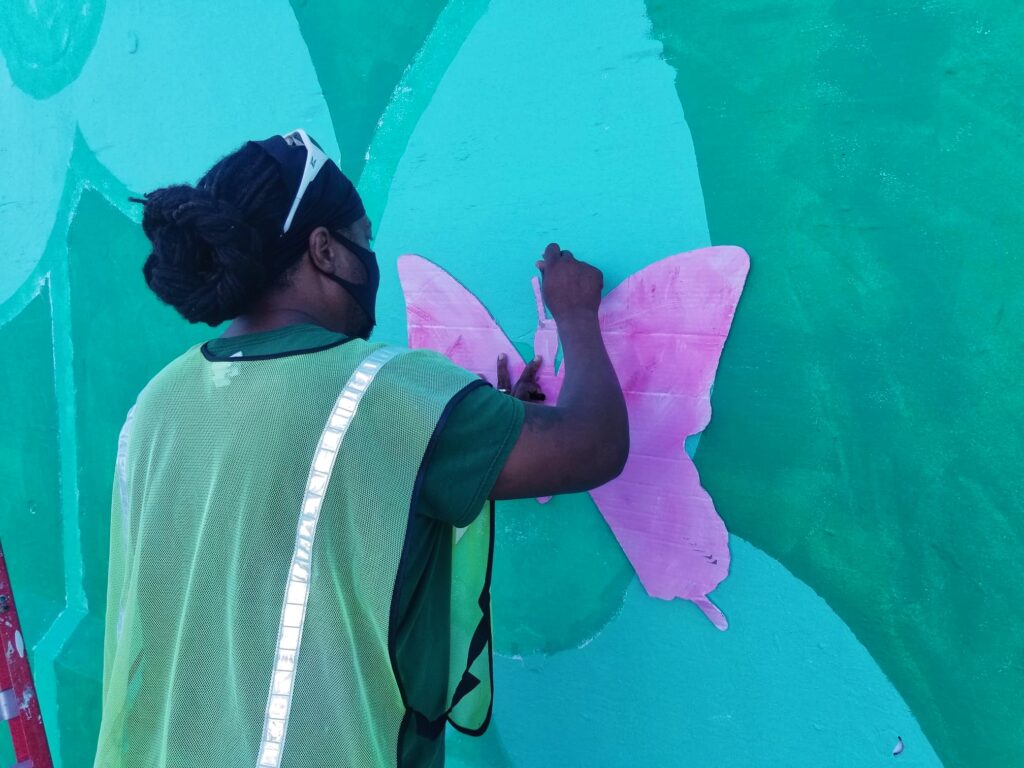 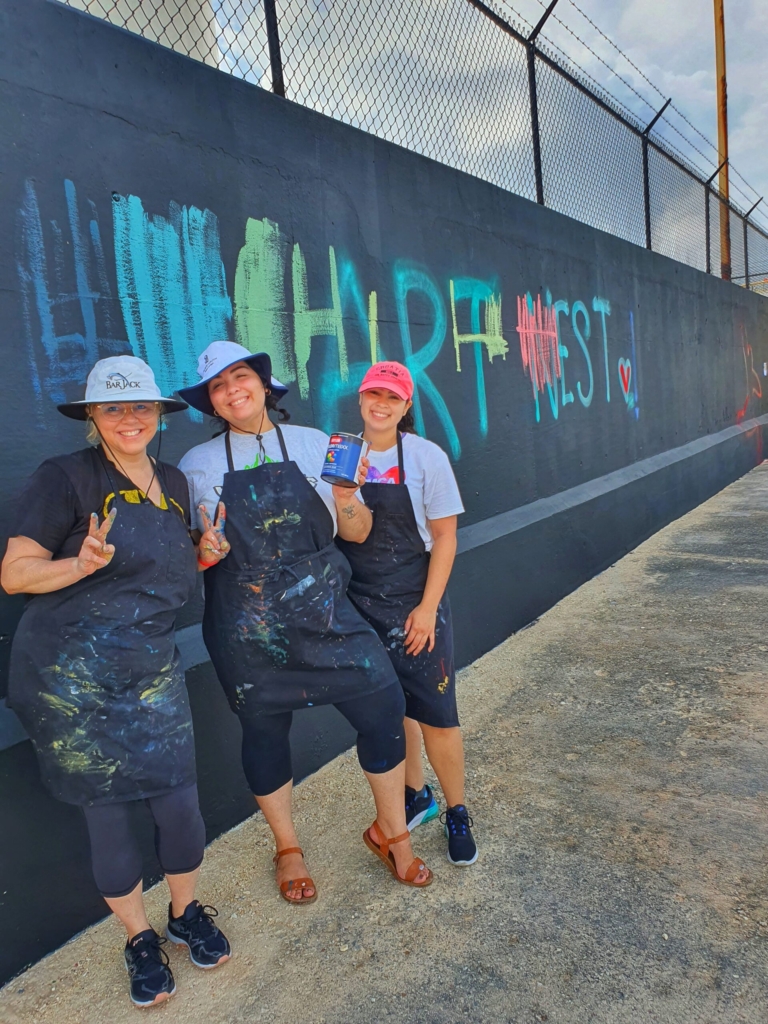 The artists must paint their concept on a wall panel measuring approximately 96 feet wide x 9 feet high. They have three weeks to complete their murals. The murals are then ranked based on creativity, uniqueness, the impact/improvement they make to the area, impact they will make on behalf of their charity, and overall execution.

The voting system to determine the winner is multi-tiered. The first round of voting is public based and will take place via the Rubis Cayman Islands Facebook page. This accounts for 20% of votes and kicked off on April 13, 2022. Four local judges will adjudicate the remaining 80% and select the winner and runner-ups.

“At Rubis, we take great pride in providing a platform that engages community members in conversations about local issues, all while highlighting a community of concerned creatives inspired to utilize their talent to nurture a culture of creating purpose-driven, community-based art,” expressed Managing Director of Rubis Cayman Islands, Andres Barthel.

No, thanks.
How do you feel after reading this?
Tags: Rubis

Gay men traveling to Florida urged to get meningococcal vaccine