(CMR) Premier Wayne Panton has made it clear that the PACT government will hold its own members accountable for any constitutional breaches and its Ministerial Code of Conduct. Minister Bernie Bush has had the Ministry of Home Affairs stripped from him and reassigned to Sabrina Turner effective Monday, April 11, 2022.

“We all agreed to hold ourselves to certain standards of conduct when adopting the Ministerial Code of Conduct last year.”

According to CMR sources, that section of the constitution deals with the infringement of ministers in relation to civil service staffing issues. As previously divulged by CMR Bush told fire officers during a meeting that their next Chief Fire Officer would have been Brevon Elliott. Recent port issues have been blamed on that desire to fulfill that promise by circumventing the lawful procedural requirements for a secondment.

It is also understood that he made comments to another media house and elsewhere that were both unbecoming of a minister and considered inappropriate which would have been in breach of the code of conduct. CMR had previously understood there were tensions with Bush over comments he made about the Regiment and Governor's Office.

In addition to the above, the Premier also required Minister Bush to apologize for his conduct to the Governor, Deputy Governor and the former Acting Chief Officer in the Ministry of Home Affairs, and he will be subject to two weeks of unpaid leave effective Monday, 18 April.

The released noted that Bush has accepted his punishment and and shared:

“This has been a valuable lesson for me and I accept the consequences of my action. The Premier continues to have my full confidence and support.”

The Premier also shared his continued hope for the future for Minister Bush by noting that despite the disciplinary action taken:

“I believe Minister Bush can make a substantial contribution to the good of our country in the areas of youth, sports, culture and heritage. These subjects alight well with his interests and experience and his passion. I am optimistic that the unfortunate events of the past will bear no reflection on his future performance.”

He also noted that he was hopeful that the MPs would adopt a similar Code of Conduct for all members of Parliament to observe. 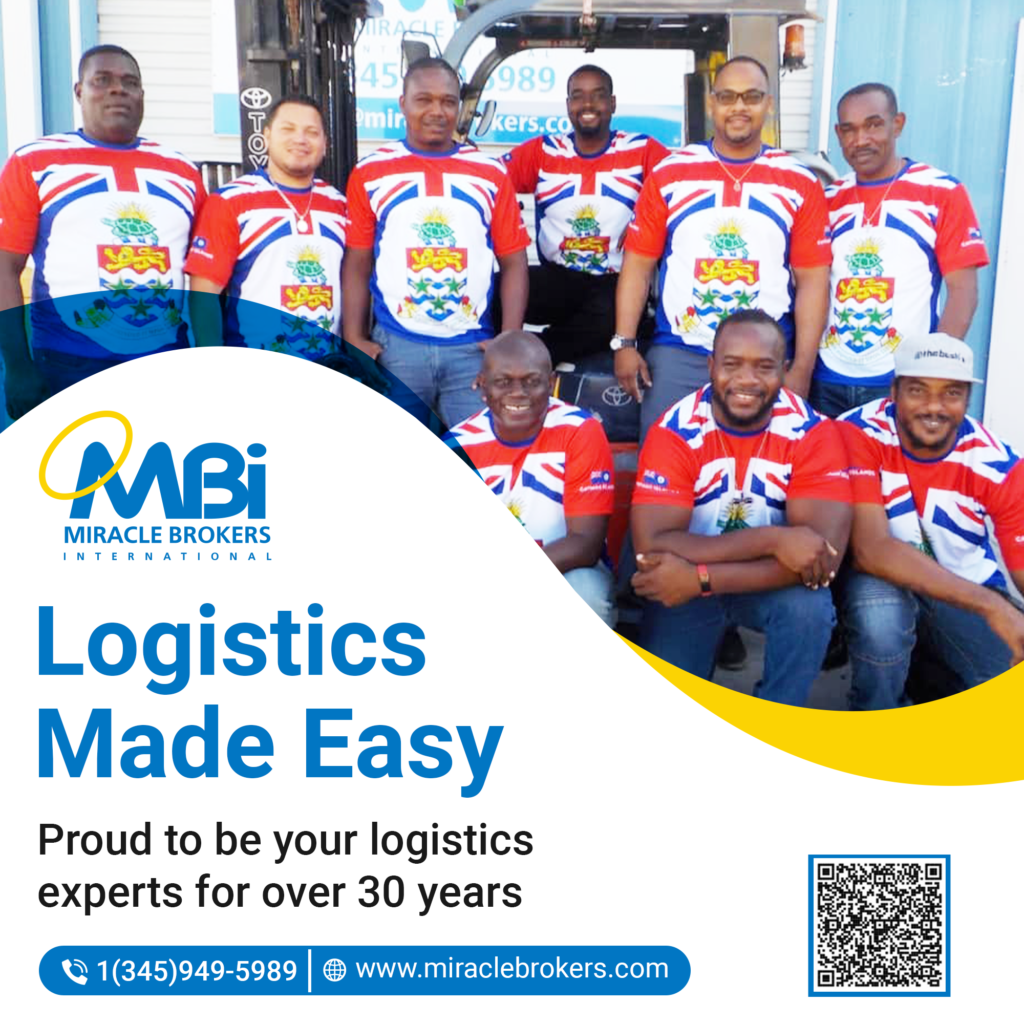 No, thanks.
How do you feel after reading this?
Tags: Bernie BushMinister Code of Conduct