Cabinet met in Little Cayman for the first time

(CMR) History was made last Tuesday, 22 March, when a meeting of the Cabinet was held in Little Cayman for the first time.

They were also joined at the social events by the Speaker, Hon. McKeeva Bush, who was assessing the possibility of having future meetings of Parliament in Little Cayman.

The visit began with a special service on Sunday, 20 March, at the Little Cayman Church. Nurse Charmaine Coore and Fernando Yorke led praise and worship.

The congregation enjoyed a special rendition of “He’s Got The Whole World in His Hands,” sung by the only current students of Little Cayman Education Services, Jhade and Miguel Thompson Jr. The siblings represented multiple generations of Little Cayman as the great-grandchildren of tourism pioneers the late Mr. Sam and Mrs. Mary McCoy.

Pastor Randy Von Kanel shared a special message on the importance of service and offered encouragement to the Government delegation. The Premier delivered brief remarks on behalf of the Government.

On Monday, 21 March, the elected Government gathered in the Grouper Room at the Little Cayman Beach Resort for its weekly Caucus meeting.

On Tuesday, 22 March morning, official members of the Government joined the Premier and elected Ministers for the historic first meeting of Cabinet, which was held at the same venue.

The Premier and Minister for Education, District Administration, Hon. Juliana O’Connor-Connolly, MP for Cayman Brac East, also hosted a special reception that afternoon for the residents of Little Cayman at the Seahorse Boutique and Coffee Shop, owned by Mr. Ed and Mrs. Gay Morse.

Cabinet Secretary Mr. Samuel Rose acted as Master of Ceremonies for the event. Attendees were also treated to a spread of light fare and musical entertainment by Mr. Raymond Walton while mingling with members of Government.

National Heroes Day awards were presented to three of Little Cayman’s Uniformed Services pioneers. The late Mr. Irvin Bruce Eldemire was honored with the Early Pioneer award for his outstanding contributions to the Little Cayman community through his multiple uniformed posts, including District Officer. His wife, Mrs. Nelvie Eldemire, collected his award, and a moment of silence was held in his memory. 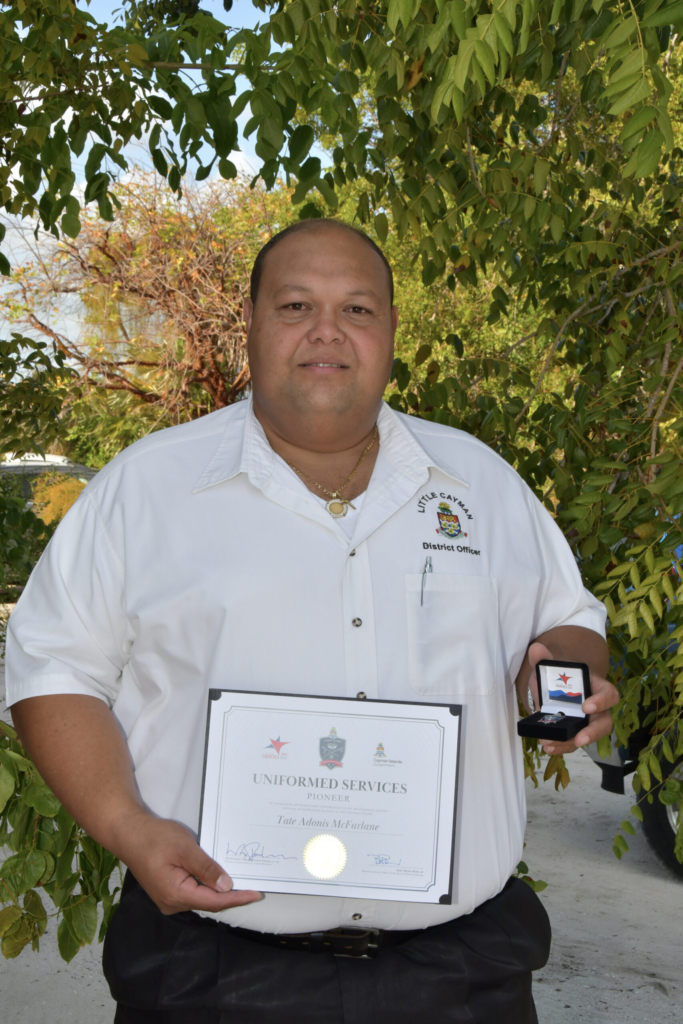 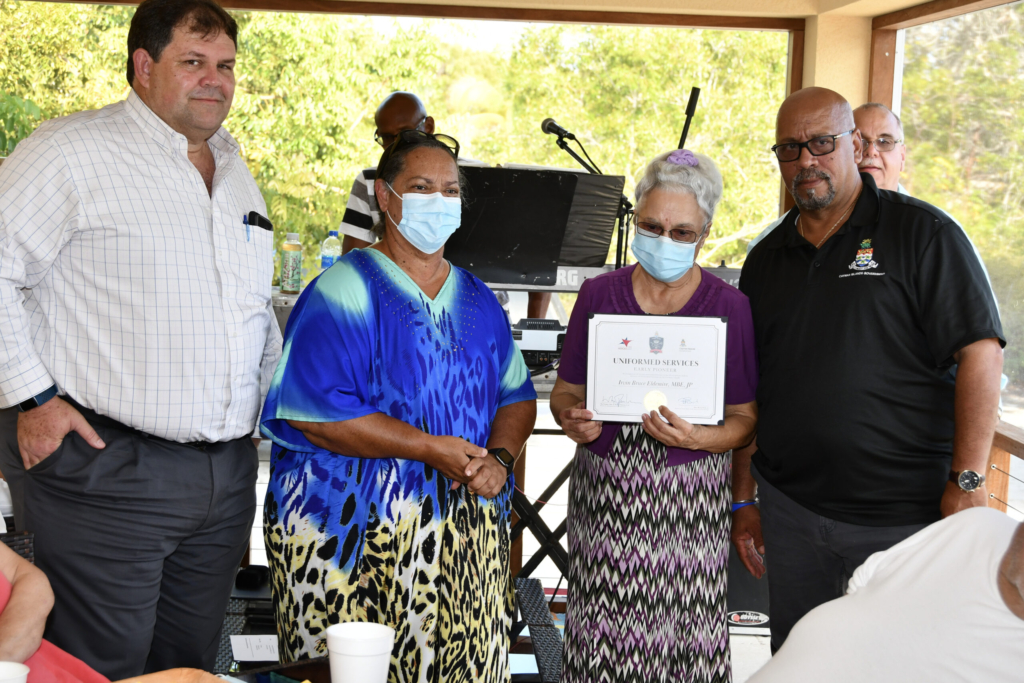 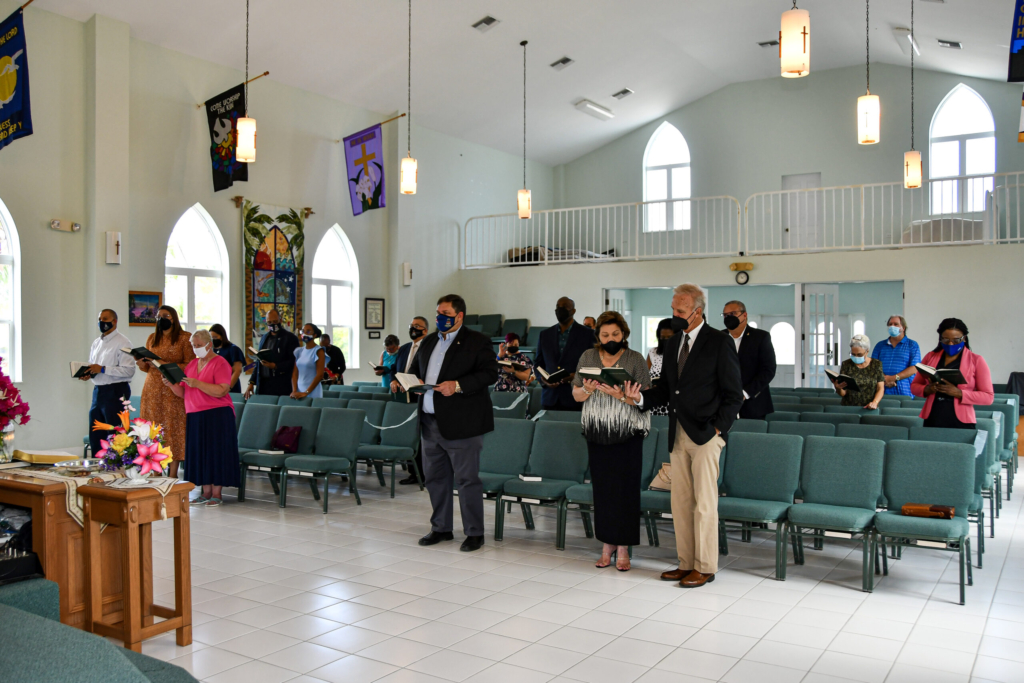 The first recipient of the Pioneer Award was Little Cayman District Officer Mr. Tate Adonis McFarlane, for his past contributions as a Customs Officer and his work in his current role. The final award was presented to Mr. Robin Levi Walton for his contributions as a Cayman Islands Fire Service member.

The Premier expressed pride in the historic achievement on behalf of the PACT Government. “My vision is for a more inclusive Cayman, one that embraces the uniqueness and diversity of all three islands,” he added.

“We agreed it was important for the Government to experience for themselves as individuals and collectively one of the world’s greatest treasures – Little Cayman. There was truly no better place to conduct our official business this week.”

No, thanks.
How do you feel after reading this?
Tags: Little CaymanPACT

(CMR) Following concerns from the public regarding the national identification register, the Ministry of Investment, Innovation and Social Development has...