(CMR) The Cayman Islands observed Commonwealth Day, Monday, 14 March 2022, by raising the Commonwealth flag outside the Government Administration Building during a brief ceremony at 9:45 a.m.

A representative from Girlguiding Cayman Islands, young Imogen Howe, read the Commonwealth Affirmation. His Excellency the Governor and The Hon. Premier hoisted the Cayman Commonwealth flag promptly at 10: 00 a.m. 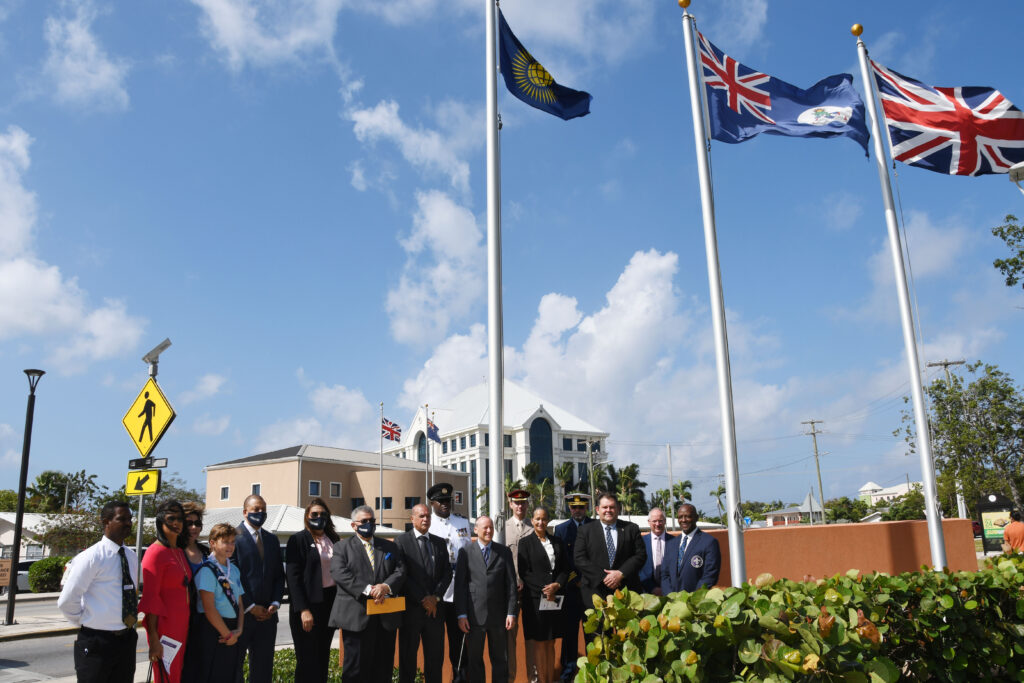 No, thanks.
How do you feel after reading this?
Tags: Commonwealth