(CMR) The police are investigating a serious head-on collision that occurred soon after 2:30 pm on Sunday afternoon in the vicinity of Homestead Crescent and Shamrock Road, Savannah. The collision caused the main roadway to be temporarily closed as traffic was rediverted.

One man was trapped in a vehicle. The Fire Service extracted him, and he and two other persons involved in the collision were transported to the George Town Hospital for treatment. The accident has left the driver of a vehicle in critical condition two other persons are in serious but non-life-threatening condition.

Soon after 2:30 pm today, 2 January, police and emergency services were dispatched to a report of a two-vehicle accident in the vicinity of Homestead Crescent and Shamrock Road, Savannah.

Several eyewitnesses reported the incident to CMR at the time with one person observing that the white car veered directly in front of the truck. They shared:

“He must have either fallen asleep or passed out, he was driving down from BT and just drove head-on into the truck in front of me. The poor guy in the truck tried to avoid him but it happened so quickly. I called 911 but the police/ambulance took so long to come.”

Another eyewitness noted that the truck was carrying a load of plywood and it appeared that the “wood went into the rear windscreen”. They also shared what they witnessed:

“This guy was on the left side of the road. Another guy was across the street. This guy got up and hobbled across us in great pain to get to the other injured man. There was a third man trapped in the white car. Lots of people were pulled off to help.”

The collision is being investigated by the police. 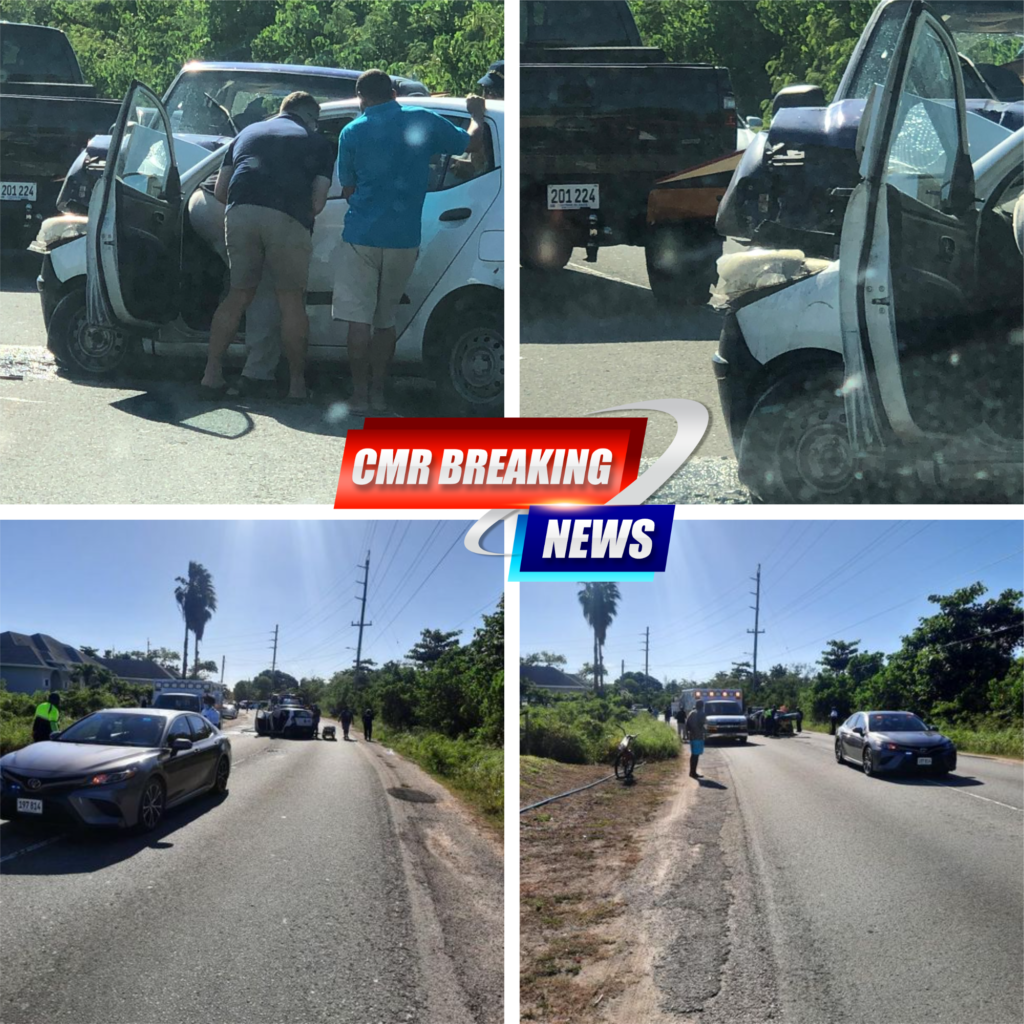