(CMR) A couple who lost a wedding band while diving three weeks ago was ecstatic to be reunited with the ring after a snorkeler found it.

Raquelle Moore posted on Facebook that she was snorkeling at Eden Rock, “and a cute cuttlefish helped me stumble upon a lost wedding band.” Moore described the ring as “very simple/plain”.

“If you, or someone you know, lost a wedding band in/around the area, please have them reach out. I'd ask they send a photo of their lost ring (if they can) and indicate if it had any markings on the band so I can try to get it back to the rightful owner,” Moore posted.

Following the post, a couple who got married earlier this year reached out to her.

“It is with great happiness that I'm able to say the ring was returned to its rightful owners! They are newly married this past April, and the ring was lost on a dive about three weeks ago. They were shocked it was found and so very happy to have such a sentimental item back. 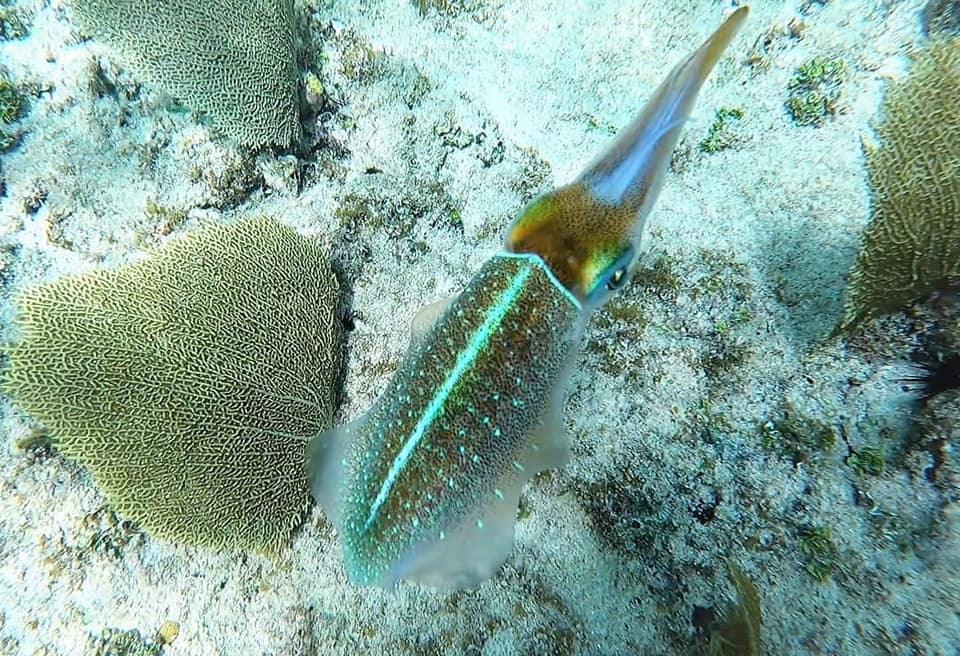 No, thanks.
How do you feel after reading this?
Tags: lost and found