(CMR) Cayman Islands defeated the Bahamas by 4 goals to nil in the TCI Women’s Tournament Final on Monday, becoming the champions of the 2021 Turks and Caicos Women’s Football Festival.

Goal scorers in the finals included Susani Lucas and Neesah Godet, who both scored one each, and Serena Nelson, who scored two goals.

This is the first time that the Cayman Islands women's team is competing internationally since the outbreak of the coronavirus last year. 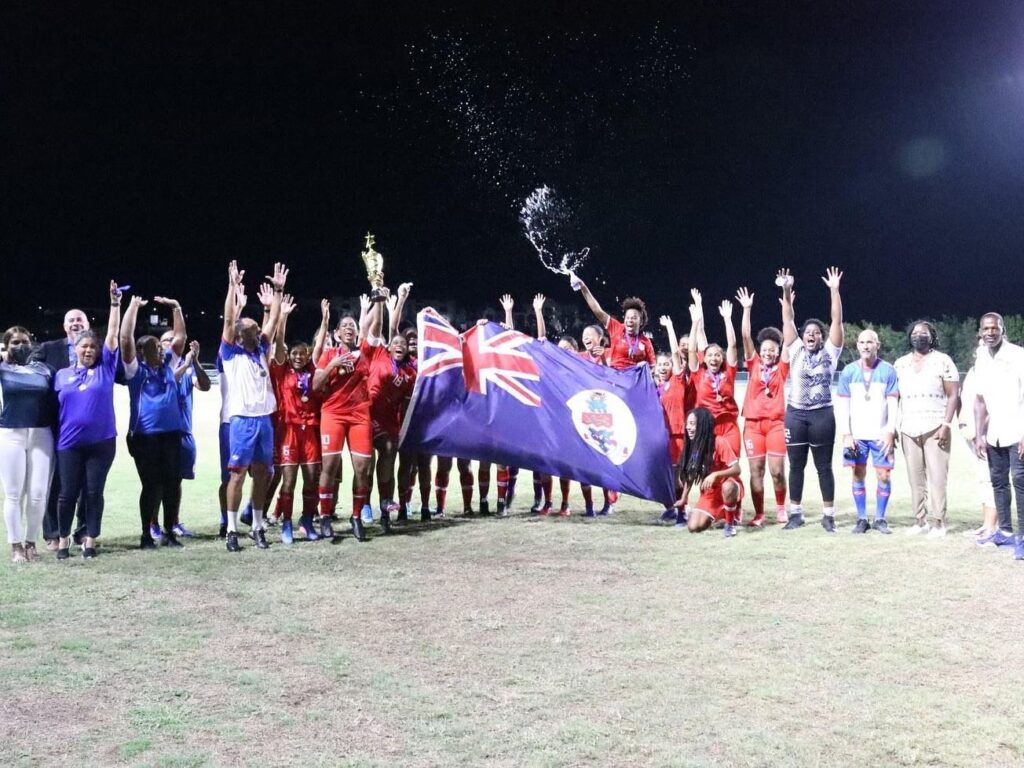 No, thanks.
How do you feel after reading this?
Tags: Cayman Islands Women FootballTCI Football Festival