Dr. Wheeler takes over the helm at MRCU

(CMR) Assistant Director of the Mosquito Research and Control Unit (MRCU), Dr. Alan Wheeler, has been appointed as the new Director of the MRCU according to exclusive CMR sources. The official appointment came late last week following the government's decision not to renew the contract of his predecessor.

Dr. Wheeler has been with the MRCU for over 21 years. He is a Keele University graduate that obtained his Master of Science degree from the Liverpool School of Tropical Medicine in Applied Parasitology and Medical Entomology. He received his Ph.D. in Medical Entomology in 1998. 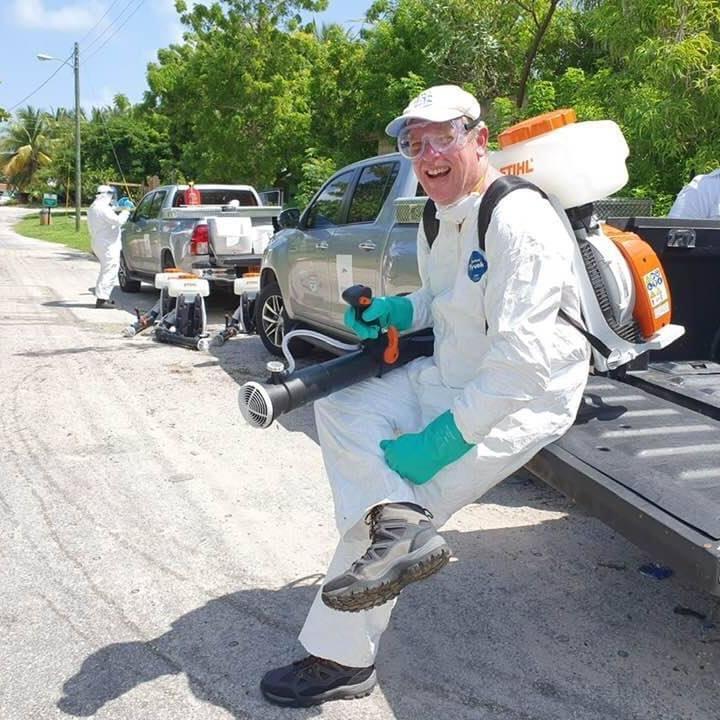 Wheeler acted as Senior Research Officer (Entomology) from 1999-2003 where he was the supervisor of container breeding mosquito control programme. He was eventually promoted to assistant director of the MRCU's research and development office.

He had been acting as director since Dr. Jim McNelly left the organization in early March. McNelly's short stint at the unit was met with a fair amount of controversy before his departure.

No, thanks.
How do you feel after reading this?
Tags: Alan WheelerMosquito Research and Control Unit (MRCU)