(CMR) Caymanian Lacee Barnes won gold in the discus and bronze in the shot put at the North American, Central American and Caribbean Athletic Association (NACAC) under-18 and under-23 championships in Costa Rica on Saturday. Barnes participated in the U23 category in the championship, which is being held from July 9 to 11.

Rasheem Brown, Karim Murray, and Shalysa Wray are also representing Cayman in the U23 category, while Rachell Pascal and Marlon Satahoo are competing in the U18 category.

Rachell Pascal won gold in the U18 Javelin, while Marlon Satahoo won bronze in the male event. Rasheem Brown won silver in the U23 110m hurdles.
Olympic hopeful Shaylsa Wray (400m) came in a close fourth while Karim Murray (200m) did not qualify for the final. 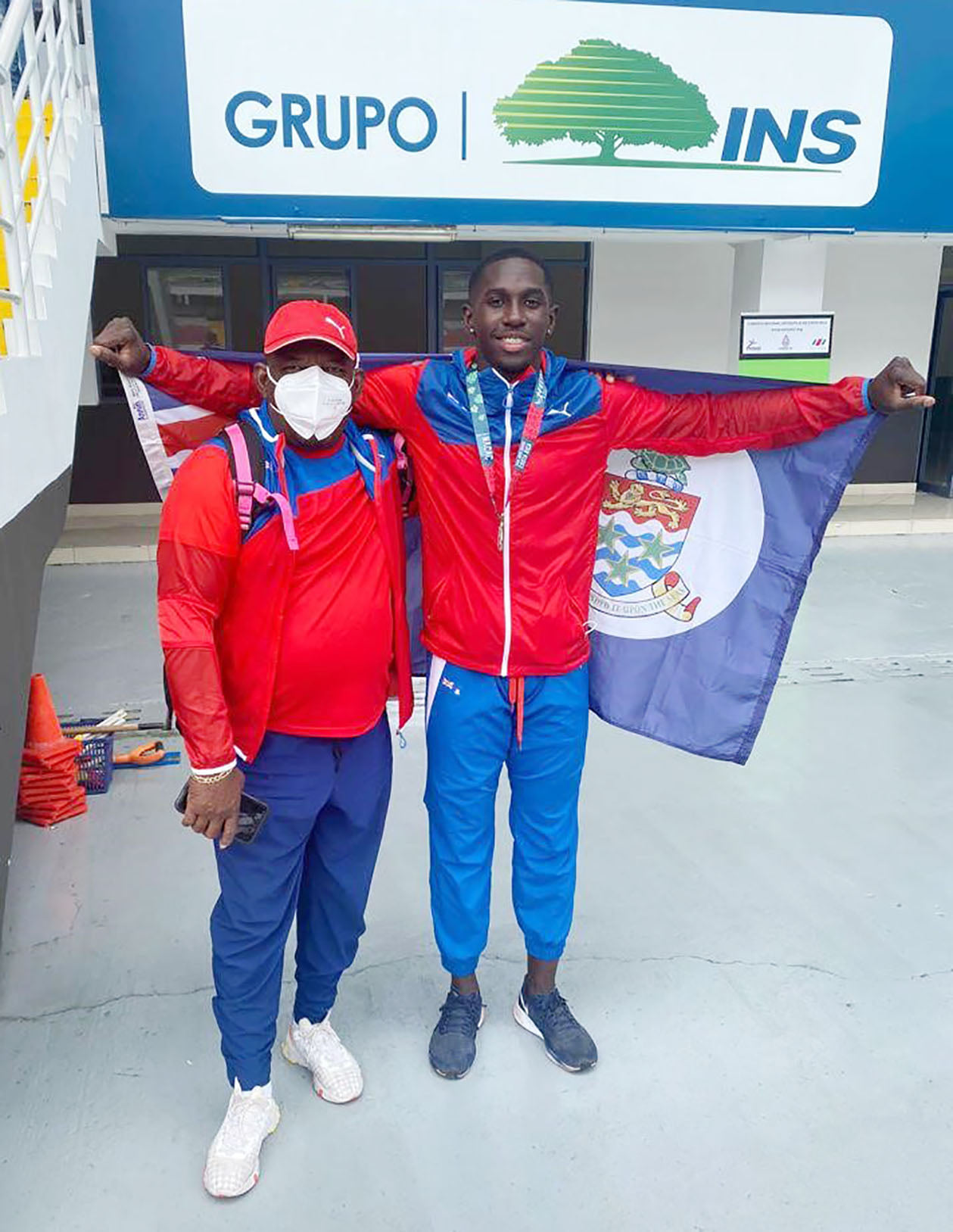 No, thanks.
How do you feel after reading this?
Tags: Lacee BarnesNACAC