UCCI’s head of hospitality being investigated for financial irregularities

(CMR) Wayne Jackson, Head of University College of the Cayman Islands Hospitality Studies, is being investigated by the RCIP's Financial Crime Unit (FCU) after some financial irregularities were highlighted.

CMR was alerted about the investigation several days ago and ironcially UCCI managment issued a warning to their employees Tuesday afternoon that a gag order is in place.

The warning was issued again the backdrop of numerous concerns that the university's managment has some serious issues at the government owned university but intead of taking positive steps to resolve them have resorted to dismissing employees, intimidating them and allegedly ignoring numerous complaints. 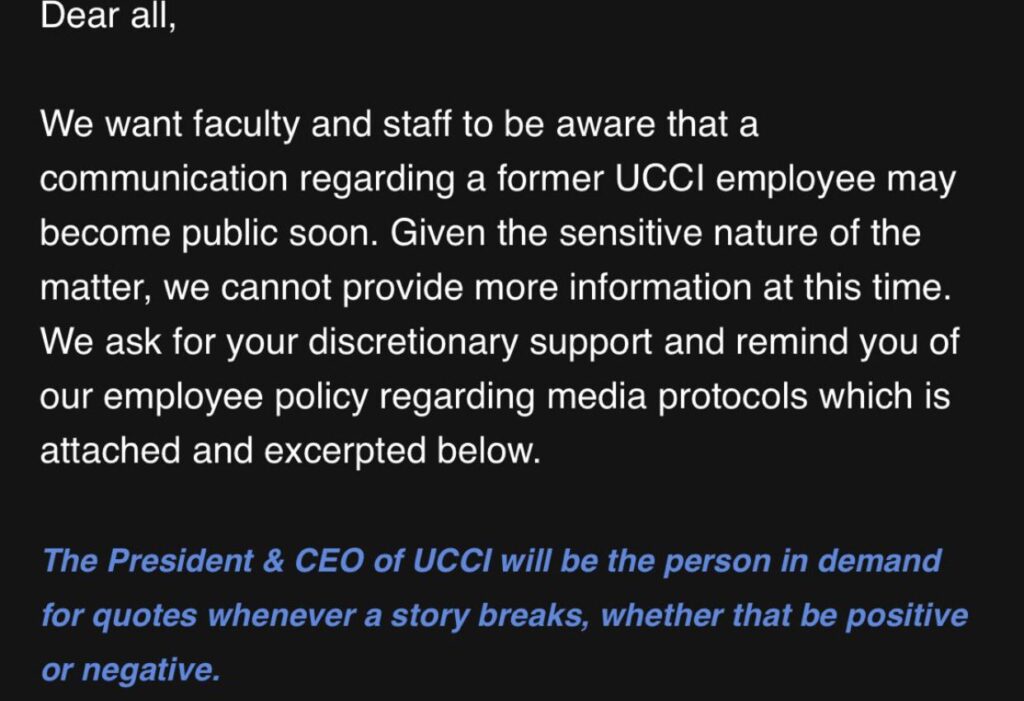 Jackson is the UCCI Director School of Hospitality Studies since at least 2014 and is now being investigated for misappropriation of funds. He is alleged to have incorporated a company during covid to provide training for students in the dive industry. However, it's alleged that the training did not occur and he has since left the Cayman Islands.

UCCI financial controllers launched an internal investigation after some irregularites were discovered during the preparation of the 2020 financials. Eventaully the auditor general and police were advised.

Jackson has not yet been arrested or charged which will be extremely difficult now that he has left the jurisdiction.

A number of issues have been brought to CMR’s attention over the past weeks concerning management at UCCI that Cayman Marl Road is currently investigating. This is only one of multiple lines of inquires that have come to our attention.

No, thanks.
How do you feel after reading this?
Tags: The University College of the Cayman IslandsWayne Jackson