(CMR) In an effort to give back to the community, the Lions Club of Grand Cayman and the Boyz2Men Programme partnered up Saturday, 29 May, to continue the renovations at the Sunrise Cottage in East End.

“Another great opportunity the program has received,” said B2M Founder Christopher Murray. “I was in dialogue with our vice principal at John Gray, telling her that we wanted to do a substantial community project and she is a member of the Lions Club, so, she got in touch with one of the leaders there, and they said they had the Sunrise Cottage in East End, which needed a facelift.”

The Cottage was once home to six elderly residents. However, they were moved to a residential home in West Bay after the facility closed down in 2019 following a Fire Services inspection that deemed the facility not hurricane-proof. Since then, the Lions Club has taken over the revamping of the building and has recruited several organizations.

A total of 24 boys from the program assisted on Saturday, painting, stripping the walls, and clearing out debris. Murray said it was something the teenage boys welcomed from the get-go.

“The boys quickly gravitated to it,” he said. “We are looking to do more community projects and aiming to collaborate with the Lions Club and other service entities as well.”

As for when the Cottage will be reopened, Godfrey said there is still much to do.

“The more you get into it, the more you see more work. So, I don’t see this being finish until another month and a half because there’s quite a bit to do,” she said. 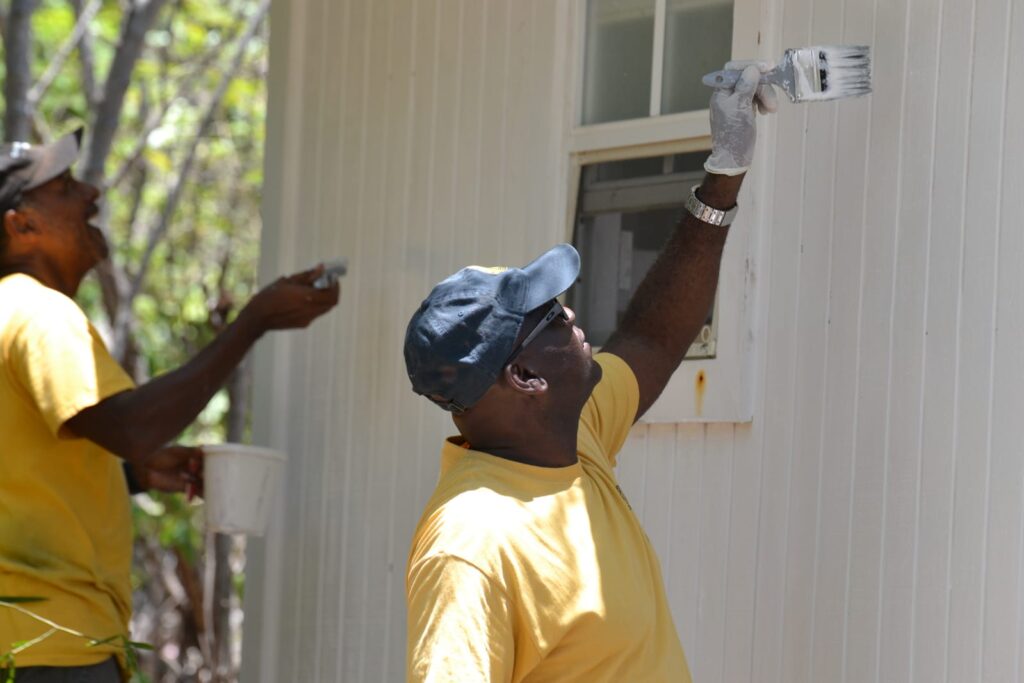 No, thanks.
How do you feel after reading this?
Tags: Boyz 2 MenLions Club of Tropical Gardens