(CMR) A 36-year-old man was killed following a single-vehicle collision in Cayman Brac on Friday. CMR has learned that the man has been identified as Ray Martin from West End.

Police reports are that just after 5:27 pm, police and other emergency services were dispatched to a location on West End Road – East, in Cayman Brac, where it was reported that a single-vehicle collision had occurred.

The driver of the vehicle involved in the collision was transported to the Faith Memorial Hospital by ambulance, where he was later pronounced dead. 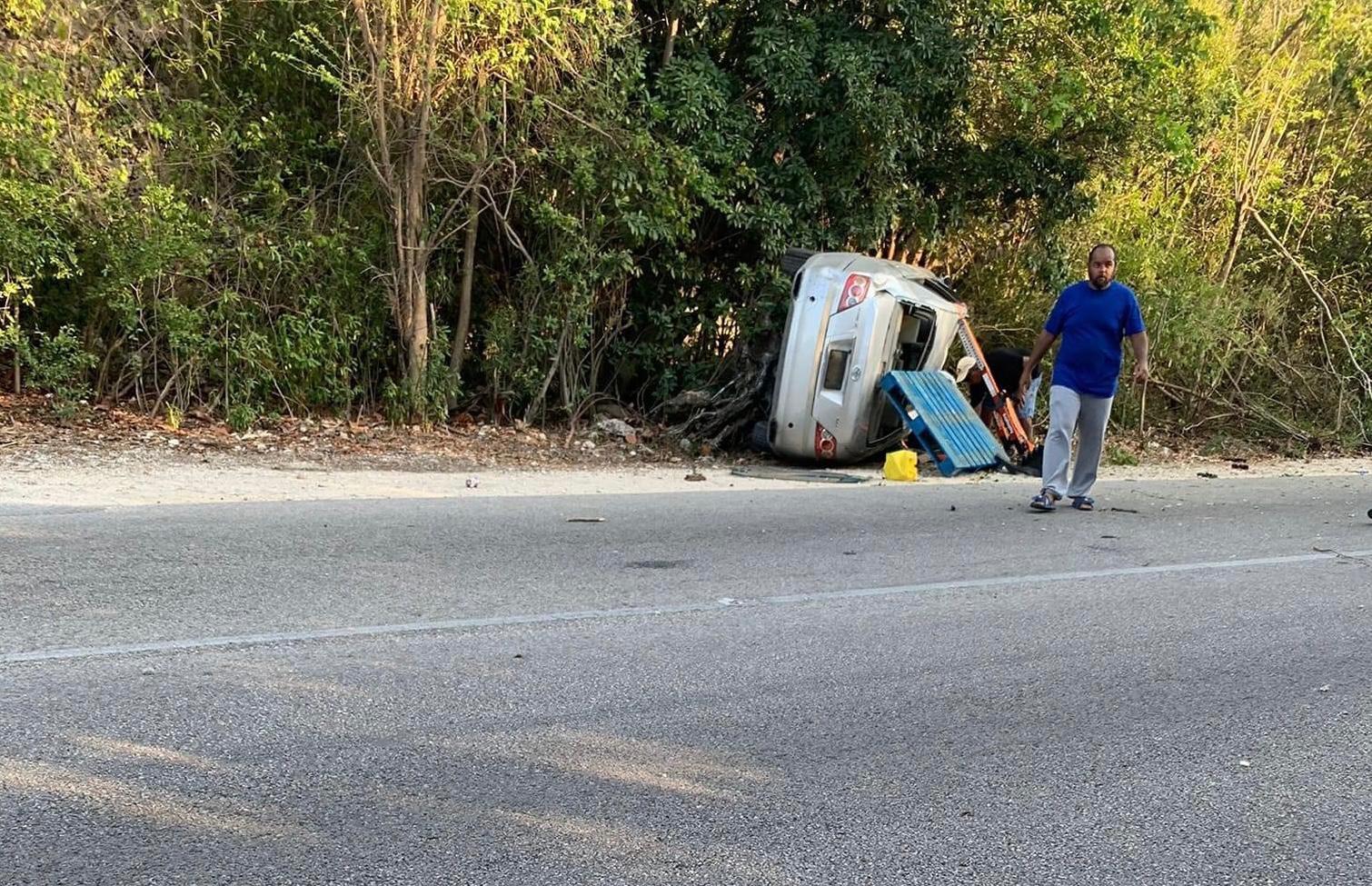 No, thanks.
How do you feel after reading this?
Tags: Fatal Crash