Lost boat travels 460 miles to wash up on Florida beach

(CMR) The Amazi Baba, a 13 foot Boston Whaler, went missing on March 11 and was just discovered last week after some 47 days at sea in Sunny Isles Beach, Florida. It appears the boat simply washed ashore after the mysterious voyage.

The amazing 460-mile journey of this vessel has taken everyone by surprise including the owners who shared their shocking story on social media.

Speaking with CMR they noted that it was moored in South Sound when it disappeared on March 11. They initially posted on Facebook asking friends to keep an eye out for the boat. However, on April 28 they were notified that it has been found by a police officer in Miami Dade who found the boat's serial number in their system. When it originally went missing a police report in Cayman was filed that took down details including the serial number of the vessel.

Many on Facebook have speculated about whether it was stolen or simply lost with some noting that the possibility of it drifting that far seems unlikely. However, others believe that given the currents this time of year it's entirely possible it became the little boat that could float all the way to Florida. One person observed:

“If you look at the Caribbean currents they go from Cayman up to the Eastern side of Florida where it ended up. Someone might have stolen it here, but I highly doubt they rode it all the way to Florida.”

Someone else shared that a kayak once did the same journey from Cayman to Florida many years ago. 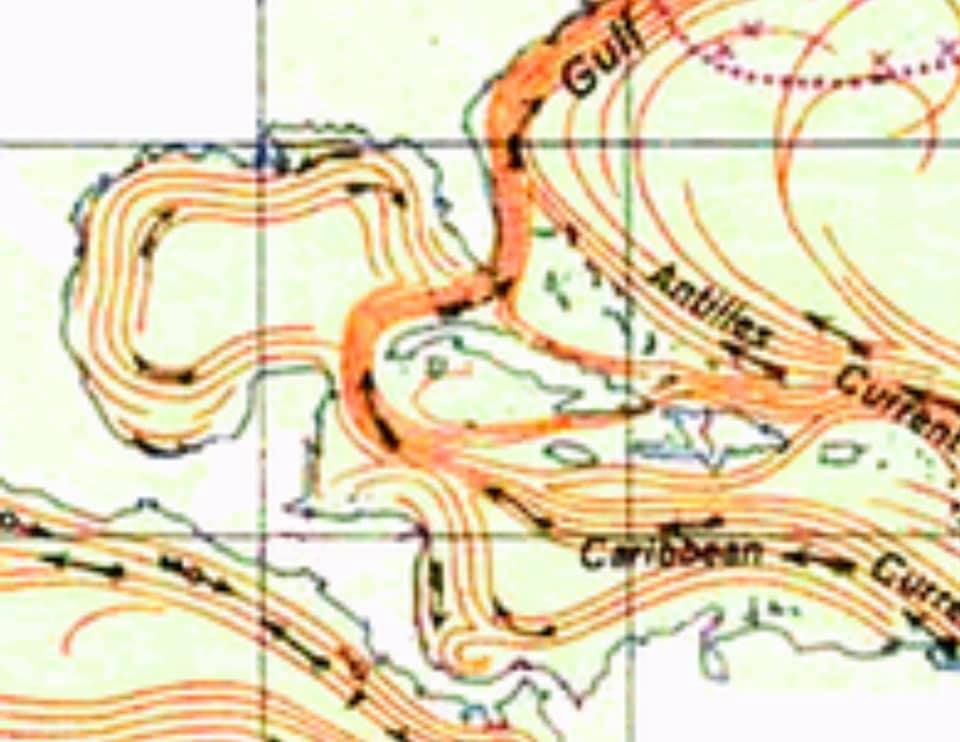 The boat is obviously covered in barnacles and the engine is definitely worse for wear suggesting that it was afloat for quite some time and not actually in use. The remainder of its story will be a mystery that only the boat and ocean will know for sure. The owners were asked if they would like the boat back but they declined. 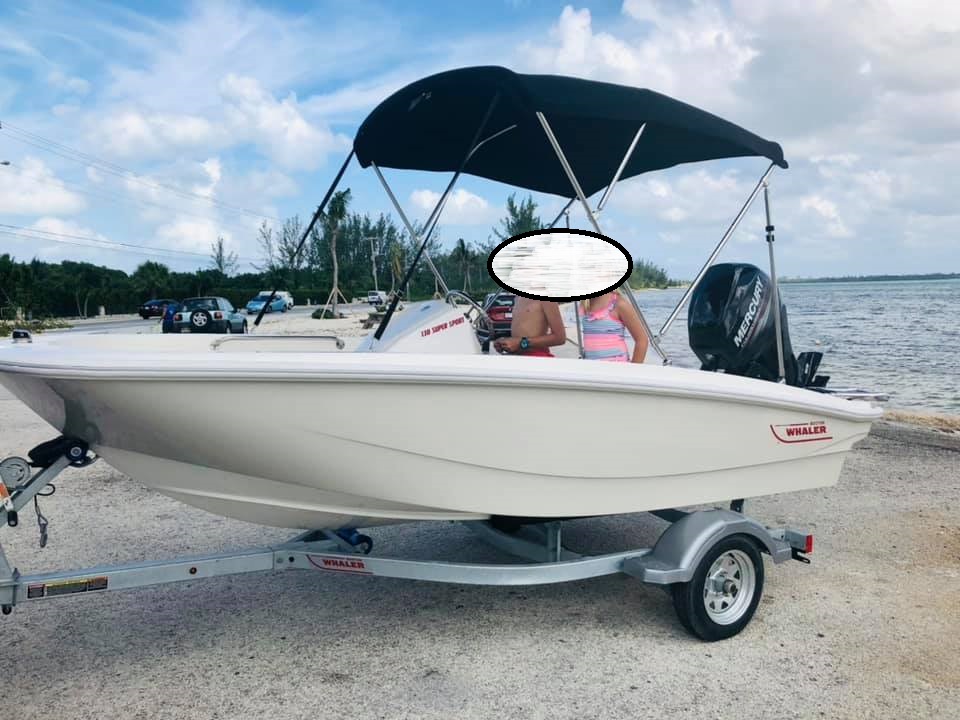 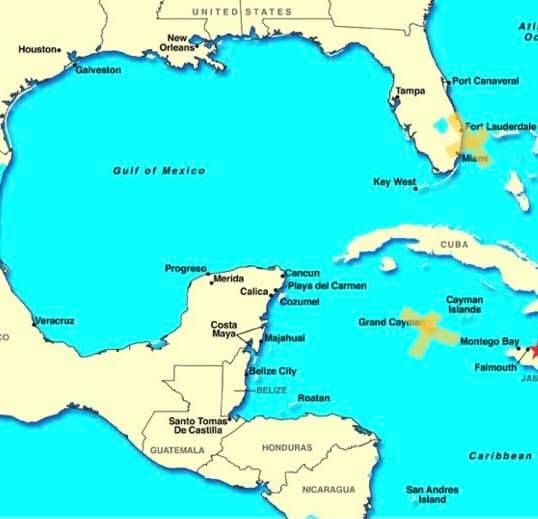 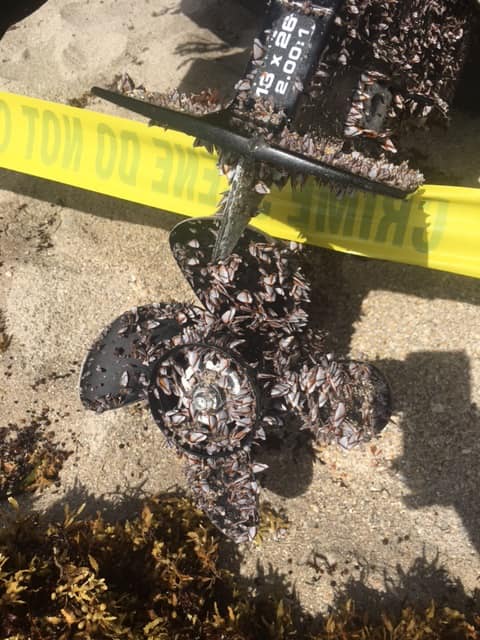 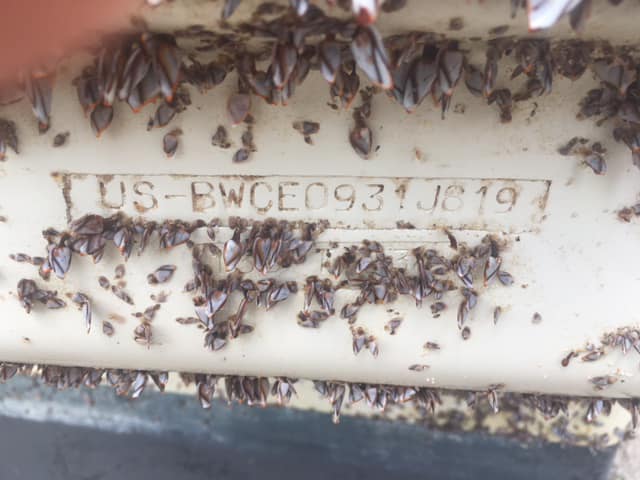 No, thanks.
How do you feel after reading this?
Tags: Amazi Baba

(CMR) A former Colorado funeral home owner was given the maximum sentence of 20 years in federal prison on Tuesday...