Sri Lankan New Year, generally known as Puthaandu or Aluth Avurudda, is a holiday that celebrates the traditional New Year of Sri Lanka. It is generally celebrated on 13 April or 14 April and traditionally begins at the sighting of the new moon. 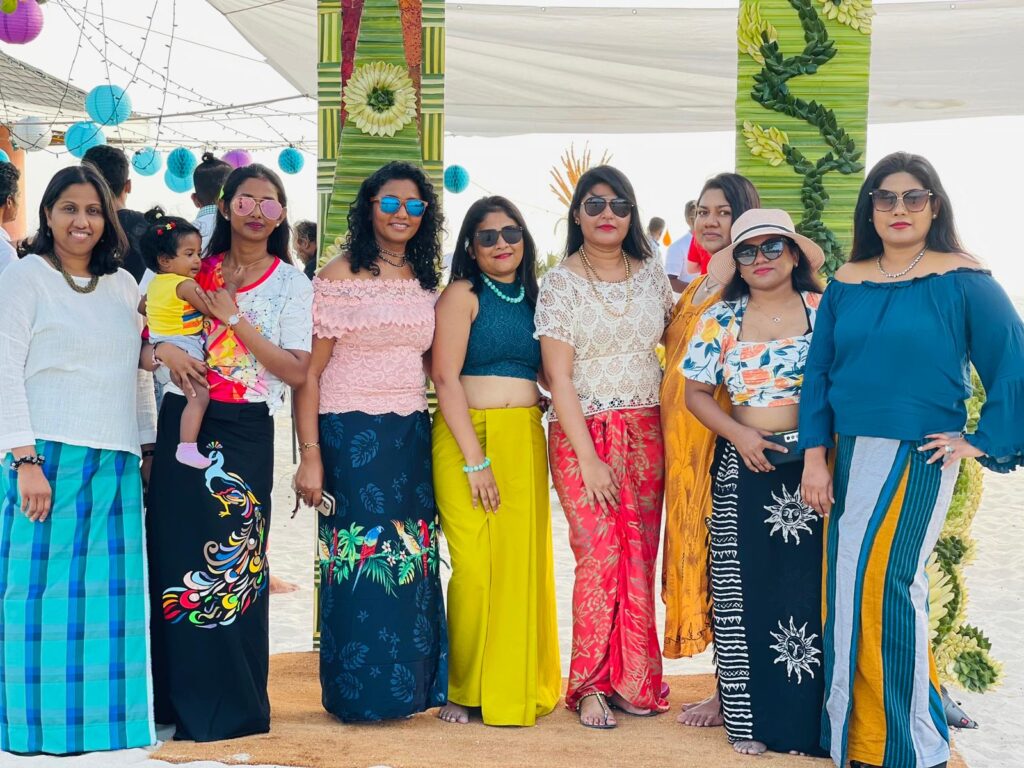 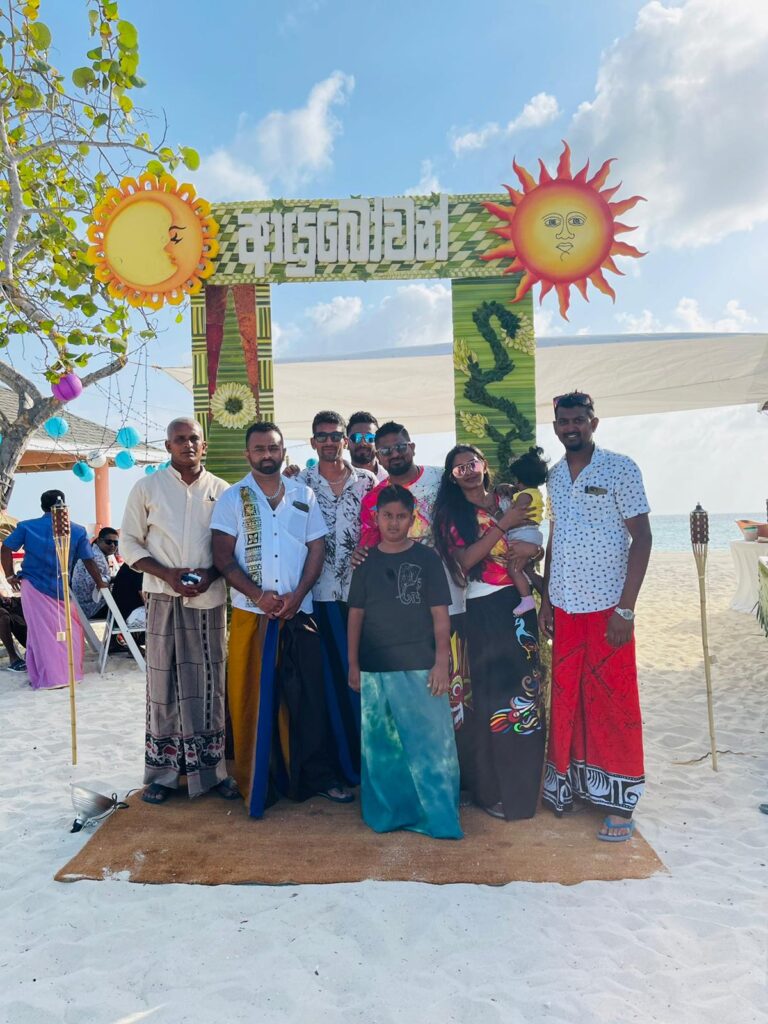 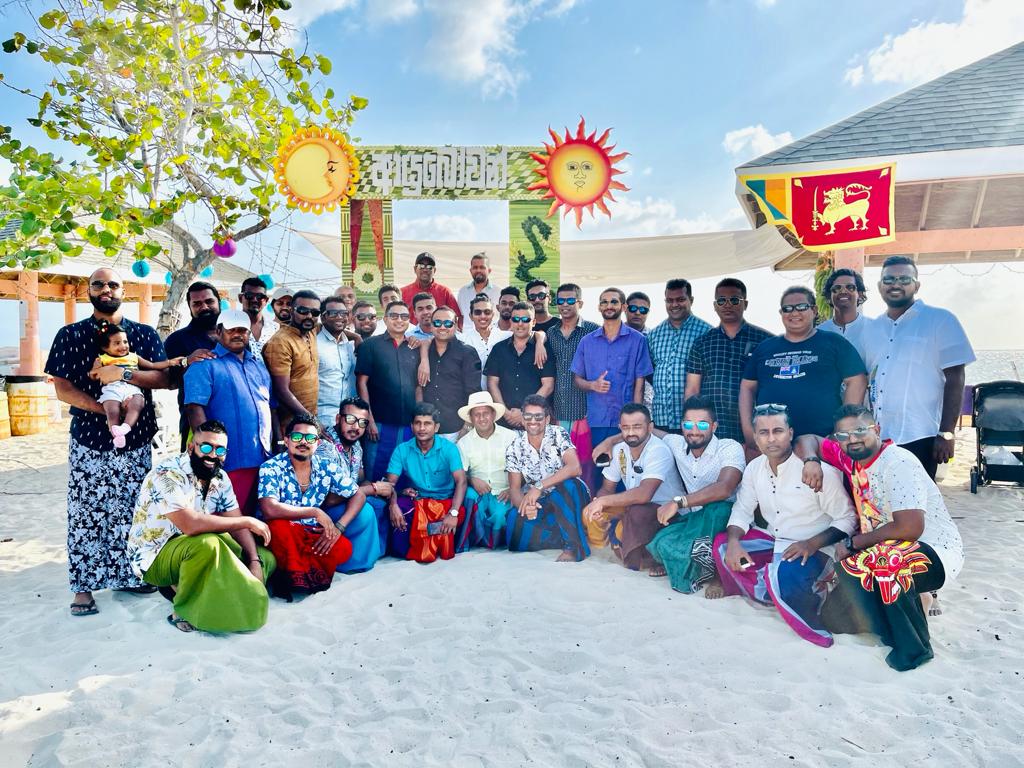 Cultural rituals begin shortly after the beginning of the Sinhalese New Year, cleaning the house and lighting an oil lamp. In some communities, women congregate to play upon the Raban (a type of drum) to announce the incipient change in the year.

Once the important rituals are done, the partying begins as families mingle in the streets, homes are thrown open, and children are let out to play.

No, thanks.
How do you feel after reading this?
Tags: Sri Lankan New Year