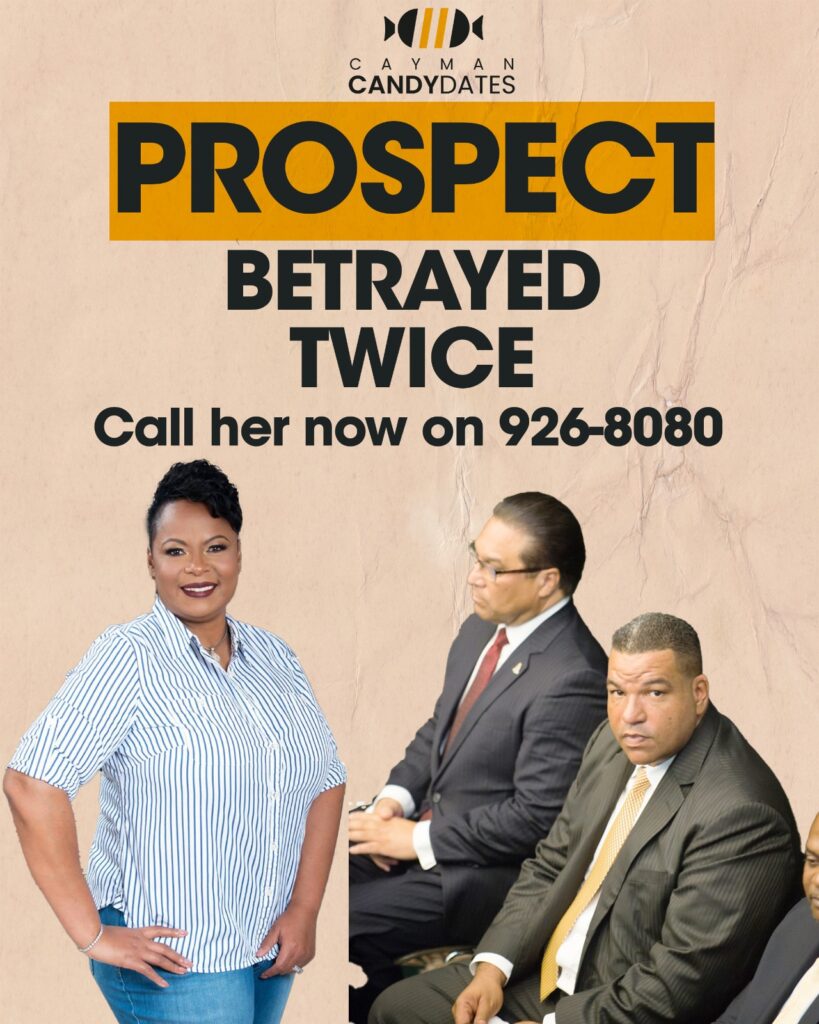 (CMR) In a shocking move, Sabrina Turner from Prospect has switched from supporting the Independents along with Issac Rankine (East End) to allow the Progressives to now claim they have enough people to form the next government. The other Independents were banking on the written commitment of the 10 from yesterday being solid enough to hold out until Friday as negotiations continued.

The Progressives made it clear by late evening that they had spoken to her and despite her initial resistance they would continue to apply the pressure to flip her to their side. To the disappointment of many, all indications are this morning they were successful.

TUNE IN LIVE TO DISCUSS

Early this morning an agreement with her signature and that of Rankine was being circulated as the country woke up reeling to this disappointment in both candidates. Thursday evening there was much flutter as it appeared that Issac and Jay Ebanks of North Side were being heavily courted by the Progressives. Ebanks met with his committee in North Side almost simultaneously as Rankine was spotted at the home of Alden McLaughlin in Prospect. 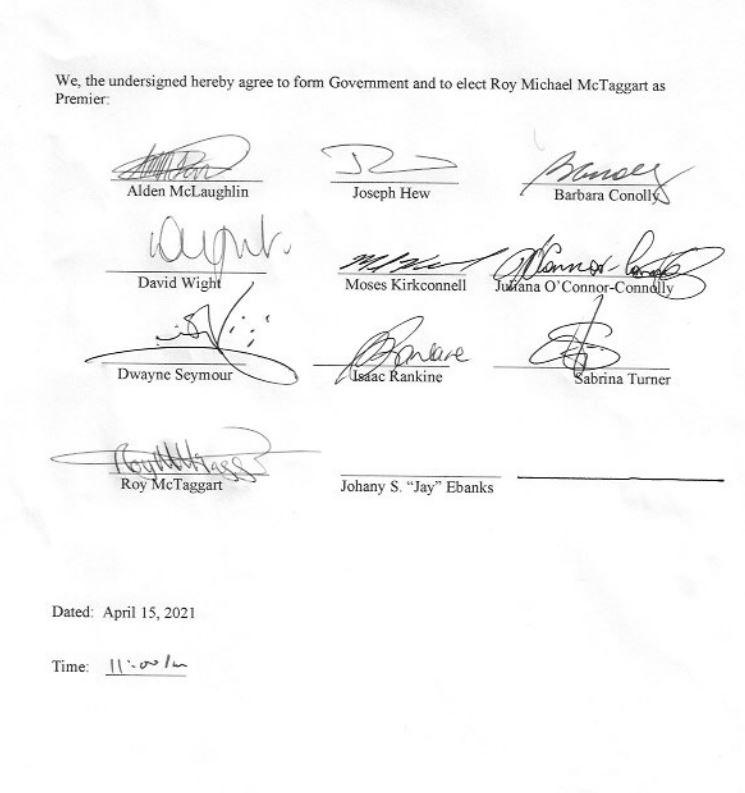 CMR understands that when Ebanks left his committee he had a 50/50 split for his decision. They were then understood to be meeting up together in East End to discuss the way forward. Both have turned their phones off as people frantically attempted to contact them.

There was a flutter of discussions about money being promised and trading hands as a group of individuals were observed meeting at McLaughlin's residence in Prospect including Rankine. McKeeva Bush's personal driver and long-time support Graham Rankine was also there and sent out voice notes that he was instrumental in getting any government formed in this country.

Sabrina had been the one person that CMR understood that despite many promises was holding out. However, late in the evening, we understand that she met with the Progressives with her lawyer and “papers in hand”. Her supporters confirmed that they had not heard from her and there was complete radio silence. Most of Cayman went to sleep not knowing what the outcome would be this morning.

An online campaign to protest began in earnest almost immediately against Ebanks and Rankine. We understand this morning that Rankine has since changed his phone number.

The disappointment in Turner is particularly stinging for most after former MP for Prospect Austin Harris was one of two independents in 2017 who did the exact same thing and assisted the Progressives with forming a government. Despite numerous questions about her loyalty Turner swore that she was truly independent and not a Progressives sympathizer. In fact, many had questioned her loyalty up until the very last as she had Lucille Seymour, founder and staunch supporter of the Progressives on my platform. She continued to deny that she was aligned with them.

CMR understands during early meetings after the election she had given “100% commitment” to forming the government with the other independents but within several hours she began to waver. Many of her supporters are now sorely disappointed as they wait to hear from her.

Some persons are planning to protest against both the Progressives and any candidate that supports them. This is the second term that the Progressives have insisted on forming a government despite no clear mandate from the voters.

No, thanks.
How do you feel after reading this?
Tags: ProgressivesSabrina Turner