Nutrients that will fuel your kid’s creative brain

by Renae Stampp
in Health
0

For a child to focus and think deeply, the right nutrients can help. According to Parents, here are some nutrients your children need for their brain to function at its optimum.

OMEGA 3 FATS: Fish has been called “brain food” because it is loaded with omega-3 fats, particularly DHA, a kind of fat found in abundance in the coverings of brain cells. In fact, research has found that kids who got more omega-3 scored higher on a test of reading and spelling than those who didn't.  Fish, especially oily varieties like salmon and sardines, is full of omega-3 fats. A study from UCLA found that people who ate fish at least once a week had more gray matter, brain tissue involved in learning, understanding, and processing information.

CARBOHYDRATES: The brain's favorite source of quick-acting fuel is carbohydrate—which is why people on very low-carb diets often report a “foggy” or “fuzzy” feeling in their heads! When your child eats carb-containing foods, the body turns them into glucose, a sugar that's delivered to brain cells (and cells throughout the body) for energy. Instead of simple carbs like white flour-based snacks and sugary desserts, pick healthy carbs in whole grains, whole fruits and vegetables, and dairy foods like yogurt and milk. 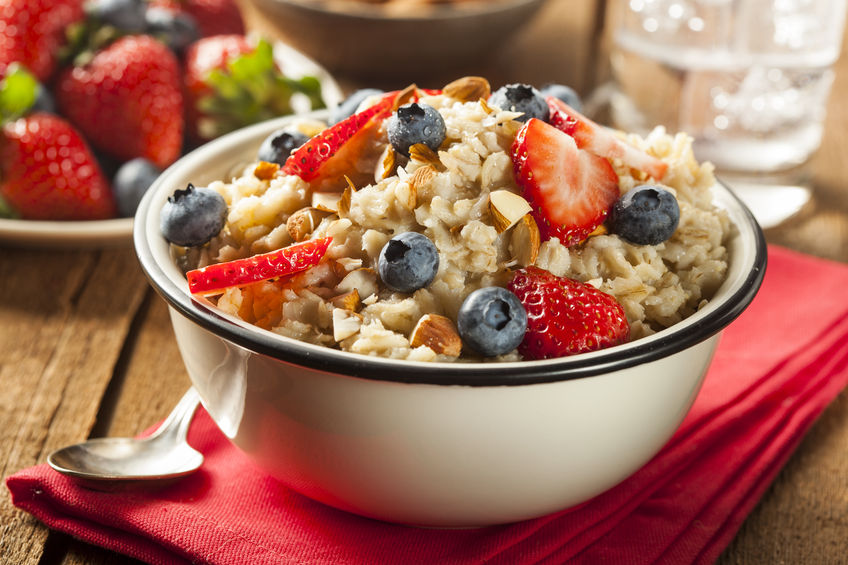 ANTIOXIDANTS: Brain cells are under attack by free radicals, damaging the membranes, leading to memory problems and even chronic disease. But antioxidants help shield the cells from harm. Plenty of compounds found in fruits and vegetables work as antioxidants in the body. Some of the most well-known include anthocyanins, pigments that give rich color to berries. In a study published in the European Journal of Nutrition, kids who drank a beverage made with Wild Blueberries showed better concentration and memory than those who didn't have it.

ZINC: This mineral is especially critical in periods of great brain development, like childhood and adolescence, and research from the USDA has found it may be linked to better attention, memory, and reasoning in children. Your child can nab zinc in beef, chicken, pork, beans, yogurt, fortified breakfast cereal, and cashews. 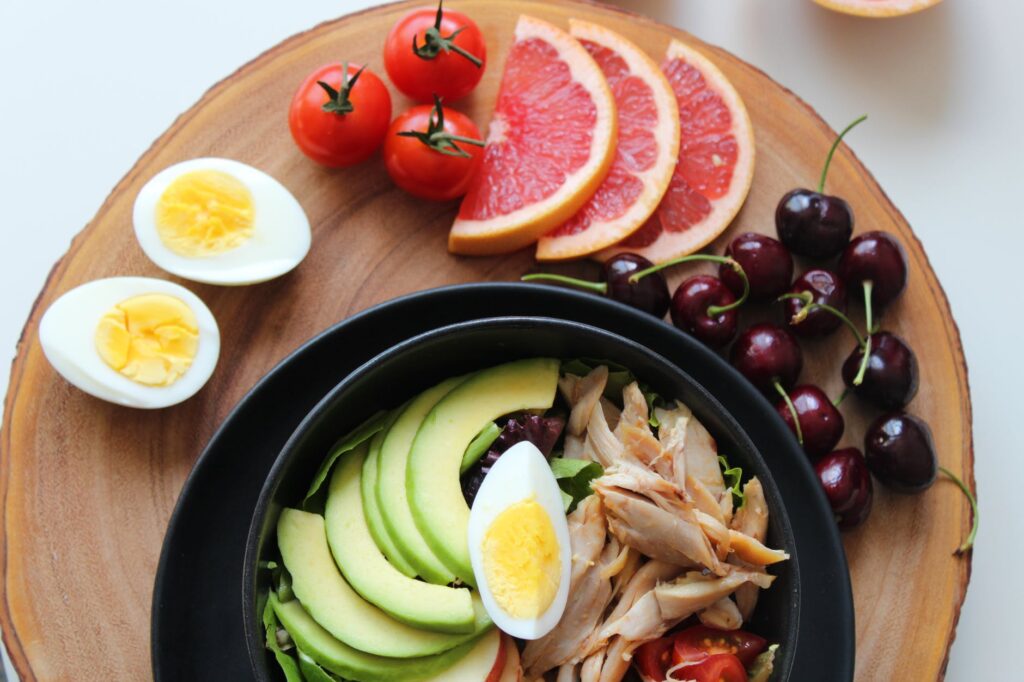 PROTEIN: Making sure your child's meals and snacks contain protein is key. It's a filling nutrient that can keep distracting tummy rumblings at bay, and certain protein-rich foods may also feed the brain. In research published in Psychological Research, a particular building block of the protein called tyrosine promoted convergent, or “deep,” thinking, the kind involved in generating answers and solutions to problems. You can find tyrosine in meat, fish, eggs, beans, dairy products, and nuts.

CHOLINE: This nutrient is vital during pregnancy for brain development but continues to be crucial for thinking throughout life. Choline, which is similar to a vitamin, makes a chemical in the brain that boosts memory and helps brain cells communicate. Egg yolks are a rich source of choline, but so are Brussels sprouts, beef, poultry, wheat germ, and edamame.

FIBER: Fiber squashes hunger because it slows down digestion. That can result in a more sustained, steady release of fuel to the brain. In one study at Tufts University in Boston, students who noshed on oatmeal for breakfast scored higher on tests measuring short-term memory, auditory attention, and spatial memory than those who ate a low-fiber cereal. Whole wheat cereal and pasta, pears, raspberries, and beans are tops in fiber too.

No, thanks.
How do you feel after reading this?
Tags: brain foodsChildren

(CMR) Due to the severe weather forecast, the Cayman Islands Health Services Authority (HSA) has canceled all elective surgeries and...

COVID updates to be given monthly

(CMR) In light of announced changes in COVID-19 reporting, the Public Health Spotlight will be published monthly instead of weekly....

(CMR) The Department of Environmental Health is calling on food business operators and food handlers to register for the upcoming...