Cadet Richmond Jada Kai receives the award for Most Outstanding recruit in academics from the Deputy Governor Honourable Franz Manderson.

(CMR) The Truman Bodden Sports Centre was the scene of much pageantry and fanfare on Sunday afternoon (21 March) as the Cayman Islands Cadet Corps (CICC) welcomed 72 new members, the highest number of recruits in five years, during its annual Passing out Parade.

Reviewing Officer, Deputy Governor Honourable Franz Manderson commented on the record number of new cadets and lauded them for “coming together to be part of the solution for our country.”

“Thank you for standing up to be a part of the change that we wish to see in this country.  As a new cadet, you have become a role model for many others, and you now have a responsibility to conduct yourself in a way that is representative of this outstanding organization that helps to turn young Caymanians and residents into upstanding members of the community,” Manderson said.

The ‘Passing out Parade' marked the end of intense basic cadet training that commenced October 2020 and allowed newly initiated Cadets to showcase what they have learned.

Lt. Col. O'Garro further congratulated the recruits, stating, “We were impressed with the new cadets' commitment to the three recruit camps and the training session on Ash Wednesday.  Cadets completed training in drill, citizenship, community service, and other activities that they had to pass to be eligible to become a cadet.”

“We are grateful for all your support. Through your collective efforts, the recruits have performed well.  We look forward to students' continued success as they go throughout the program,” she continued. 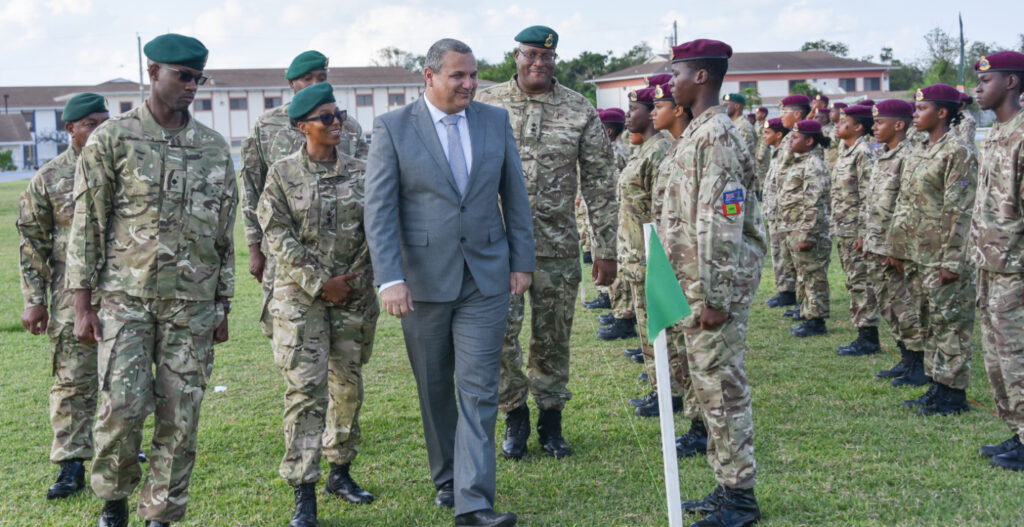 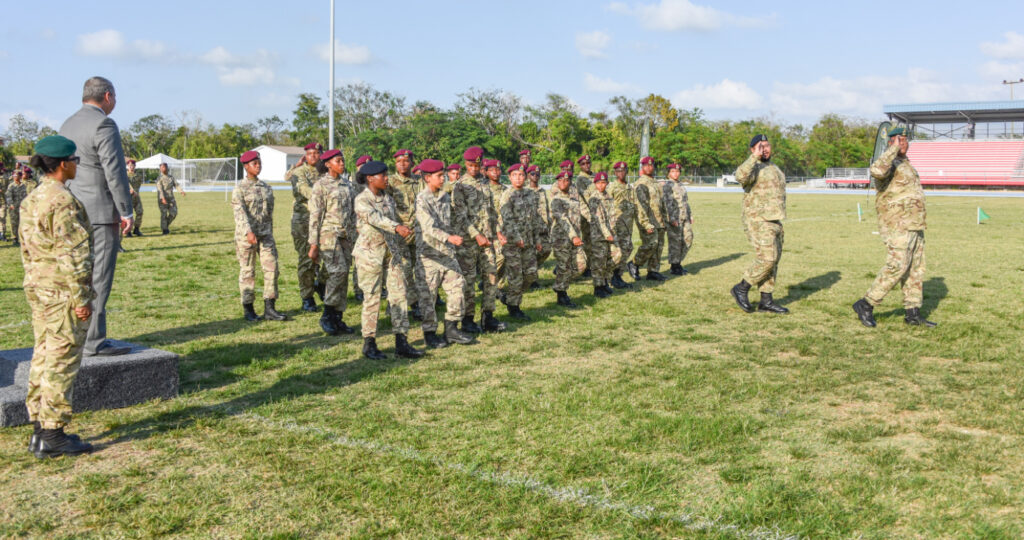 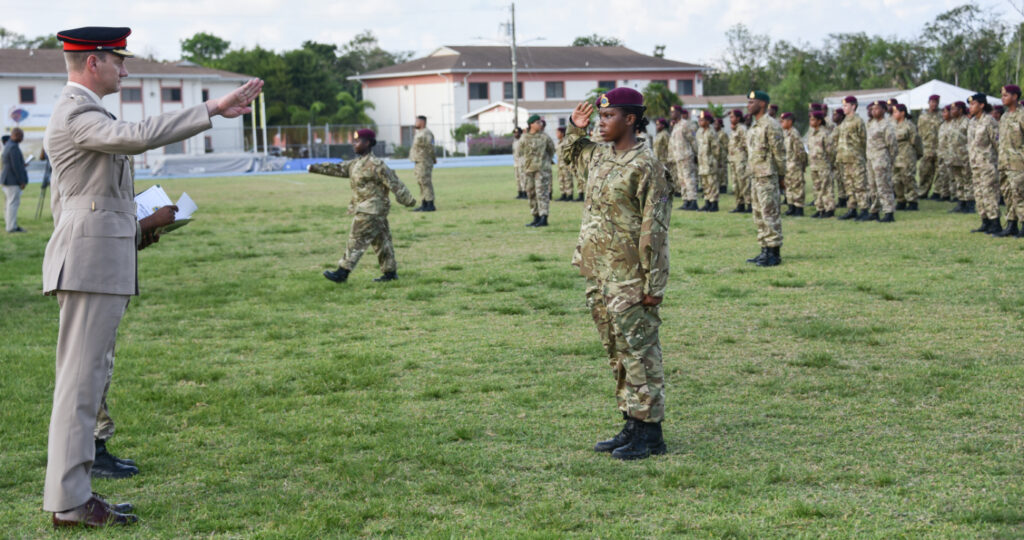 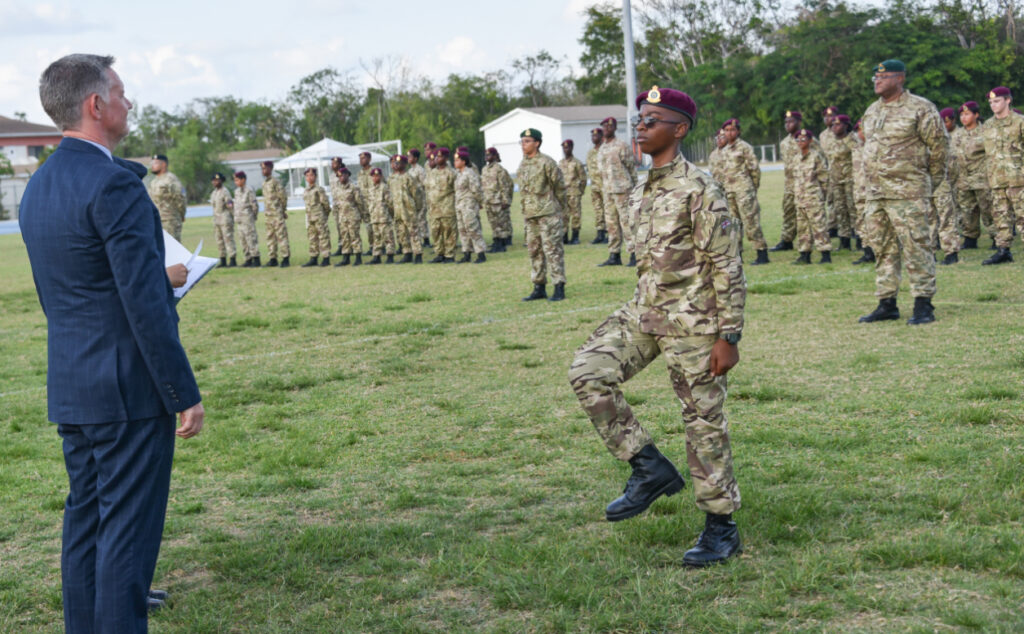 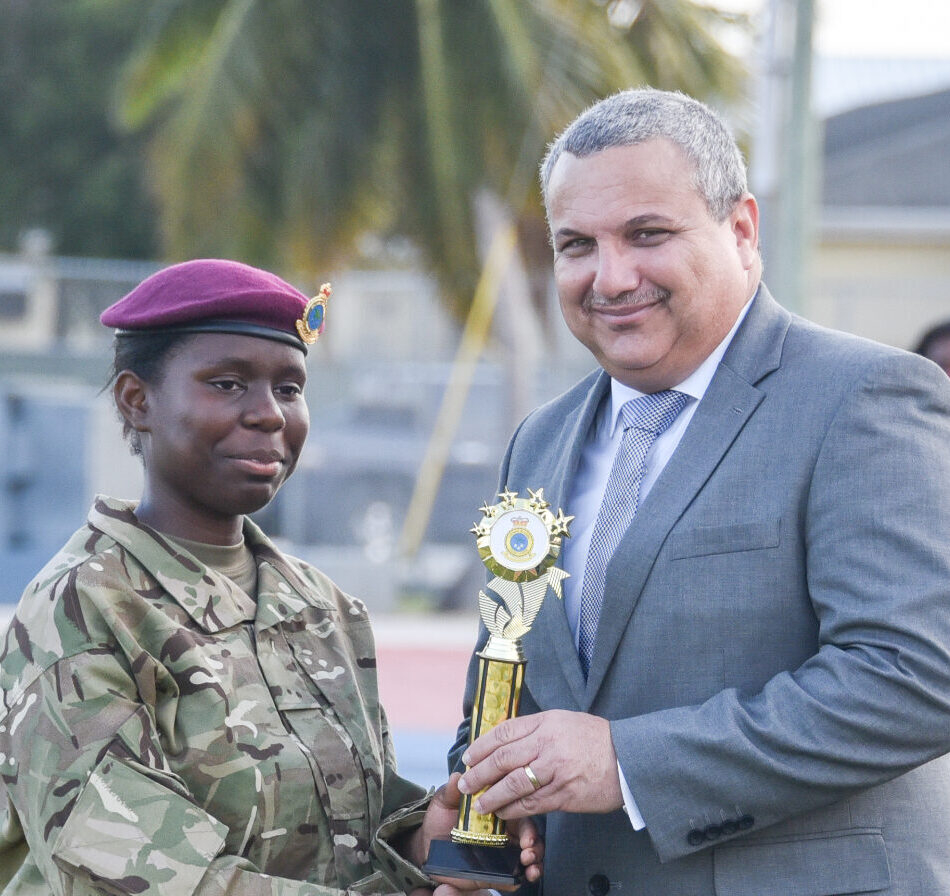 Lt. Col O'Garro also used the opportunity to highlight the need for additional resources such as uniforms, equipment, financial support, adult volunteers, and a training facility.

She noted that these would accommodate the continued growth in the number of youth opting to become a part of this essential youth leadership program while welcoming the continued support of additional volunteers and members of the private sector.

No, thanks.
How do you feel after reading this?
Tags: Cayman Islands Cadet Corps