“I wouldn't mind if my HS (high school) students saw me but I'm teaching middle school right now and they know nothing about my life outside school. They're way too nosy and gossipy .. and run home to tell mommy everything!”

(CMR) On Friday afternoon, Cayman International School (CIS) announced that they were aware of “a story relating to a person who has since left the employment of CIS” being in circulation. Although not providing any details on the identity or reason for their departure, CMR can confirm the actions result from a video brought to the attention of school administrators last month.

The odd announcement came after The Cold Hard Truth host, Sandy Hill, announced that morning that a story about a CIS teacher involved in a sex scandal had been delayed because of ongoing site hosting issues but would soon be released. However, the community announcement did little to alleviate concerns but instead left many parents confused and reaching out to CMR for more information and a proper explanation.

On February 2, CMR received a tip from a concerned parent about a secondary learning support teacher at Cayman International School,  Krista Vaicaitis. The nature of the allegations was that Vaicaitis had “sold sexually explicit videos on the internet during her time in these islands.” The video was said to be on an international website called Only Fans.

The tipster shared that as a teacher, she should not be permitted to be in the community as a teacher who also offers sex videos for profit. They noted:

“As parents, this is a huge concern and makes you wonder how are we allowing individuals of such character (to) become teachers in our islands, CIS especially .. are they covering such disgusting behavior by their employees up? What if this was a Caymanian teacher, how quick would she have lost her job as a teacher because of this? How are we screening our teachers?”

They also highlighted concerns about she was engaging in this behavior after coming to the Cayman Islands. In support of their allegations, they provided several sexually explicit videos as evidence of the allegations against Vaicaitis. However, CMR was unconvinced of the source video as well as the absolute identity of the person in the videos. 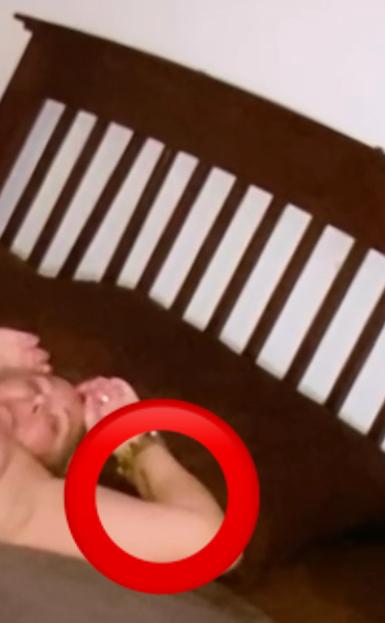 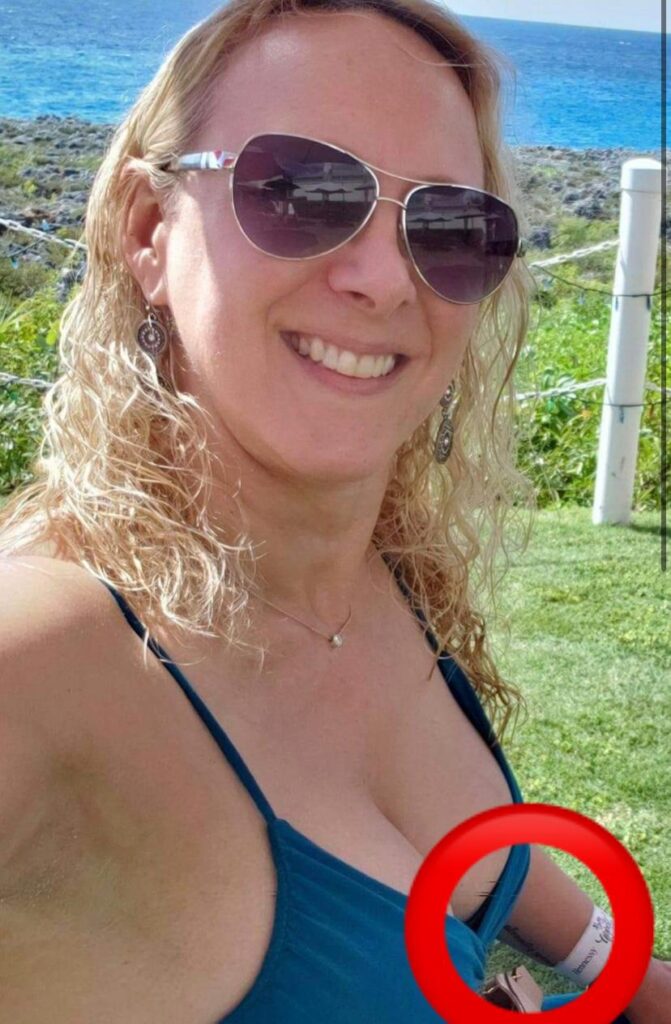 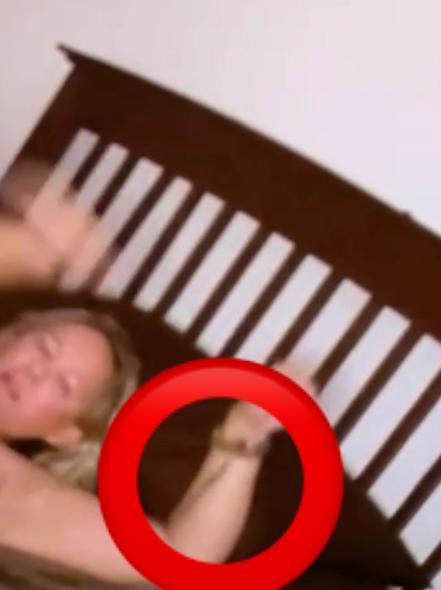 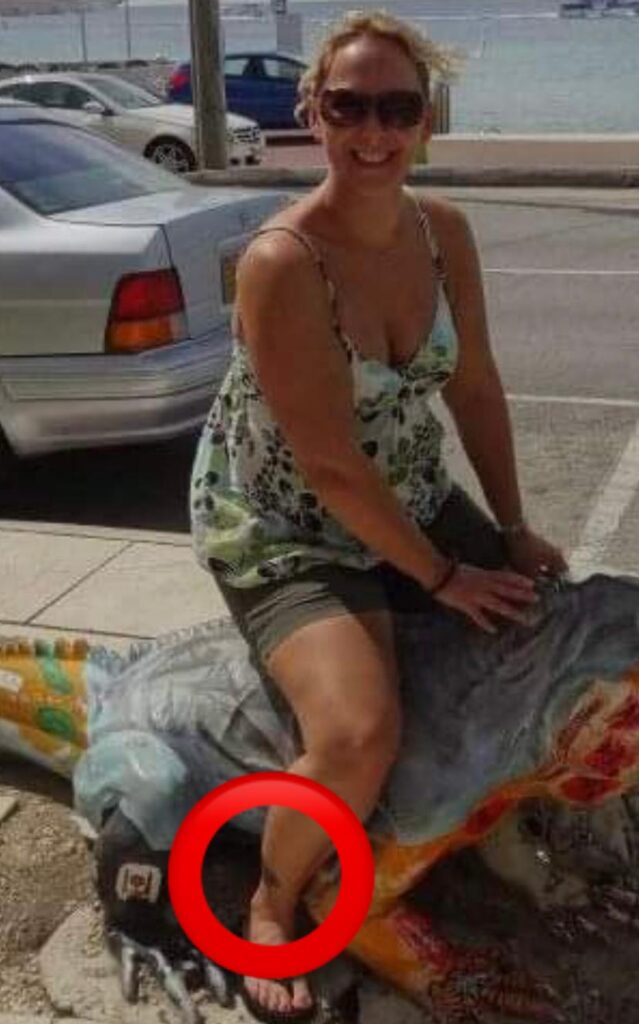 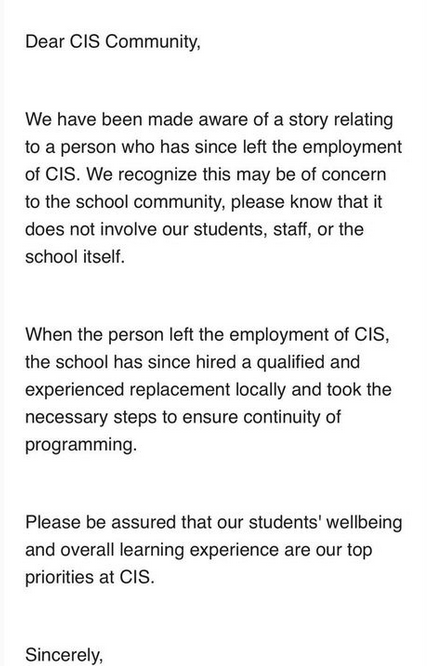 Several tattoos could be seen in the sex videos, but from her social media photos, it was unclear if she had those same tattoos. Further research was conducted and confirmed at least 2 tattoos located on her arm and leg were the same as those in the videos provided.

In addition, there was a Twitter account message linked to her called “nautiislandteacher” where she shared that she was “working her way through the Caribbean. Hot fun in … 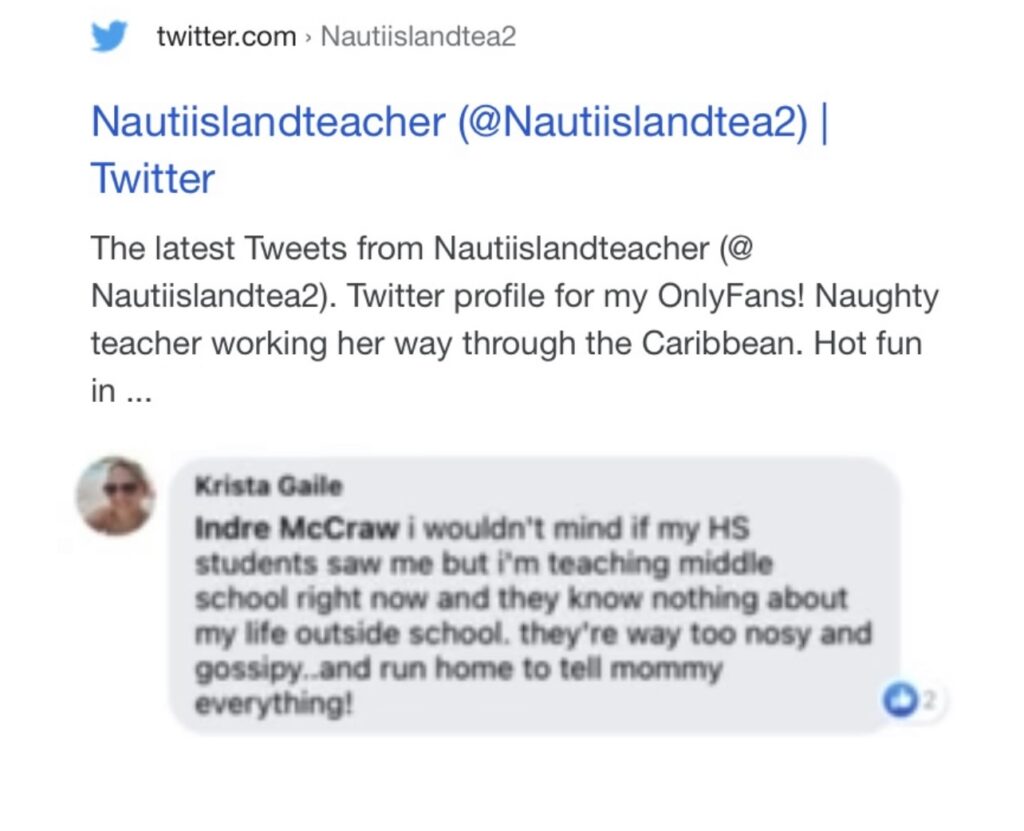 Krista Gaile is the Facebook account name that she used and has several friends in the Cayman Islands. Apparently, she visited here prior to working at CIS to participate in one of the annual festivals on island.

When contacted by CMR to inquire if she was the person in the videos she denied that it was her. Oddly she seems overly concerned about what would be done with the information. The school seemed to indirectly admit that it was her after CMR brought it to their attention. She informed that it was a scorned lover or ex-friend that was setting her up. The director of CIS said that they were convinced by her that this was an example of “cyber-bullying” and the matter would be dealt with privately.

They also noted that perhaps she lied to CMR out of surprise about being called out. Their cyber-bulling explanation does not explain her Twitter post above. They refused to make any further comments.

In Friday's letter, they have shared that student wellbeing and the overall learning experience are their top priority.

Shortly after speaking with CMR, she blocked her social media accounts from public access:

Vaicaitis started working with CIS in August 2019 and, prior to that, worked in Sarasota, Florida as a Literacy Support. She holds a master's degree in elementary education and teaching with a literacy specialization.

The school confirmed on Friday she is no longer employed with CIS “and has not been for many weeks.” It is unknown if she remains on island or if she is leaving the jurisdiction. She still maintains an online catalog of pornographic work.

No, thanks.
How do you feel after reading this?
Tags: Cayman International SchoolKrista Vaicaitis

(CMR) With no early learning facilities in Northside and East End, the Ministry of Education (MoE), through its Early Childhood...