Over 3100 pounds of trash removed from Little Cayman

(CMR) Ben Somerville, Leader of Protect Our Future, says it may be time for the Cayman Islands to ban plastic as the improper disposal of plastics continues to affect the environment.

“If an island as small as Little Cayman is harboring hundreds of thousands of pounds of waste on their beaches, the plastic epidemic is an issue larger than most can comprehend. We hope that our findings from this weekend's trip act as a call to action for our community and government. The use of plastics must come to an end,” Somerville noted.

“If one of the most untouched and natural places on the planet has been impacted so severely, it should be clear that plastics must be banned immediately in the Cayman Islands, and we must begin to rely on alternative products,” he added.

Organizers said most of the debris collected in Little Cayman last weekend was plastic and microplastics, with much of the plastic becoming microenvironments for various species.

“Bottle caps are now homes for marine species. Even baby mangroves are growing through and around plastic bottles,” Platic Free Cayman said in a release. 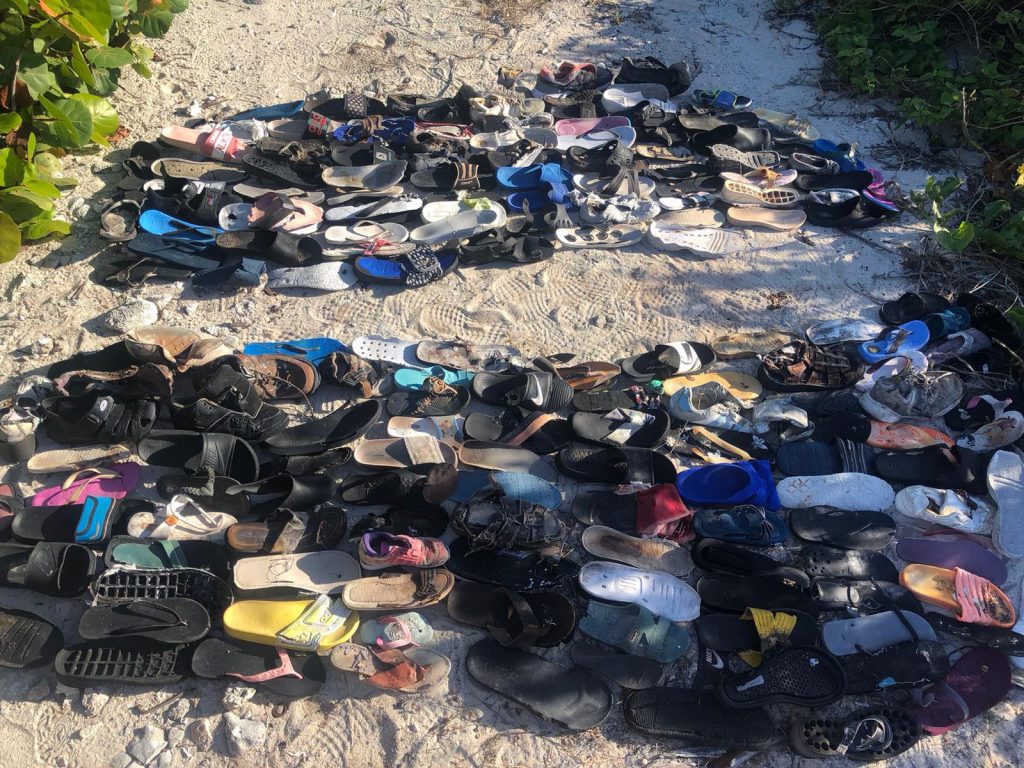 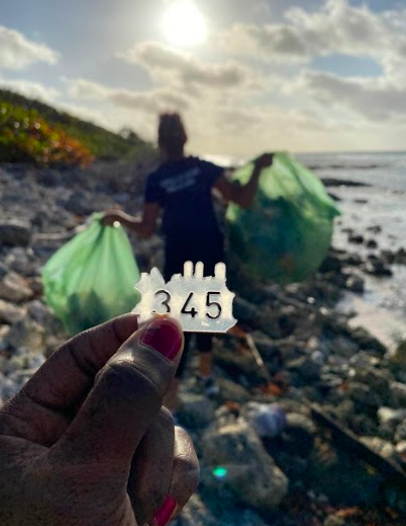 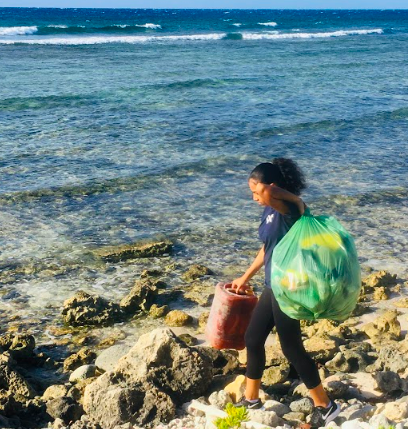 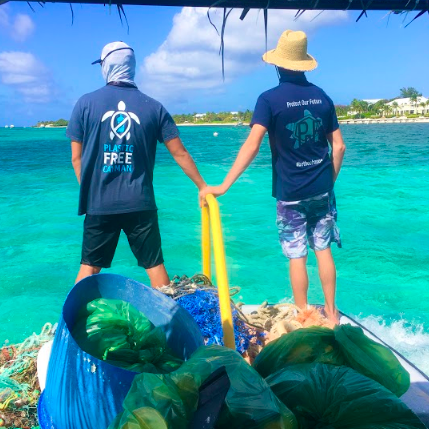 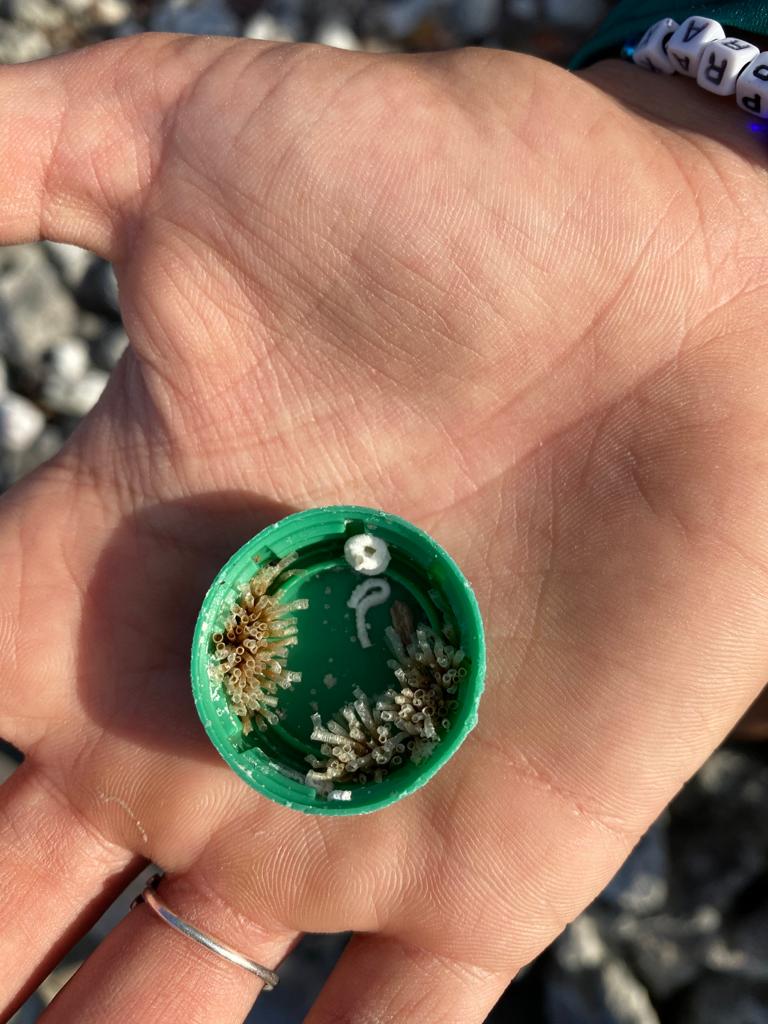 Hundreds of shoes were also collected. Each year Plastic Free Cayman surveys the sister islands to track the amount of plastic pollution removed from various sites.

“The amount of trash found at each location was tremendous. Mary’s Bay could easily be mistaken for a small landfill,” Plastic Free Cayman stated in a release.

“Our trip to Little Cayman this weekend was one of great success, but one that forced reflection in everyone who participated. Given that Little Cayman is an island renowned for its pristine ecosystems and can also be called Cayman’s very own “secret Oasis,” to see all of the garbage that covers the coasts was heartbreaking,”  Somerville stated

Somerville said while it was clear that the vast majority of this garbage was not from locals, but was from neighboring islands and brought to shore by the ocean (evident through the various languages of the products and the companies), the amount of plastic pollution on this island made it clear that change must occur immediately.

PFC founder Claire Hughes continues to push for a National Clean-up campaign and plastic ban policy similar to what has been seen on other Caribbean islands.

Lyons also encouraged persons to join in the monthly cleanup efforts to help preserve the environment. Thirty volunteers cleaned the beaches in Little Cayman over the weekend.

Amber Ebanks, a student volunteer and Protect Our Future member, commented that”Plastic waste is not the only problem we’re facing, it’s our overall waste consumption. From grocery shopping to purchasing single-use items, this trip has demonstrated and shown me just how much of a problem it has affected our island and our marine ecosystem. It’s time we reconsider the impacts of our waste consumption and think of the effects this will cause not only on the island but globally.”

No, thanks.
How do you feel after reading this?
Tags: Ben SomervillePlastic Free Cayman