by Renae Stampp
in Family
0

(CMR) Throughout history, women have advocated for equality and change in society. The fight for equality continues to be a struggle in many organizations and societies. Today women are still fighting for an equal voice and equal opportunity.

If you are a woman fighting for something today, remain committed and stay true to your purpose. Like the many powerful women who have impacted our world, you can do it too.

Here are 10 inspirational quotes from powerful women to you:

“Tremendous amounts of talent are being lost to our society just because that talent wears a skirt.” – Shirley Chisholm, the first African-American woman elected to U.S. Congress. 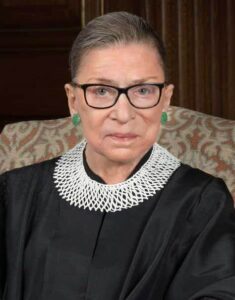 “My mother told me to be a lady. And for her, that meant be your own person, be independent.” – Ruth Bader Ginsberg, second female justice appointed to the U.S. Supreme Court.

“The success of every woman should be the inspiration to another. We should raise each other up. Make sure you’re very courageous: be strong, be extremely kind, and above all be humble.” – Serena Williams, professional tennis player who has won more singles titles than any man or woman.

“Think like a queen. A queen if not afraid to fail. Failure is another stepping stone to greatness.” – Oprah Winfrey, media mogul and North America's first black multi-billionaire. 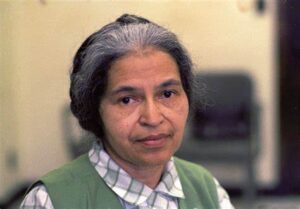 “I have learned over the years that when one’s mind is made up, this diminishes fear; knowing what must be done does away with fear.” – Rosa Parks, American civil rights activist.

“If you're always trying to be normal, you will never know how amazing you can be.” – Maya Angelou, Pulitzer-prize nominated poet.

“There's power in allowing yourself to be known and heard, in owning your unique story, in using your authentic voice.” – Michelle Obama, former U.S. First Lady, author and lawyer. 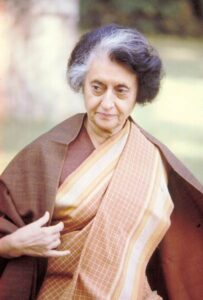 “Social change is brought about by those who dare and act, who can think unconventionally and who can court unpopularity.” – Indira Gandhi, first female Prime Minister of India.

“We cannot solve a crisis without treating it as a crisis. […] And if solutions within the system are so impossible to find, then maybe we should change the system itself?” – Greta Thunberg, climate change activist

10 things you should never say to your kids
Family Resource Centre launches free telehealth service
Why yelling at kids doesn't actually work
New Year's Resolutions may not be good for your mental health
Share your vote!

No, thanks.
How do you feel after reading this?
Tags: International Women's Day

(CMR) There are many things that parents say to their children which appear to be positive; however, they can do...

(CMR) In an effort to ensure that evidence-based parenting information and strategies are more readily available to all parents within...

(CMR) While most parents have raised their voices louder than they may have meant to at some point to get...

(CMR)  Starting a new year can be exciting, and many are accustomed to making resolutions, especially when the previous year...

(CMR) The holidays would not be the same without the age-old tradition of fresh, slow-cooked "Cayman beef" as a staple part...