(CMR) Staff members from the Department of Public Safety Communications (DPSC) were recognized for their dedication and achievements at an appreciation event on Wednesday, March 3.

The event highlighted the agency’s major successes over the last 12 months, as staff members tackled unprecedented and complex challenges brought on by the COVID-19 pandemic.

In addition to providing support to the community and first response colleagues in several agencies, the department played a key role in the working group responsible for developing and implementing the phased border re-opening program.

Speaking at the event, Director Julian Lewis paid tribute to members of the team whose dedication during the pandemic played a vital role in ensuring public safety.

“This evening, we especially recognize a few unsung heroes who performed with merit when help was needed most. Especially since the first quarter of last year, the 911 operators and the Electronic Monitoring Officers had to work from a new playbook to keep their fellow first responders and the public safe. The DPSC team have had to draw on their training and a deep well of adaptability as they fielded not only their usual calls for service but calls from a worried public about the coronavirus,” he said.

Minister for Home Affairs,  Tara Rivers, also reflected on the critical role DPSC plays in a coordinated response to any incident.

“During my time as Minister for Home Affairs, I have learned that telecommunicators are truly the first of the first responders,' working behind the scenes with your colleagues in the national public safety network to deliver response services that too often, we take for granted.”

She continued, “Your unwavering commitment to excellence enabled the Government to confidently provide the necessary financial support for technology upgrades and other much-needed resources. I am confident that the training and continuous quality assurance programs that you undertake, together with the technological enhancements and other initiatives that have all been supported by this Government, will result in even more efficiency and effectiveness on the service delivery front.” 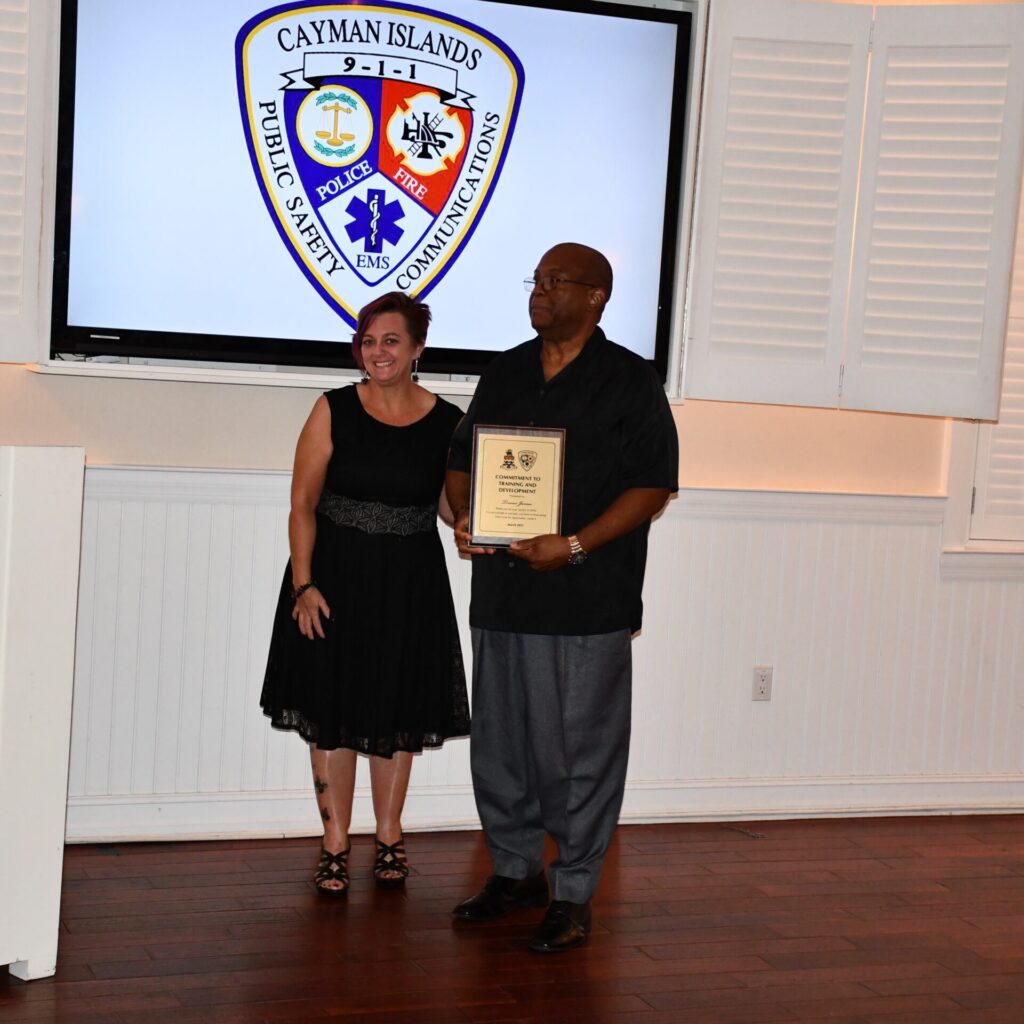 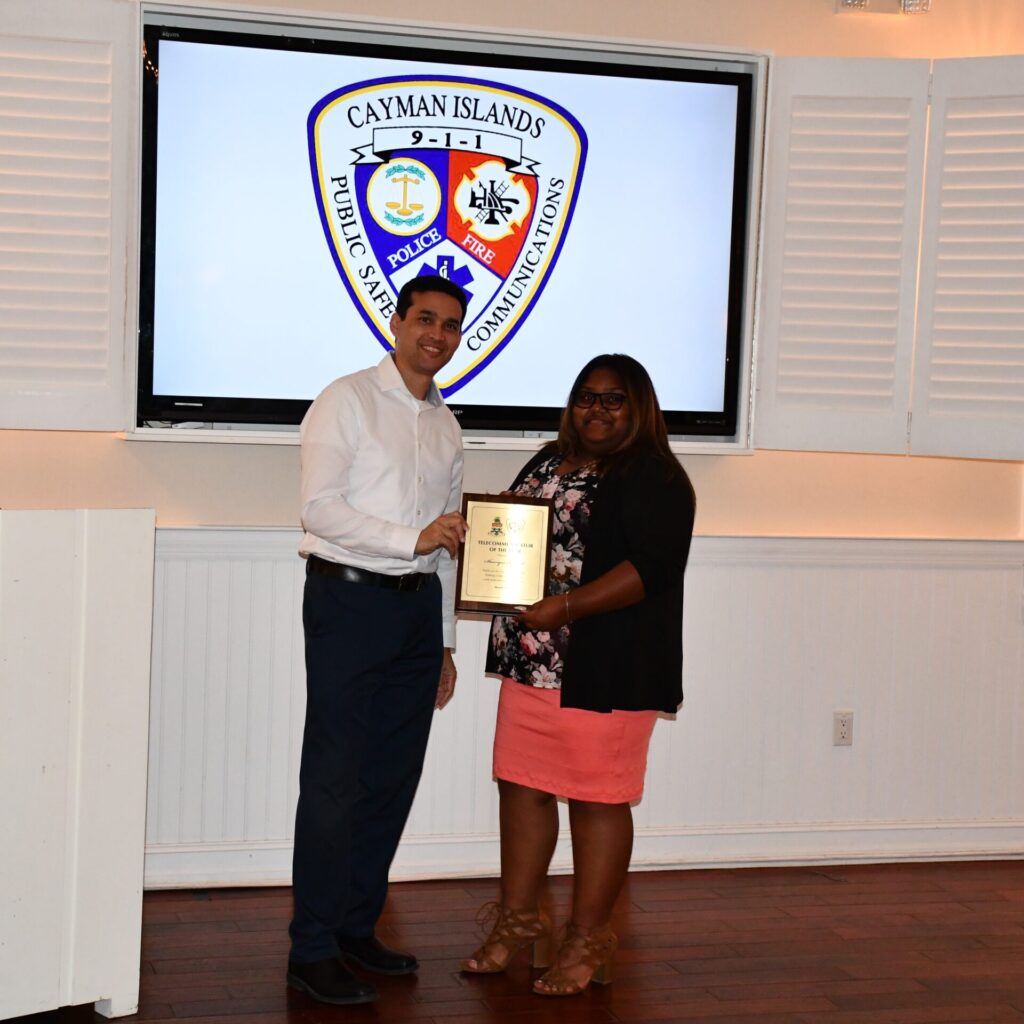 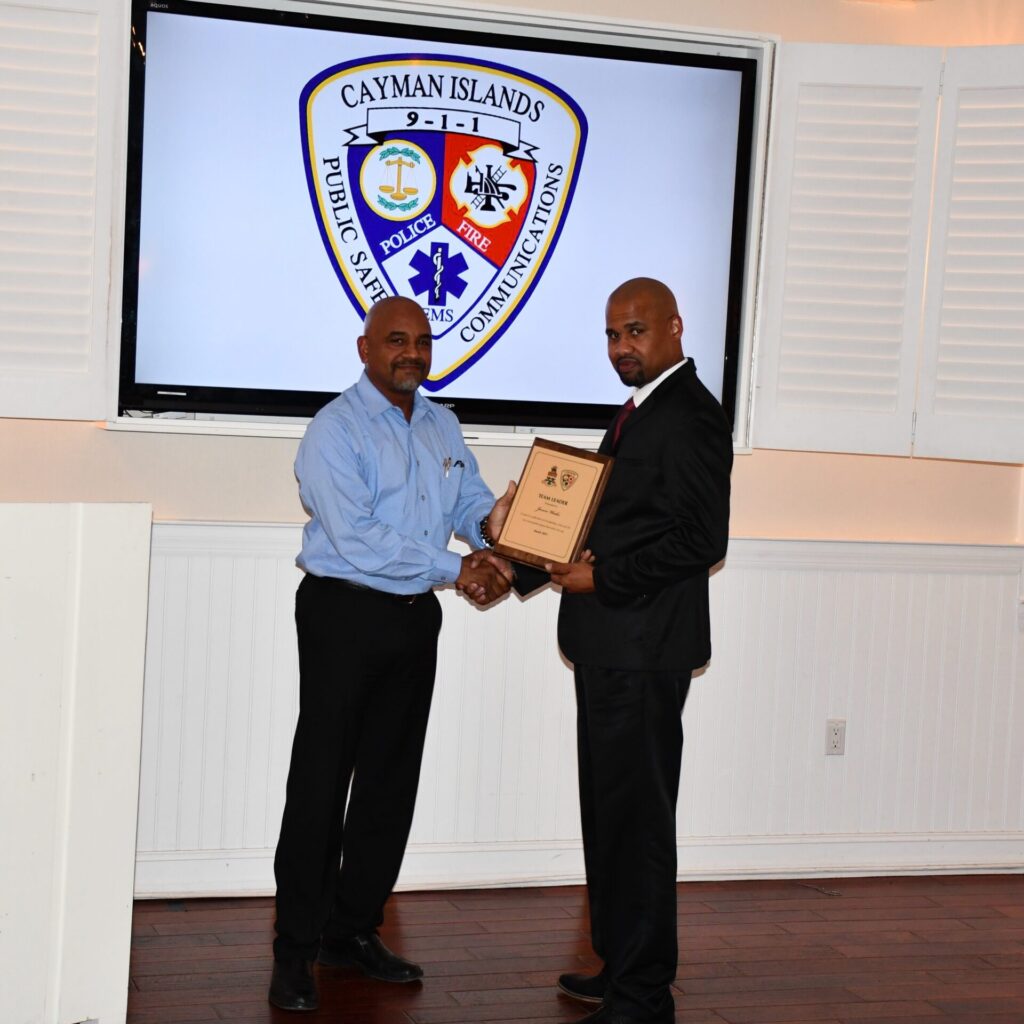 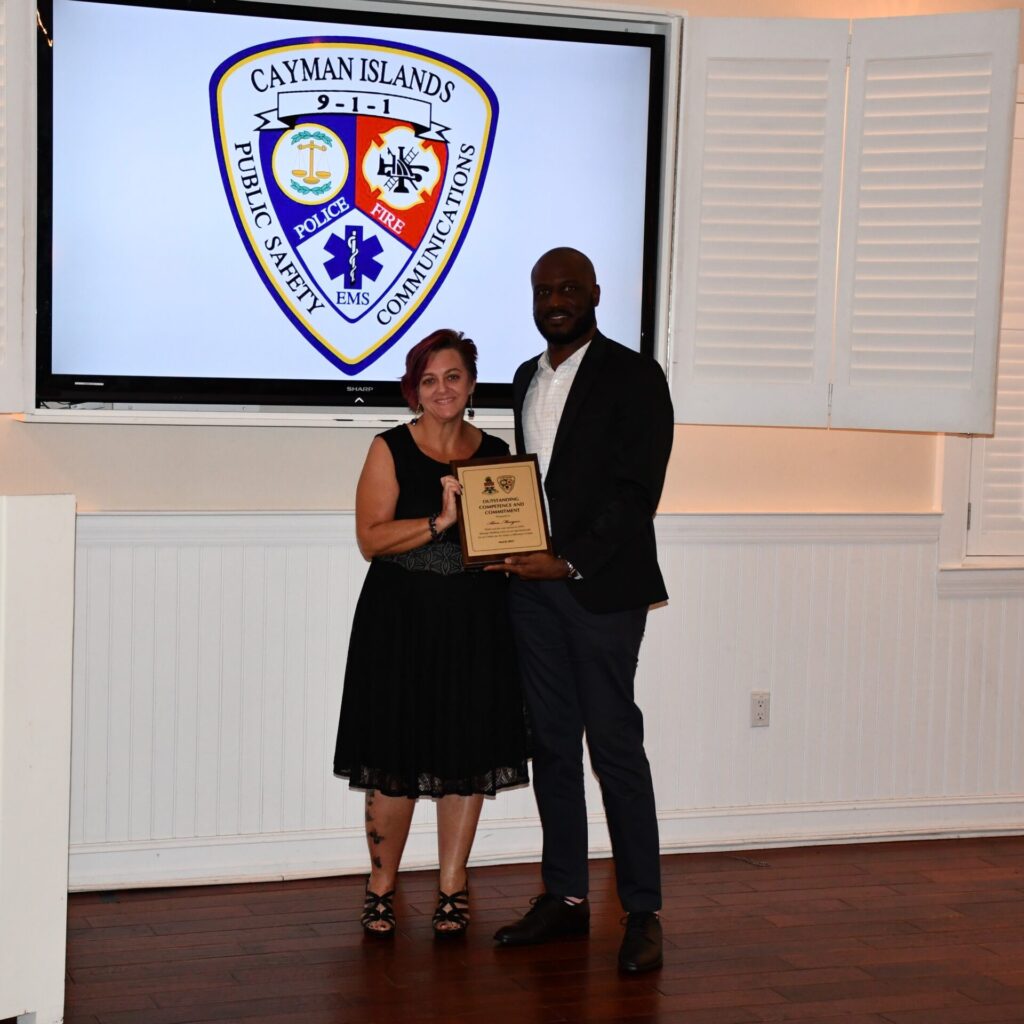 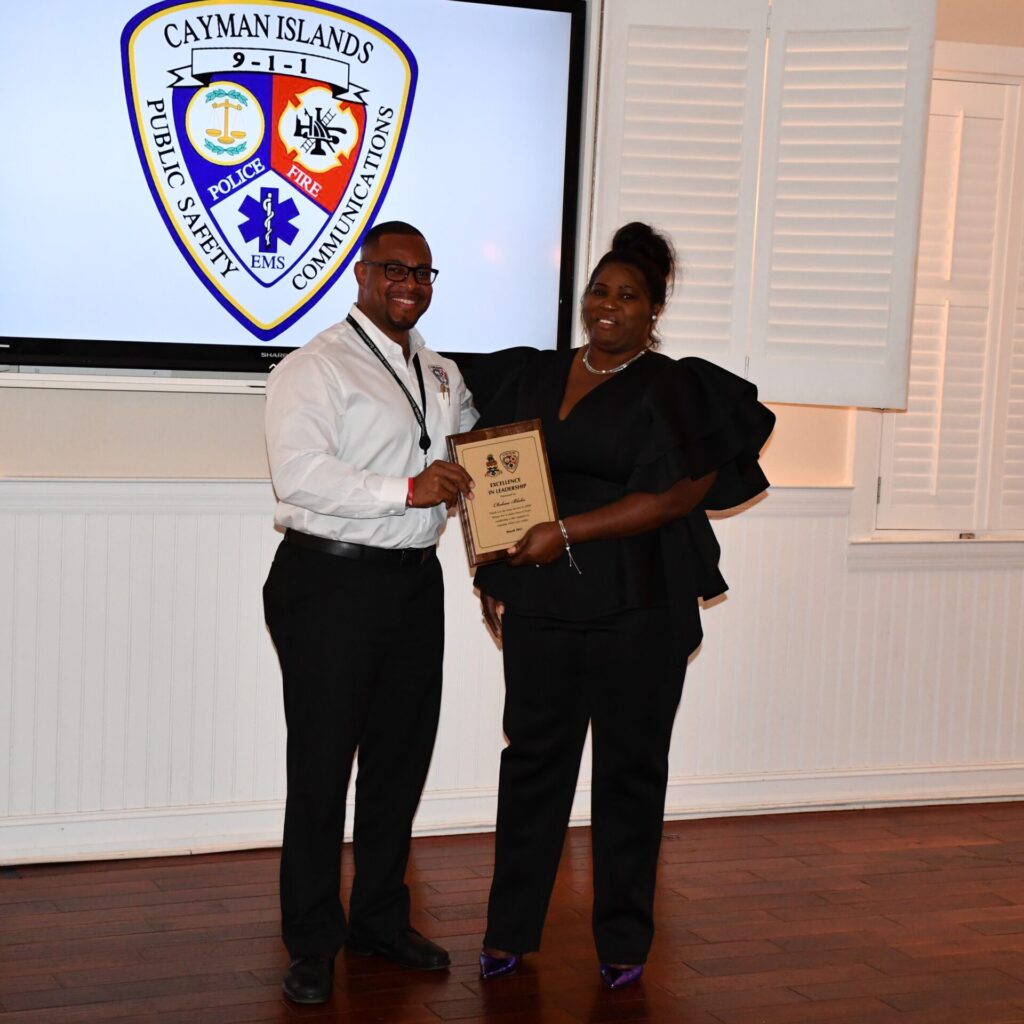 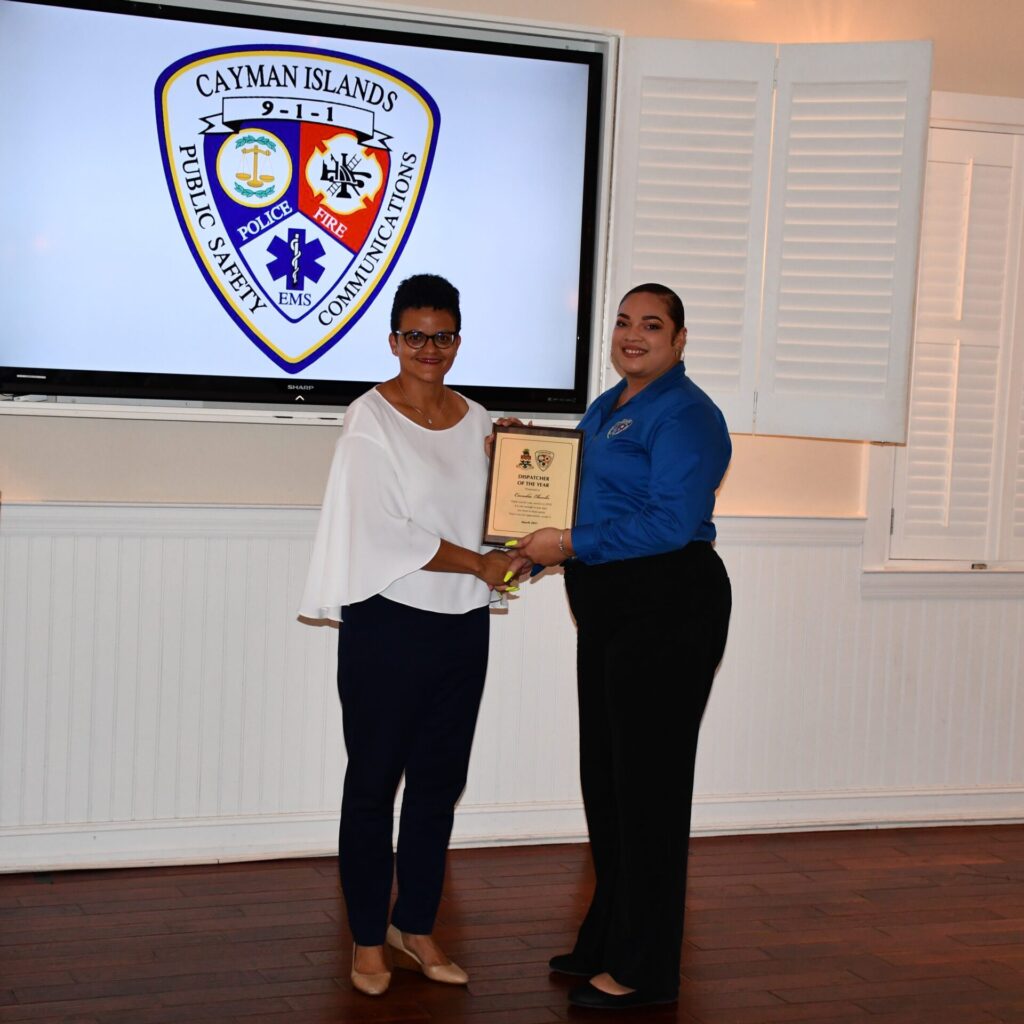 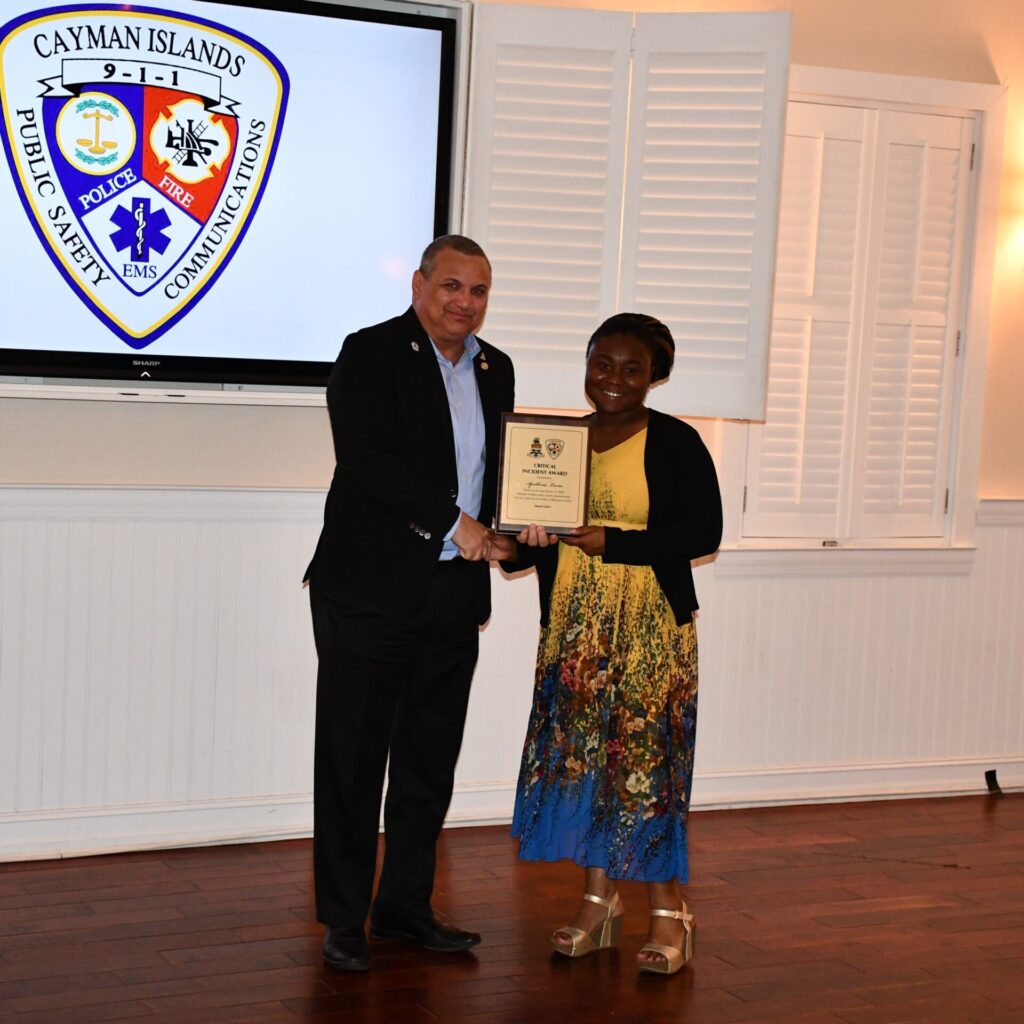 Several team members were honored for their outstanding achievements.

The award for Excellence in Leadership went to Chelsea Blake. Alem Morgan received the Outstanding Competence and Commitment award, and the award for significant Commitment to Training and Development went to Trevor James.

Also attending the event was the Deputy Governor, Franz Manderson. Chief Fire Officer Paul Walker and Prison Director Steven Barrett also attended in recognition of the close partnerships between their agencies and the DPSC.

No, thanks.
How do you feel after reading this?
Tags: Department of Public Safety CommunicationsJulian Lewis

Driver has life-threatening injuries after crash