The event, held at the Cayman Brac Sports Complex, showcased the athletic prowess of students from Creek & Spot Bay Primary (CSBPS), West End Primary School (WEPS), and Little Cayman Education Services (LCES) who competed for either the Hornets or Chargers. 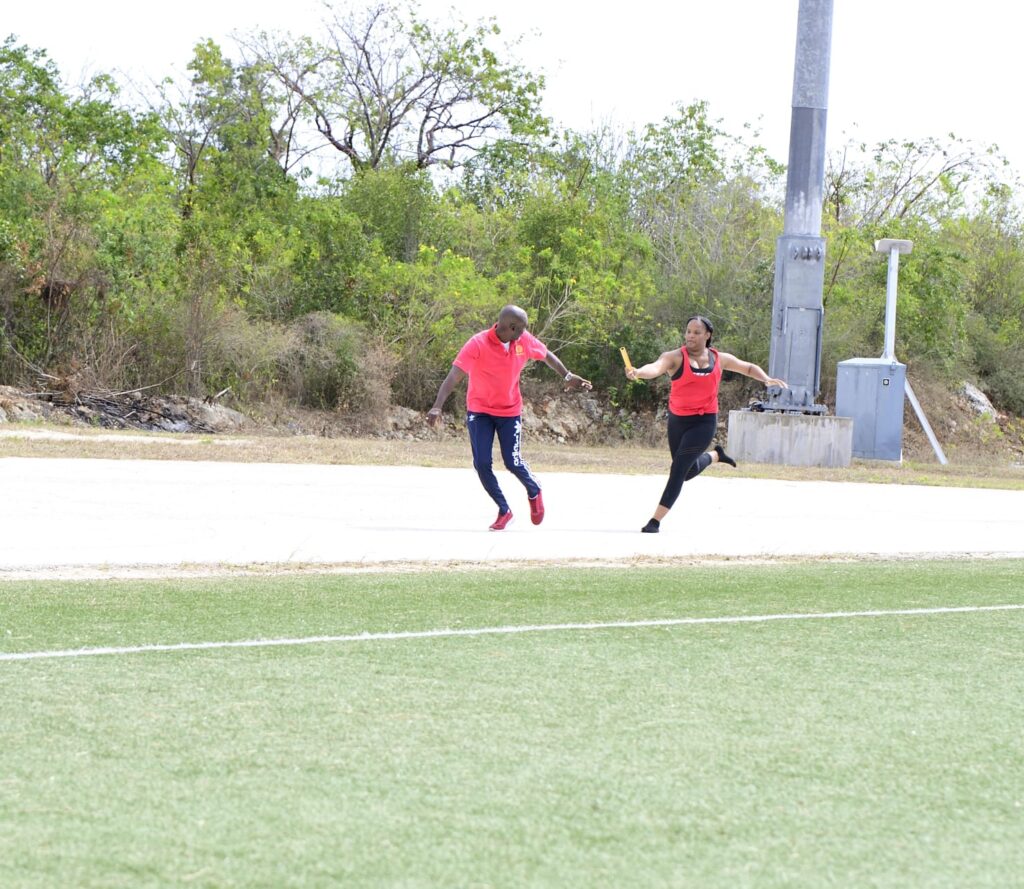 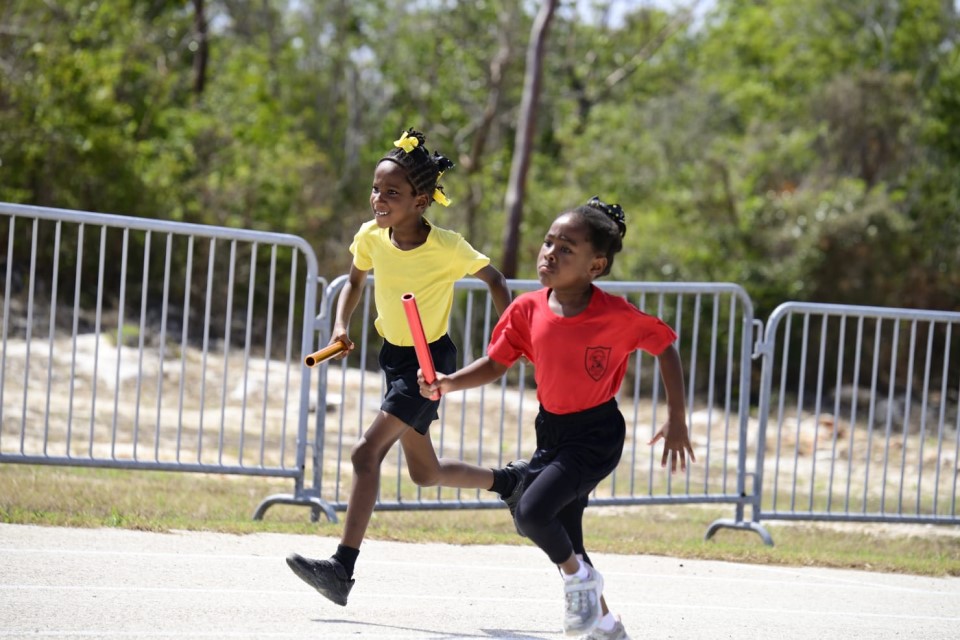 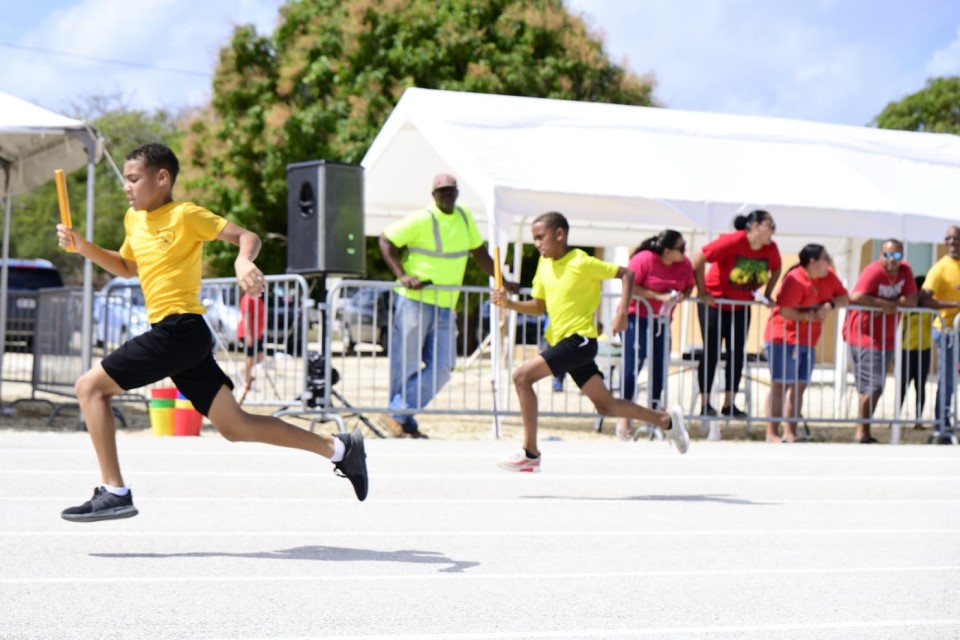 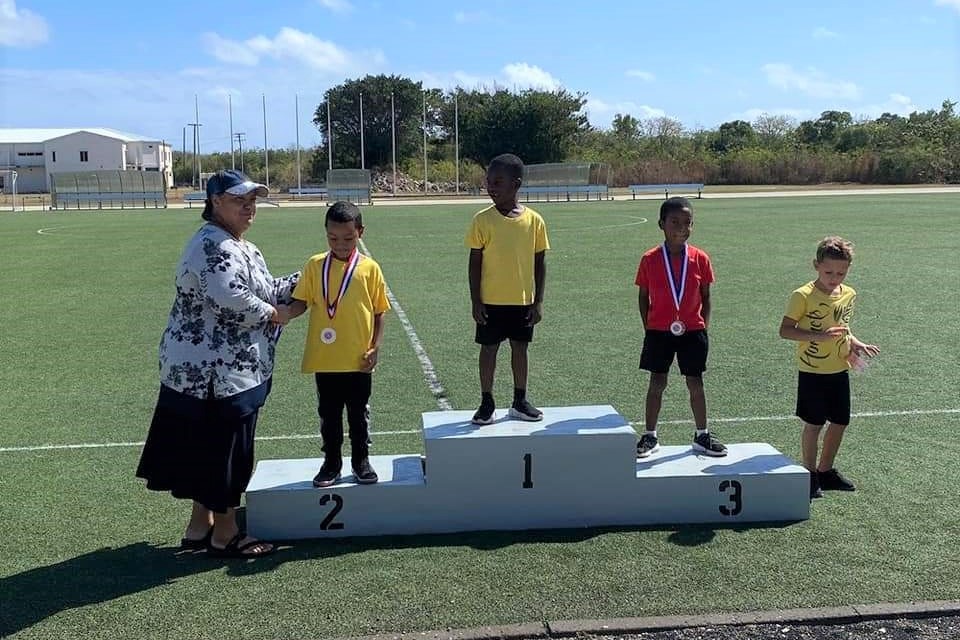 Cristiano Ritch and Marsee Walton both emerged Division Two and Junior Champions, while Antoniel McDonald and Jairon McCoy were selected as Division 4 and Senior Champions.

“Thanks to everyone who took part in making this day an enjoyable and safe event. Special thanks to the Royal Cayman Islands Police Service, the Health Services Authority Ambulance Service, the Public Works Department for setting up as well as coaches and interns from the Sports Department,” she said.

Lazzari also thanked her school’s PTA for refreshment sales and staff and colleagues from all the Sister Island Primary Schools for their usual cooperation.

The event received support from parents and members of the wider community, several of whom participated in the Adult Baton Race.

No, thanks.
How do you feel after reading this?
Tags: Cayman BracLittle Cayman

(CMR) The Cayman Islands put on a strong performance at the recently concluded Caribbean Senior Squash Championships, finishing second with...

(CMR) The Cayman Islands was second on the medal table with one gold, one silver and two bronze medals behind...

(CMR) The Cayman Islands squash team registered two wins at the 37th Senior Caribbean Squash Championships on Thursday. According to...

(CMR) With the help of several corporate and other community sponsors, Academy Sports Club was able to include a Girls...