(CMR) North Side businessman and political hopeful Johnny “Jay” Ebanks (38) will be putting himself forward for the second time for the constituency of North Side as an independent candidate it has been revealed.

Ebanks has years of experience in the tourism and construction industries where he has owned his own businesses for over 20 years. He has also invested in other companies like rental companies and affordable homes. 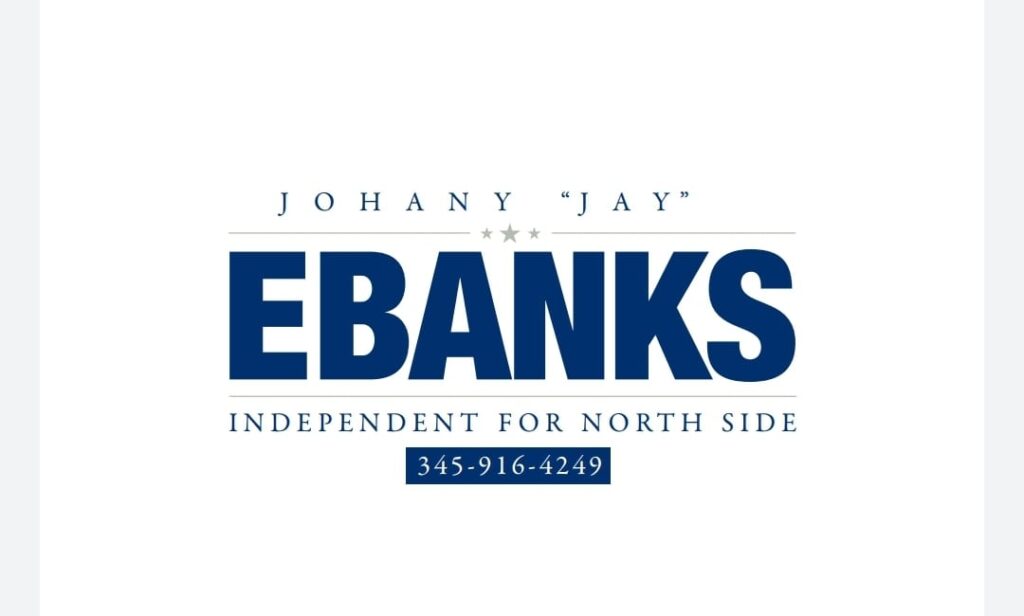 In 2014 Ebanks was elected to the North Side District Council as a council officer before running in the 2017 general election. With four candidates in the district of Northside in the last election, Ebanks lost by only 22 votes to long-serving elected member Ezzard Miller.

He now believes that people may be ready for a change for North Side – a younger more vibrant option that understands their struggles.

Ebanks has also been involved in the Pirate's Week Committee for North Side and believes that a person’s “greatest wealth is to live your life serving your people.”

He is married to Felisiana Ebanks and has two teenage children. In his spare time, he enjoys fishing.

The North Side District Council was formed shortly after the 2009 general elections. An early major project was the installation of roadside closed-circuit cameras. Other activities have included crime prevention and hurricane safety presentations, beautification efforts, meetings with potential developers and social functions.

No, thanks.
How do you feel after reading this?
Tags: Jay Ebanksnorth side