Miller calls on Bush to resign after custodial sentence handed down

(CMR) MP for North Side Ezzard Miller is calling on the premier to take immediate action if Speaker of the House McKeeva Bush does not resign by Christmas Eve.

In a statement issued late Tuesday evening, Miller shares that now that Magistrate Gunn has sentenced Bush to a term of imprisonment to be suspended for two years for multiple counts of common assault and disorderly conduct it is time for action.

MP Miller calls on the Speaker to resign or alternatively be removed at the first available sitting of Parliament on January 4, 2021. Appearing on The Cold Hard Truth this morning Miller shared it was time for something to be done.

Speaking at the recent Aster press conference on Monday McLaughlin indicated that he was unaware that Bush has been sentenced earlier that morning after Magistrate Gunn found that he had committed a “serious unprovoked assault” of a woman who was only trying to help him.

Promoted by a media query, McLaughlin went on to say that he was not willing to chance his Unity Government falling apart and calling an early election.

Miller has been vocal in his belief that Bush must be held accountable for his actions and sees no reason why now, at the completion of the case, most MPs have remained silent on their position. Speaking to CMR this morning, he reaffirmed his position that inaction is unacceptable. He shared:

“I there appeal to the Hon. Premier and the others in the Unity Government to please do the right thing for Caymanians and Cayman and to publicly ask the Speaker to resign by December 24, 2020.”

He further shared that he would be willing to ensure that the government does not collapse and gave his word that he would not join any move to force an early election.

Since Monday's sentencing hearing, no offer MPs have commented on the matter despite promises from someone that they were waiting on the final outcome of the court proceedings.

However, former MLA Wayne Panton shared with CMR earlier today that there comes a point in time when “expediency runs out of legitimacy,” and action was necessary. Panton has remained firm in his support against violence and posted a sign at his Newlands office after the assault became public in February. He also participated in a protest to hold government officials accountable.

His resignation from the Progressives came shortly after the protest on the steps of the former government building. 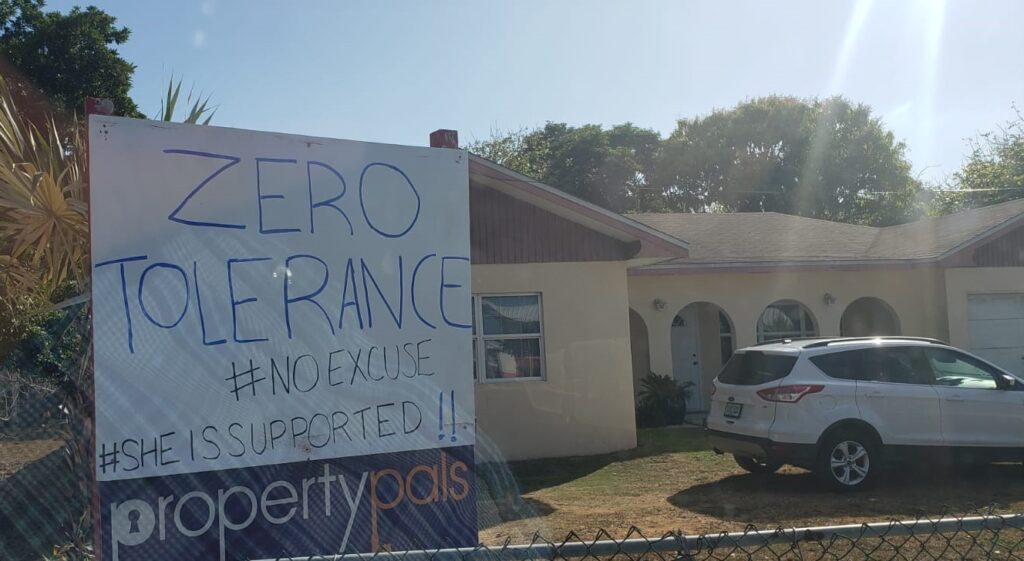 No, thanks.
How do you feel after reading this?
Tags: Alden McLaughlinEzzard MillerMcKeeva BushWayne Panton