(CMR) Four weeks ago a couple broke into a George Town apartment and stole a number of items including a $3,000 Louis Vuitton handbag purchased in Paris. The bag contained two wallets, a cell phone and other personal items including credit cards.

The incident happened on Friday, November 13 when the homeowner left briefly to walk her dog. The duo entered her apartment and stole the handbag. When she returned and started looking for her iPhone she realized what happened. Included in the handbag was a black Ted Baker women's patent leather purse. The phone was recovered by the police in the possession of one of the accused.

Several credit cards were used including Bank of America Mastercard and Bank of Butterfield debit card at various merchants around the island.

The handbag has immense sentimental value as it was purchased by a now-deceased companion. The wallets contained multiple credit cards which were then used at several locations including a Rubis gas station. The Rubis store was able to catch the female on their CCTV cameras.

The female involved, Honduran Kiriam Reyes, is said to be a cashier employed at Morritt's and is about seven months pregnant. Her shopping spree companion is her boyfriend as he drove her to the locations where she used the card. Wayne David Wright Jr., was also captured on CCTV using the victim's Butterfield debit card at McRuss Grocery store on Eastern Avenue on Friday, November 13.

In addition to McRuss, they then used the card at Rubis in Red Bay, Burger King on the waterfront and Seven Mile Beach Esso. The white Honda Oddysey they were driving was also picked up at the various locations during the spending spree.

Reyes has since been arrested by the police and upon searching her home they found the phone but the handbag and leather purse are still missing. After spending 48 hours in lockup she claimed to be having pregnancy issues and was released by ambulance. However, later that day she was observed by eyewitnesses pleasantly grocery shopping at Fosters and Price Right.

She then sent messages to the victim claiming that she found the credit cards.

Whilst a report was made to the police and some items there is still hope that the bag and wallet can still be found. She claimed that she found the cards on the side of the road and was hungry and a single mother decided to use them. She also shares that “I'm not known as thief never .. that day the devil made me make a big sin which I regret.”

Insisting she's not a thief she went on to say that would be willing to pay the money back. 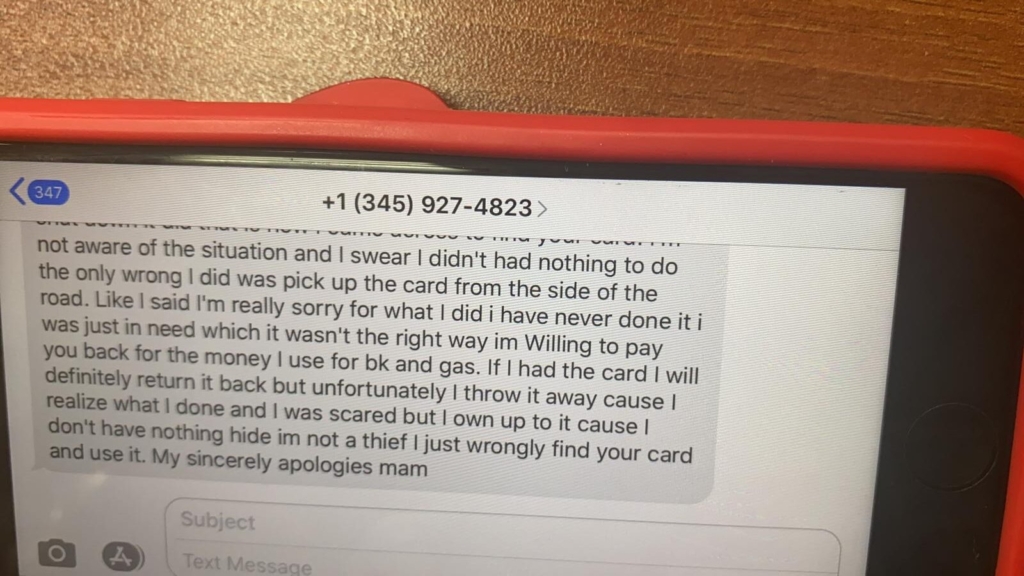 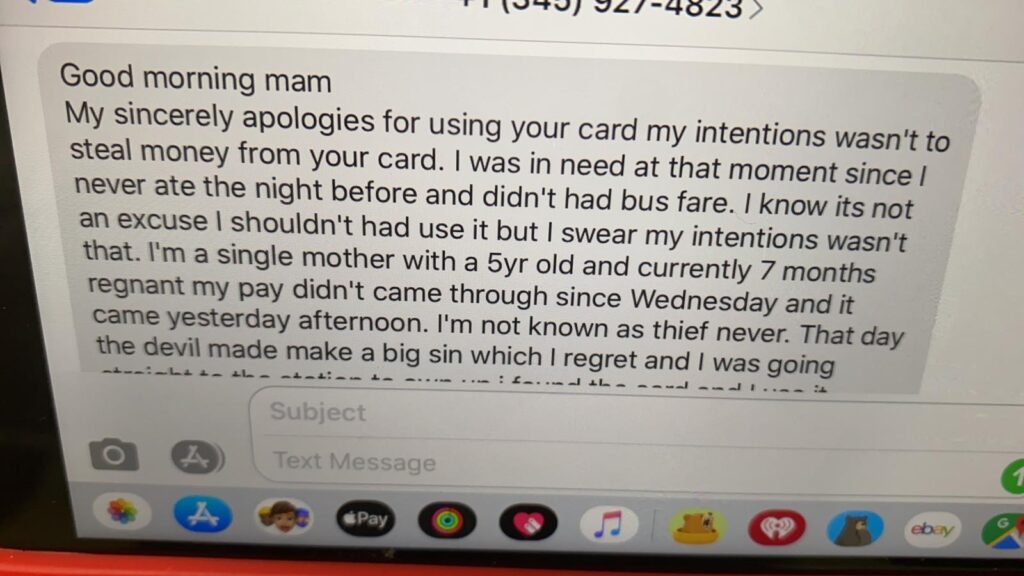 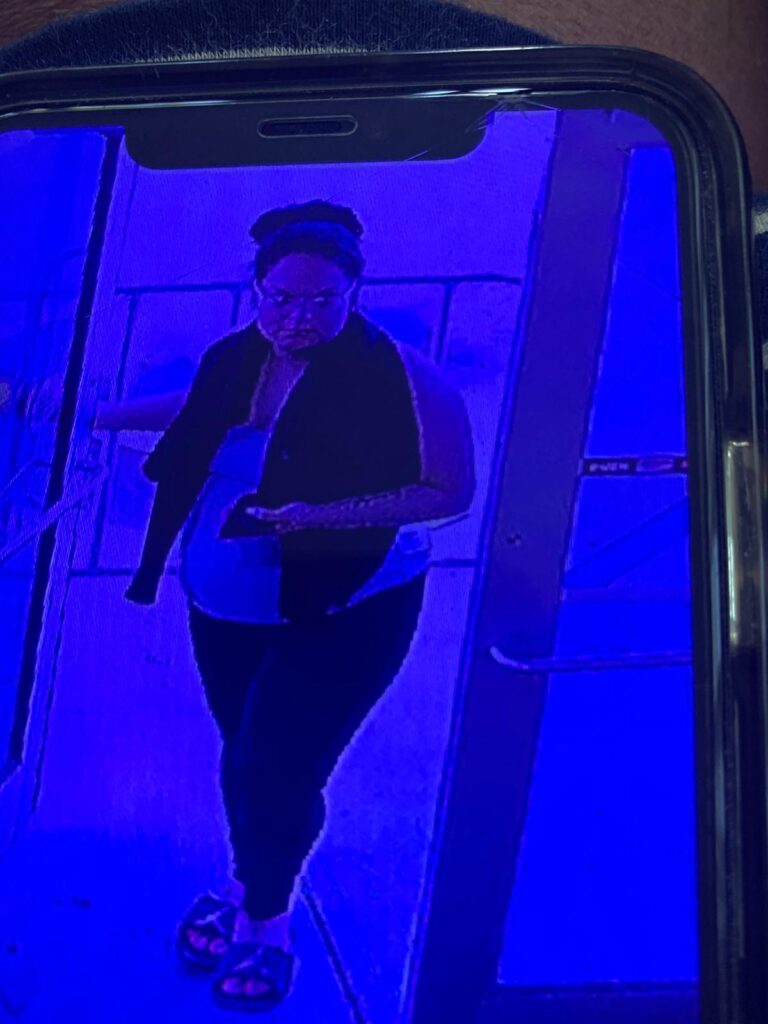 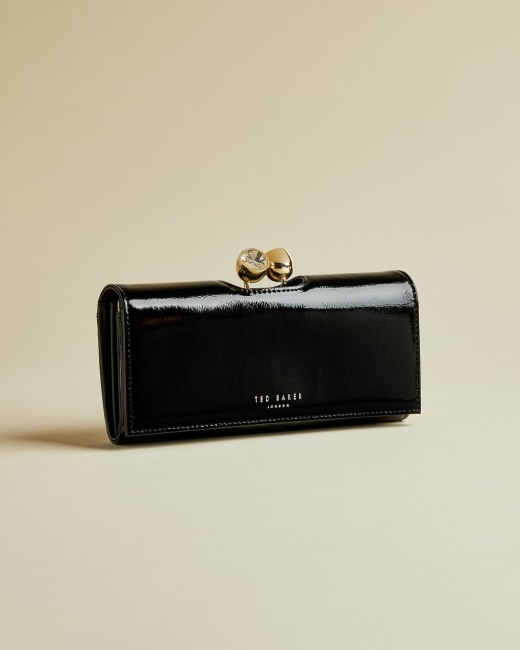 Anyone with information that could assist in the recovery of the bag should contact the RCIPS.

No, thanks.
How do you feel after reading this?
Tags: Kiriam ReyesWayne David Wright Jr.