With almost five months to go before Election Day, the Governor presented the writs to the Returning Officers and Deputy Returning Officers in the presence of senior Elections Office officials, including Supervisor Wesley Howell.

Addressing those in attendance, the Governor reflected on the landmark nature of the 2021 General Election. “This is the first Cayman Islands General Election during my tenure as Governor. It is of historical significance given the recent constitutional amendments as the first General Election where voters are electing Members of Parliament. The metaphorical starting gun has now been fired for May 2021’s election,” said Mr. Roper.

“The Cayman Islands Elections Office has a proud history of conducting well run Elections that are free and fair, in line with international best practice. These elections will build further on that record. The role of the Returning Officers and Deputy Returning Officers is crucial. I thank them for their outstanding service to our communities.” 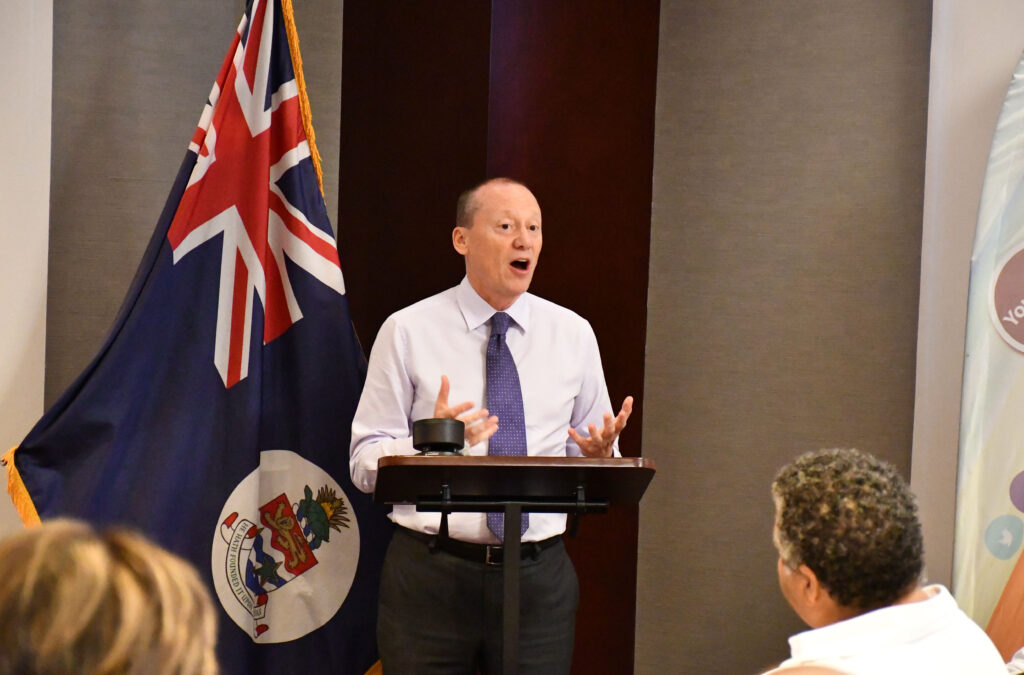 Returning Officers are responsible for the organisation and conduct of elections in their respective districts. Writs are the documents the Governor issues to the Returning Officers commanding them to conduct an election in accordance with Section 28(2) of the Elections Law (2017 Revision).

These writs will be returned to the Governor following the election with the name of the candidate who has been elected to serve in that electoral district.

The remaining election activities are outlined below.

A list of the 19 Returning Officers and the electoral districts are listed below:

No, thanks.
How do you feel after reading this?
Tags: Election 2021elections office