(CMR) A large majority of Jamaican students, having been out of the classroom for more than six months, with many unable to access the internet, have fallen behind in key subject areas.

Permanent Secretary in the Ministry of Education, Grace McLean, made the revelation while providing an update to the Public Administration and Appropriations Committee on Thursday (December 3).

While it was not surprising that many of the nation's primary school students had fallen behind, it was alarming to learn just how significantly they had declined in key subject areas.

While admitting that the learning loss was significant, McLean said that the ministry had already started implementing their intervention plans, aimed at bringing  students up to speed.

However some members of  the PAAC like , Member of Parliament for South East St Ann, Lisa Hanna, was not convinced, pointing out that Jamaican students had been falling behind long before COVID-19, asking what if anything made these new interventions different.

” So, if we couldn't fix it before, please tell me how are we going to fix it now,” questioned Hanna. 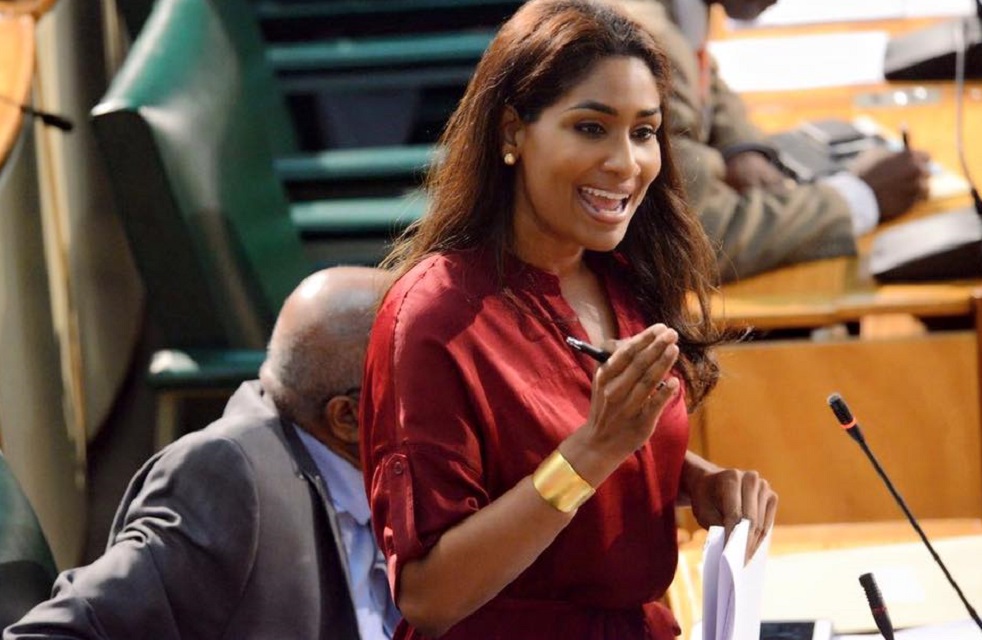 “I take the point that you have made regarding the the actual performance of the system prior to COVID and you're correct, the primary exit profile that was implemented last year, would have shown that it's approximately 50% of our students who actually met the criteria to advance so it means that the other 50% would have needed some support,” began McLean in what was beginning to sound like a long-winded response to question, forcing Hanna to interject to ask McLean to get specific.

” My my substantive question was whether or not given those realities pre COVID. So you have implemented those other things. But if your data that is here is saying that perhaps less than 34% of the school's population, currently, are not accessing even the learning that the ministry is putting in place.  What you're saying to me is that with everything that you've written, with the tablets and all these other things, we're going to have serious problems,” said Hanna.

Many Jamaican students  have been outside of the formal classroom setting since the pandemic hit in March 2020.

Despite the efforts of the education ministry which has provide  educational content on a variety of platforms including, radio, television and online, close to 30% of the school aged population were unable to access the material due to impediments caused by lack of access to the internet, tablets and other devices.

Some schools have since been reopened as part of a pilot programme.

A disproportionately large number of poor and minority students were not in schools for assessments this fall, complicating efforts to measure the pandemic’s effects on some of the most vulnerable students, a not-for-profit company that administers standardized testing said Tuesday.

Overall, NWEA’s fall assessments showed elementary and middle school students have fallen measurably behind in math, while most appear to be progressing at a normal pace in reading since schools were forced to abruptly close in March and pickup online.

The analysis of data from nearly 4.4 million U.S. students in grades 3-8 represents one of the first significant measures of the pandemic’s impacts on learning.