Officer Cadet Nathan Dack, who along with Officer Cadet Tyler Lawson, were hand-picked from the first 50 Reservists to undertake the course, follows in the footsteps of Lieutenant Halston Farley who won the award whilst on the same course back in May.

The award was announced as part of the Sovereign’s Parade which took place last weekend. Baroness Sugg CBE, former UK Minister for the Overseas Territories and Sustainable Development officiated at the passing out parade and spent time with the Cayman cadets as well as those from Bermuda and Turks and Caicos. Baroness Sugg presented Mr. Dack with his award at the passing out parade last weekend which marked the end of the eight-week course. 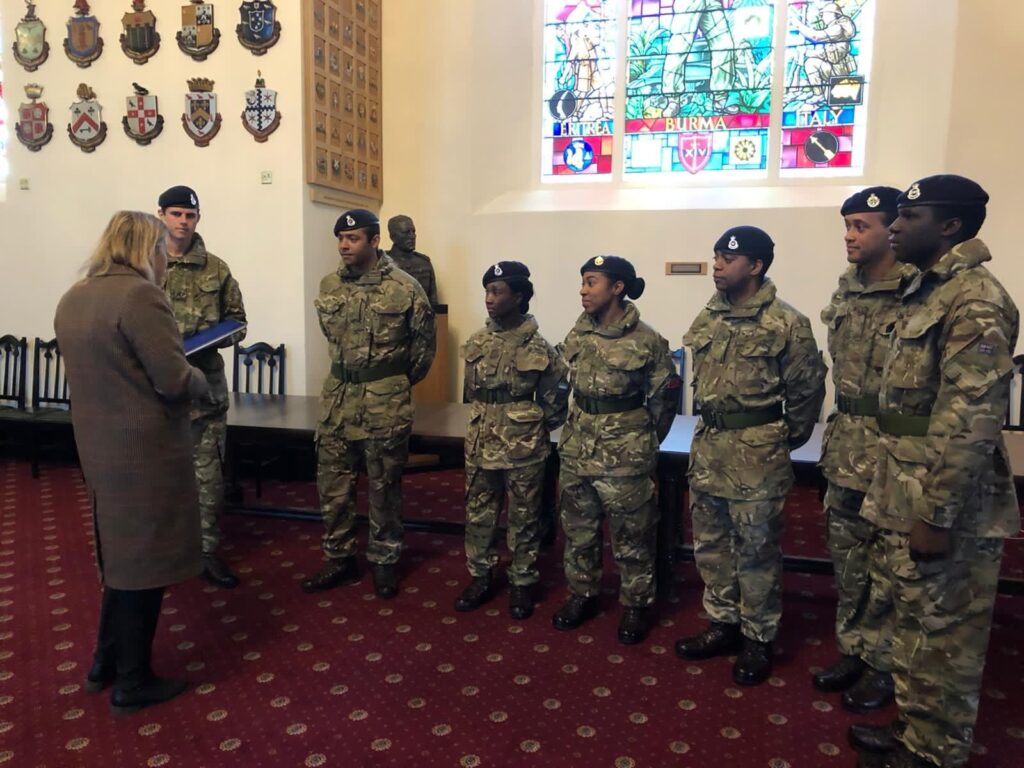 Both Caymanian, the Troopers joined students from all over the world on the course which focuses on leadership, fitness and decision making giving them all the skills to support the establishment of the Regiment.

His Excellency The Governor Mr. Martyn Roper said: “Our Regiment goes from strength to strength. It is a testament to the people of Cayman that another of our Troop has shown the commitment, dedication and strength to be presented with this award.

“The Sandhurst training is the best in the world – it’s exacting, challenging and I know, from talking to the previous students, designed to test resilience to a very high degree. Nathan and Tyler should be very proud of their accomplishment passing this course. I’m very much looking forward to meeting them on their return. Well done to them both.”

The Premier Honourable Alden McLaughlin said: “Very many congratulations to Nathan and Tyler – carrying forward the finest traditions of the Cayman Islands. It is no surprise to me that another member of the Cayman Islands Regiment has been presented with this award.  Their resilience, dedication and commitment is admirable and highly commendable. 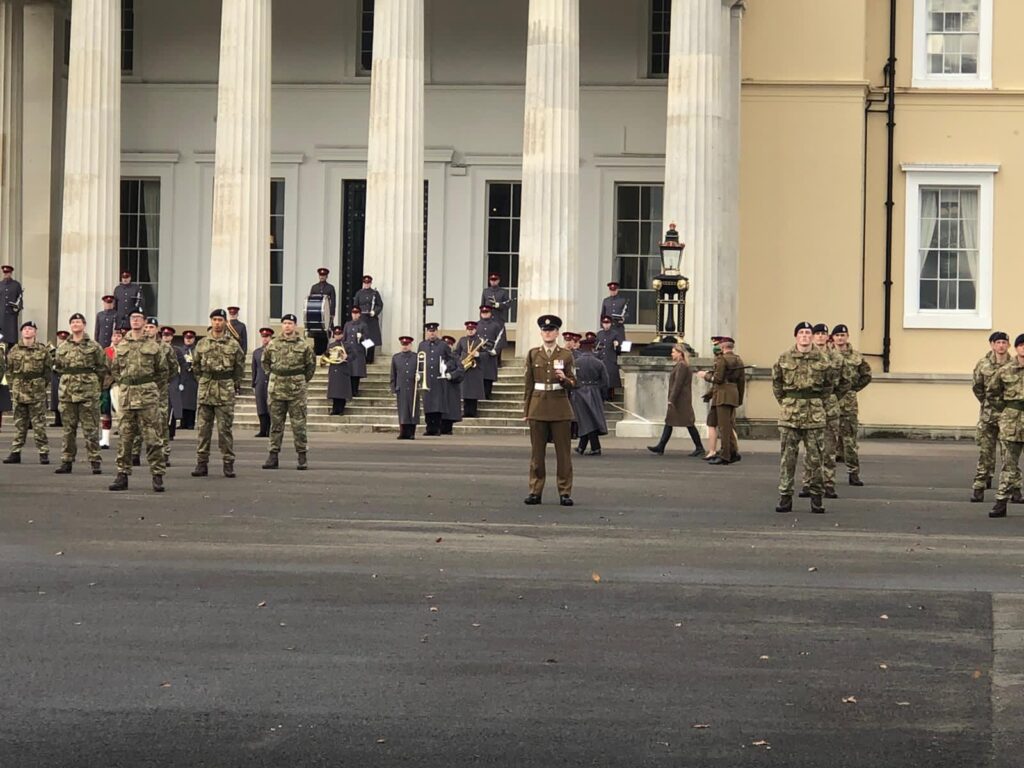 “We’ve already seen the Regiment at work in the aftermath of Tropical Storm Eta helping people affected by the flooding – it was a truly heart-warming moment to spend time with them and to see them at work. I am very proud of how the Regiment is developing.

“We now have a team of over 50 Reservists with another 50 due to start training in the new year. We aim to reach 150-175 part-time reservists by next hurricane season. I would like to thank the Governor, his team, the Regiment and staff in the Ministry of Employment and Border Control for getting the Regiment up and running. “

UPDATE: Jemma Watson, who was reported missing, has been located and appears to be in good health. The RCIPS thanks...

(CMR) Caymanians living in Florida have managed to ride out Hurricane Ian with minor property damages. There have been no...