(CMR) A male pedestrian was hit by a car this morning shortly before 5:50 a.m. in the Lower Valley area of Bodden Town, Grand Cayman. Eyewitness reports are that his condition is serious.

The police have confirmed that police and other emergency services were dispatched by the 9-1-1 Communication Centre to a report of a vehicle collision along Shamrock Road in the vicinity of Woodland Drive, involving a pedestrian. 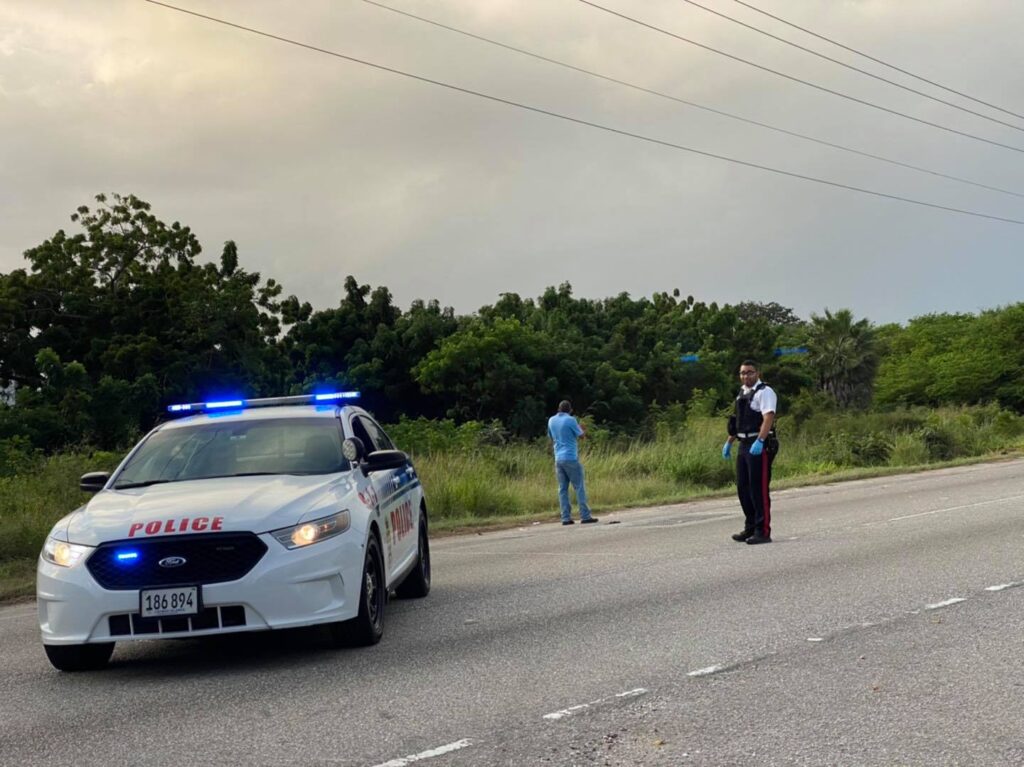 The pedestrian involved in the collision has been transported by ambulance to the Cayman Islands Hospital for treatment and is believed to be in serious condition at this time.

The area of Shamrock Road where the collision occurred is currently closed as Traffic and Road Policing officers are currently on the scene carrying out investigations. As a result, traffic coming from the Eastern Districts are being diverted through Agricola Drive unto Daniel's Drive.

The RCIPS thanks the public for their cooperation and apologies for any inconveniences caused. The public can expect an update once the roadway is reopened.

No, thanks.
How do you feel after reading this?
Tags: pedestrian accident