[Viewer Discretion: Warning Strong Imagery at the end of article]

(CMR) The pastor who rushed five-year-old Mickele Allen, who was mauled by dogs in St Ann on Sunday, to hospital said the animals in the community have a history of aggression.

According to Pastor McFarlane, the dogs were known to make attacks on the walking public, noting that they had been a long standing problem in the St D'Acre community near Alexandria in St Ann.

The pastor explained that even prior to Sunday's incident, the dogs had often made after the boy.

“Most people have heard of them, this is not the first time the dogs rushed the boy, and other persons who would pass by,” McFarlane told a local publication.

“It was about eight dogs and so one yard wouldn’t have so many dogs,” he added, noting that the dogs had no identifiable owner.

Five-year-old Allen was rushed to hospital after he was attacked by a group of dogs while walking along a road way in the area.

The pastor described the boy's injuries as so severe that you could see “the crown of his head”.

The boy was taken to a community hospital and later transferred to a hospital in Kingston.

Listen to Denieca's interview with  Pastor MacFarlane in the clip below. 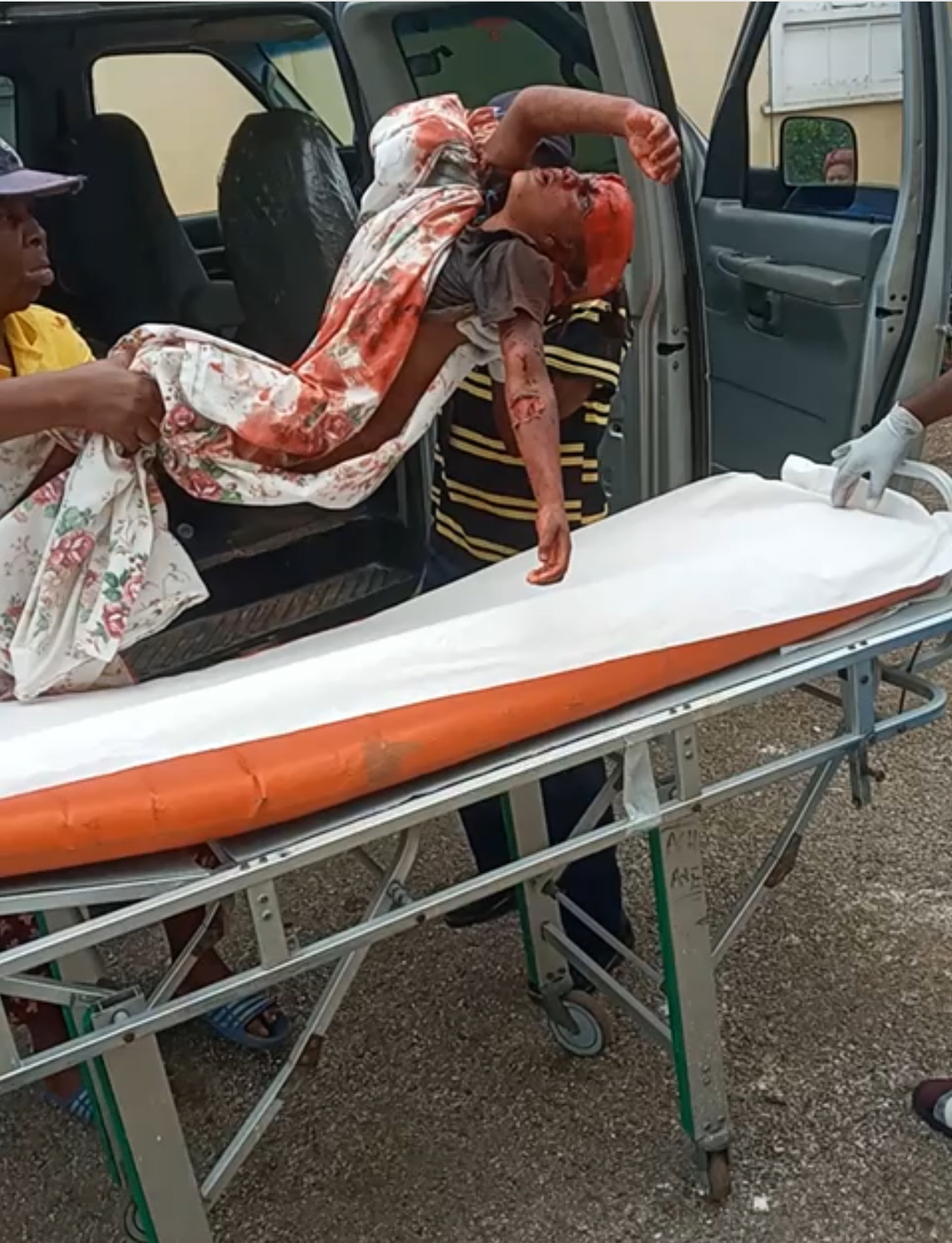 No, thanks.
How do you feel after reading this?
Tags: JamaicaMickele AllenSt Ann