Will be prosecuted to fill extent of the law

However, McRuss is fighting back with state of the art security systems and alert employees. They are warning any would-be offenders they will be prosecuted to the full extent of the law.

Several recent incidents have come to the attention of CMR that have been reported to the police for prosecution. In the first video a lady known by her street name Dancita Woods (“Dan Dan”) can be seen placing items in her bag as her companion attempts to act as a lookout or distraction. However, her crimes were caught on CCTV footage.

Sources confirm she lives in the area off Washington Blvd. known as “swamp”. 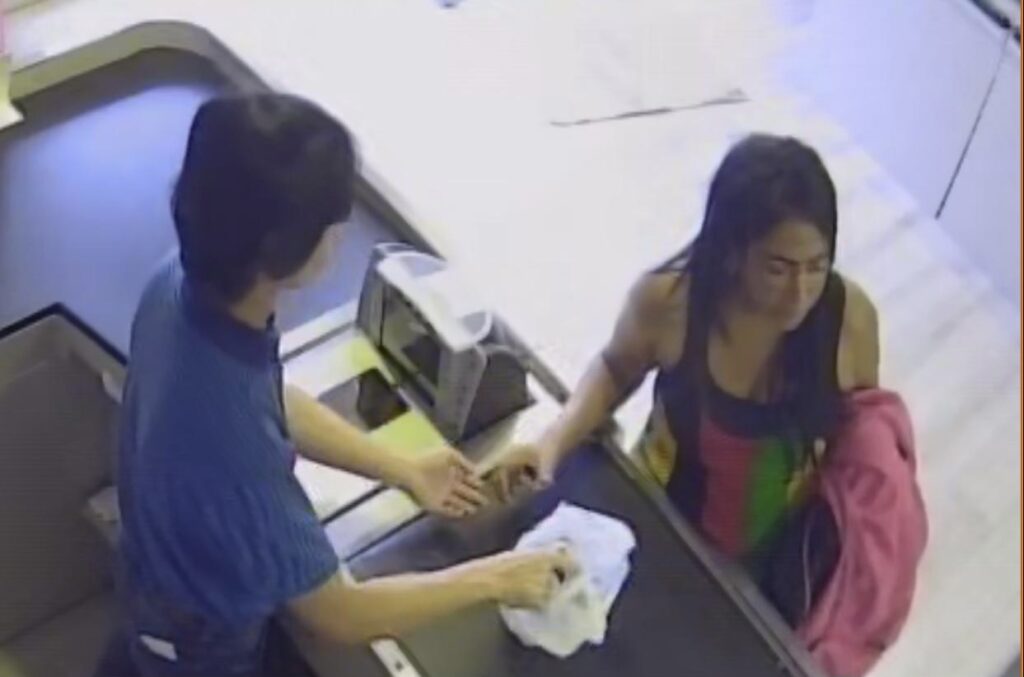 In another incident that occurred November 3, a man had his backpack full of stolen items When confronted by the cashier he claimed claimed that he could go home and retrieve his receipt for the groceries. Ironically the items were just taken so how he could possibly have receipts at home was baffling.

Sources close the management of the family owned business have shared that this is one of the ongoing struggles they are continually faced with.

They have made it very clear that the police will be notified and prosecutions will follow.

No, thanks.
How do you feel after reading this?
Tags: Dan DanMcRuss Grocery