Gonsalves wins a fifth term in St.Vincent and the Grenadines

(CMR) Incumbent Prime Minister Dr. Ralph Gonsalves was returned to power on Thursday (November 5) following the conclusion of the general election in St.Vincent and the Grenadines.

74-year-old Gonsalves, has been in power since 1998, secured a fifth consecutive term.

The Prime Minister has since taken to social media to congratulate his team which includes Carlos James, Curtis King, Orlando Brewster and Frederick Stephenson. 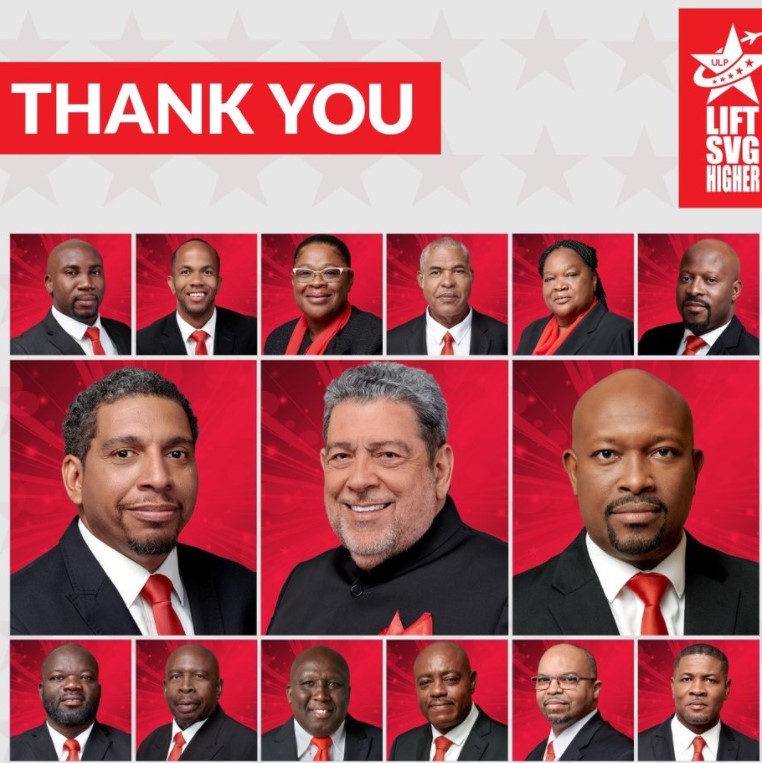 Gonsalves called the election t a special virtual meeting on October 8 ahead of the March 2021 deadline .

The last time Vincentians went to the polls was in December with the ruling ULP winning by an 8-7 margin.

Three parties contested in the election in which electoral officials say 98,119 persons were registered to vote.

No, thanks.
How do you feel after reading this?
Tags: Dr. Ralph GonsalvesNew Democratic PartySt. Vincent and the GrenadinesUnity Labour Party