Fishermen said they will fight for the right to remain!

(CMR) Another Caymanian tradition is under attack and could possible disappear if a few persons have their way. Local fishermen have brought to our attention that after being moved to the South Terminal during COVID-19 they are now receiving resistance to returning to the original location.

As they fully explained in an interview over the weekend the government instructed them to move in order to fully comply with the COVID regulations. However, they are now being threatened to permanently lose the original of the fish market located on the waterfront. Sources indicate that the property is owned by Chris Johnson and he has expressed that he has some plans to turn it into a private beach with chairs and lounging areas. 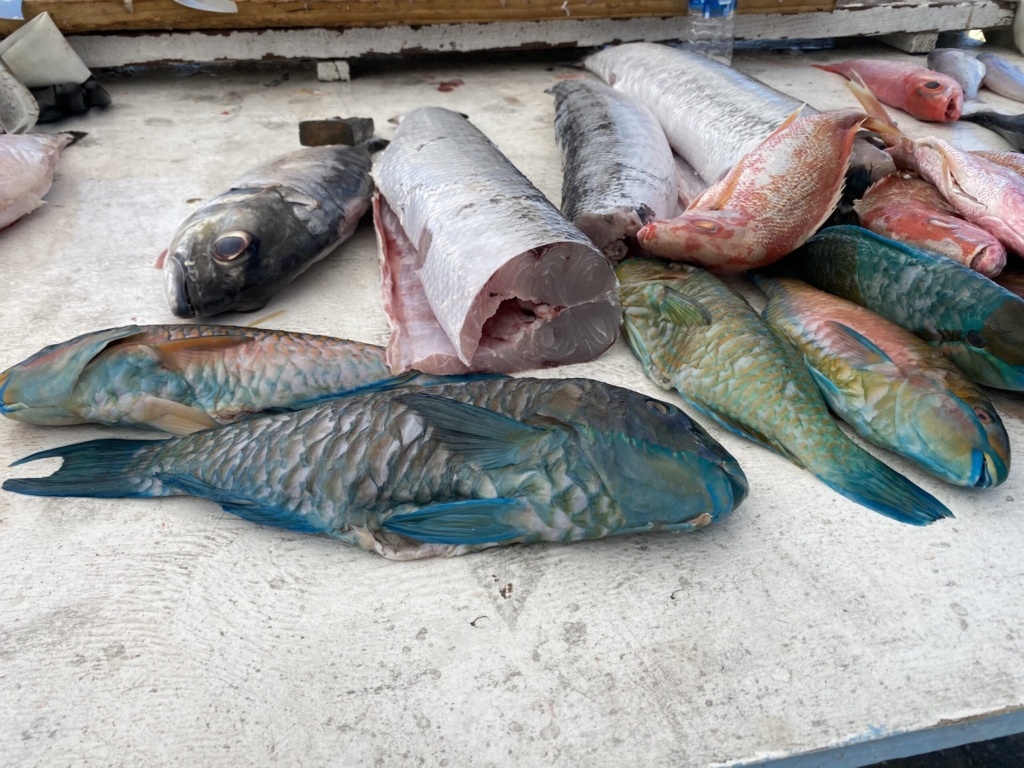 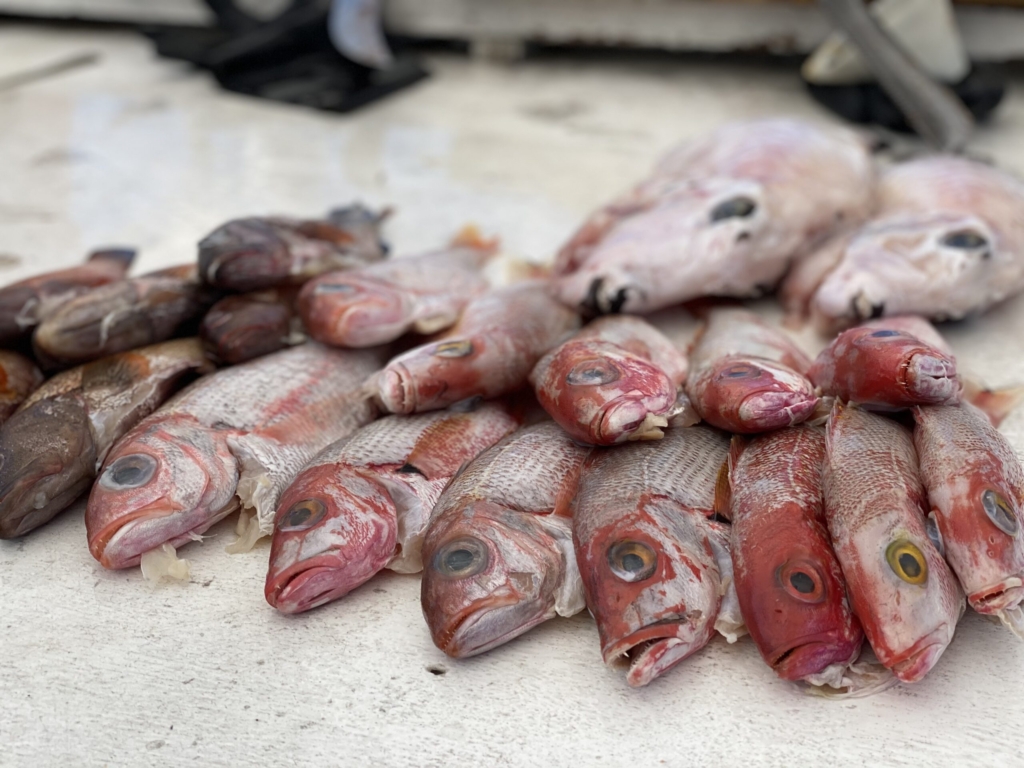 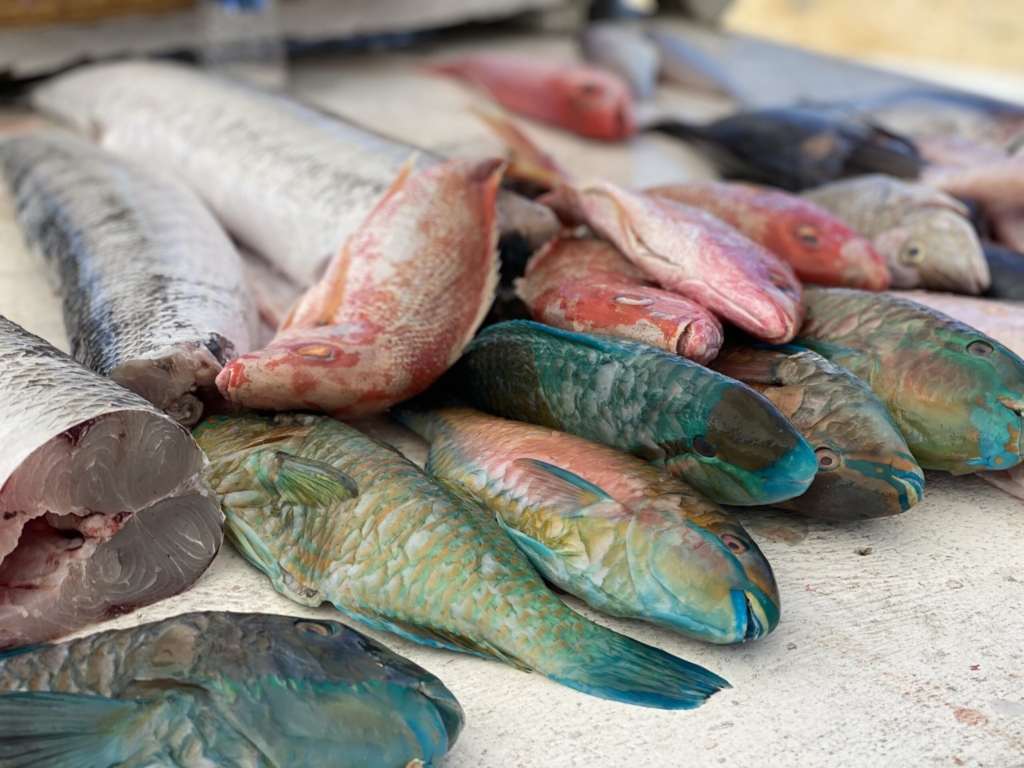 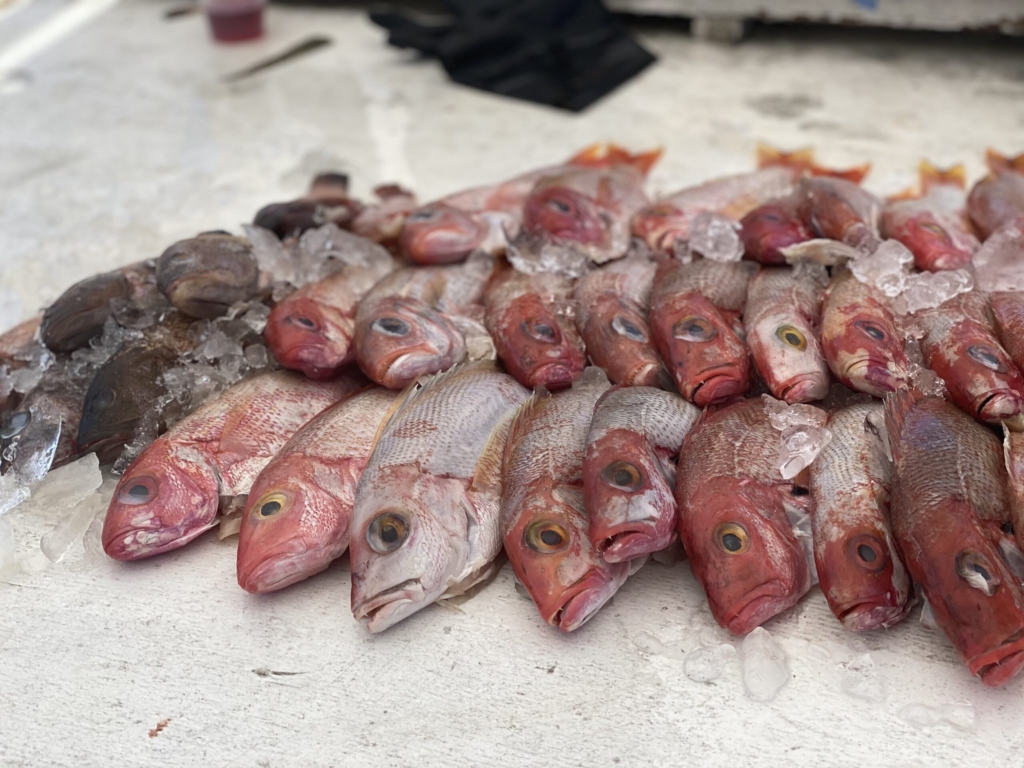 The market serves as it's own tourist attraction and has even had governors in the past visit it.

Additional sources confirm that the government expressed an interest in purchasing the property but was told it was not for sale. The fishermen have shared that cleaning and selling fish in the area has been ongoing for at least 55-years and no other location would be quite the same. They expressed that they have excellent visibility there and sales declined during their move. One fisherman expressed that he was able to send his children to college off the living he earned at the fish market.

Listen to their heartfelt stories here:

No, thanks.
How do you feel after reading this?
Tags: Cayman fish market

(CMR) Recovery Month is observed every September to raise awareness about substance use treatment and to celebrate the gains of people...