(CMR) A small group of shoplifters has been apprehended days after CMR reported of their brave actions some three weeks ago. Ironically, one was apprehended as she went to the police station where she appeared to lodge a complaint against Cayman Marl Road.

They are alleged to have stolen over $1,500 worth of merchandise from two merchants in 20 minutes at the well-known shopping plaza two weeks ago. CCTV footage captured the two women and one man at Camana Bay for some four hours that afternoon stuffing their bags with merchandise and creating chaos in the shops to distract the employees.

Arrested is Jessica Ebanks. Two teens Drake Levy (19) and Whitney Alecia Powell (19) of West Bay were also arrested on October 27 a day after the publication of the original article. All parties have been bailed as the investigations continue.

Anyone with information is encouraged to call the George Town Police Station at 949-4222.

Whitney Powell reached out to CMR this morning identifying herself as “Alecia” and claiming that her photo was posted on our page but it was not her that was involved. Despite this admission, she admitted to being on bail for the matter but tearfully requested that we take her photo down.

When informed that the pictures came from CCTV footage from the day and location of the incident and would not be removed she proceeded to call the police. The RCIPS officer informed CMR she warned that she would be taking “legal action”.

Jessica Ebanks proceed to go to the police station to lodge her complaint against CMR to only be arrested at that time. Police had been unsuccessfully trying to locate her.

On the footage, they were observed going into one store and quickly scattering. Then, they were caught placing unpaid merchandise in their bags. Working in concert at one stage you could see Drake take Whitney's handbag from her as she distracts staff to the other side of the store. He then proceeds to start stealing items and placing them in the handbag.

Business owners remain shocked that during a downturn in the economy thieves would be so brazen to target local businesses at a time like this. It was observed that perhaps they missed the signage that clearly states they are on camera. 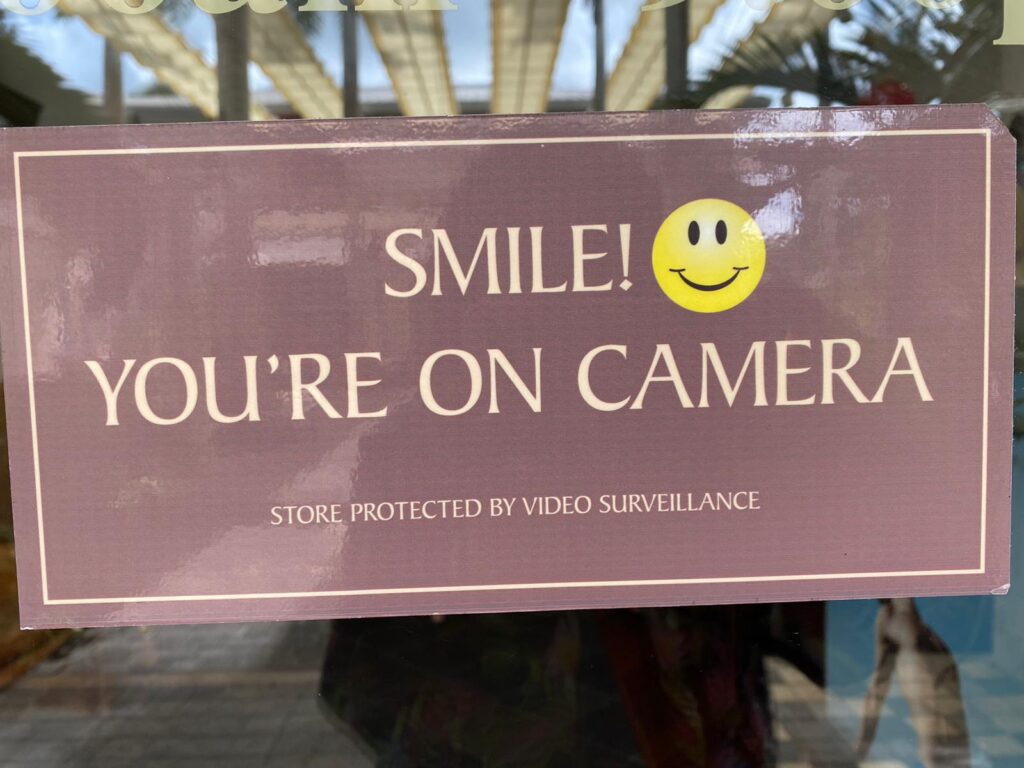 No, thanks.
How do you feel after reading this?
Tags: Camana BayDrake LevyJessica EbanksShopliftersWhitney Powell