Fitness influencer dies of COVID-19 after claiming its fake

“I also thought that there was no Covid… Until I got sick”.

(CMR) A 33-year-old Ukrainian fitness influencer, Dmitriy Stuzhuk, who claimed COVID-19 did not exist has died from the virus. His ex-wife Sofia, 25, confirmed the news on her Instagram profile Saturday.

Stuzhuk, a father of three children had originally told his own 1.1 million Instagram followers that the virus did not exist. However, he died from heart complications after contracting the virus. Stuzhuk developed breathing problems and stomach-ache while he was in Turkey. After returning from Turkey he tested positive for the virus and was admitted to the hospital. 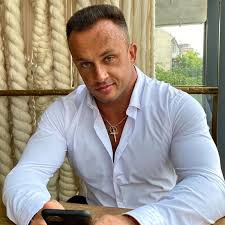 The social media fitness star was discharged from the hospital after eight days but had to be rushed back to the hospital hours later as his condition rapidly deteriorated. His ex-wife later shared he was in “grave condition”, “unconscious” and “problems with his cardiovascular system … his heart is not coping.”

Stuzhuk eventually warned his followers about the seriousness of the virus sharing that “I want to share how I got sick and to strongly warn everyone … COVID-19 is not a short-lived disease! And it is heavy”.

In her own heartbreaking tribute, his former wife shared with her 5 million fans: “God I'm so sad that you didn't listen to me about your health.”

The couple separated six months ago after six years together and had three children – David, Lola and Olivia. The youngest is just nine months old. 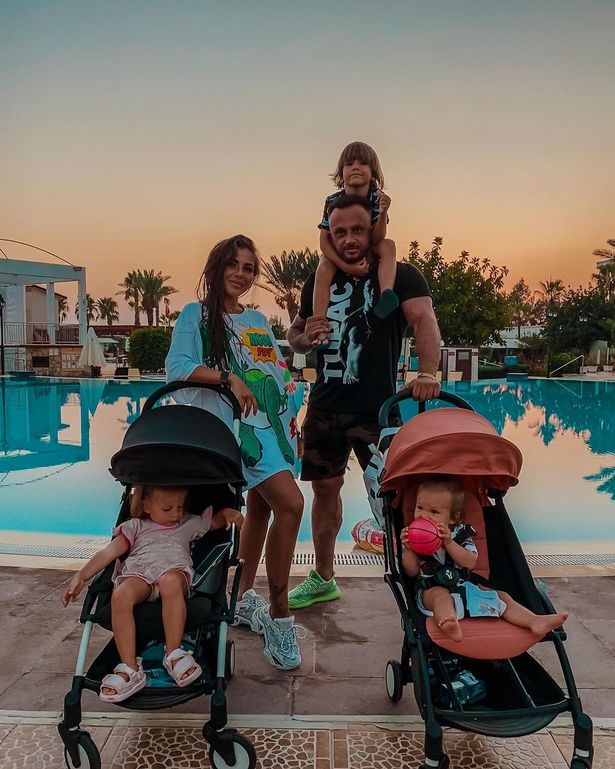 No, thanks.
How do you feel after reading this?
Tags: Dmitriy Stuzhuk

(CMR) Two pilots for Ethiopian Airlines fell asleep and missed their landing while flying from Sudan to Ethiopia on Monday,...