Reports are that at around 9:30 p.m. members of the JCF's narcotics division, acting on intelligence, signalled the soldiers who were travelling along the Gutters main road to stop.

The men inside the branded service vehicle, refused the police's command and instead engaged the  cops in a shootout , a s they attempted to rid the vehicle of large sand bags filled with a vegetable-like substance.

Following the shootout, police were able to intercept the vehicle which contained over 1500 pounds of ganja.

The two soldiers found inside the vehicle were arrested.

The latest incident has shocked the nation as many have expressed disappointment at the level of corruption within the country's security forces. 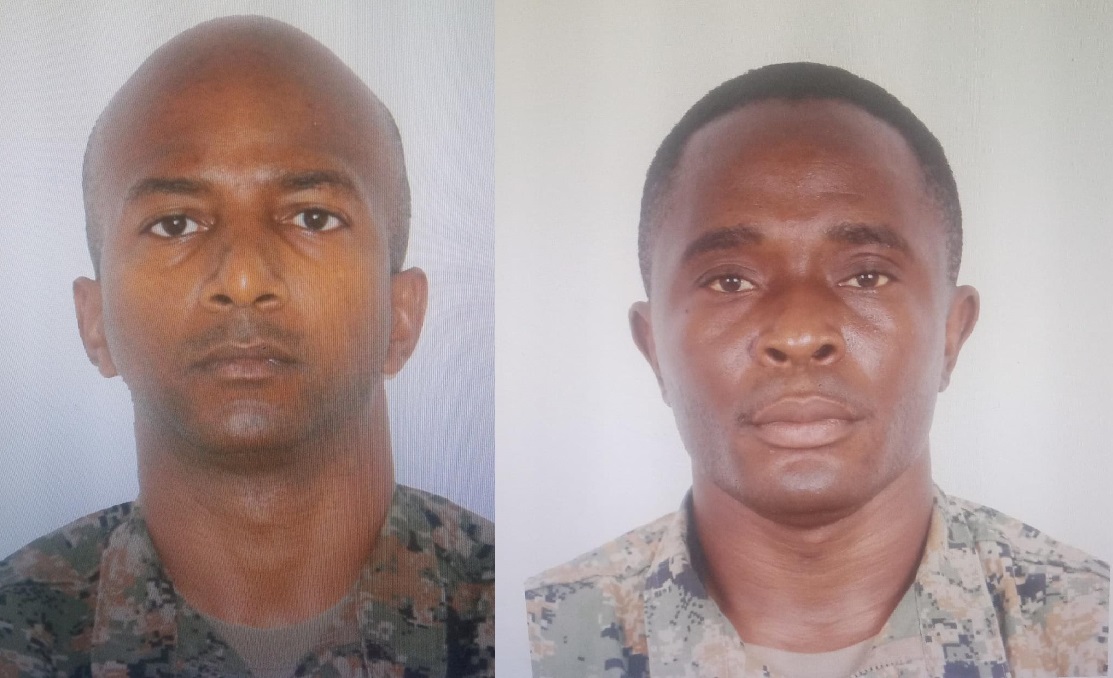