Following a recent tug and ship encounter within George Town Harbour, much of the shore reef by Eden Rock has large amounts of freshly deposited sand covering live coral. The sand was too thick, in some instances (up to 4 inches), for the coral to self-clean and there was already evidence of coral mortality.

(CMR) The Department of Environment (DOE) is making a passionate plea for any experienced divers to assist them in saving at least 800 feet of precious coral reefs located at Eden Rock. Excessive sediment was caused by a tug boat moving another vessel on Saturday. Anyone who can assist is being asked to meet at the location today at 2:00 p.m. as the DoE team intends to carry out the work for several hours.

Whilst the mater is still under investigation it is understood that a container ship came in on Friday afternoon and ran aground on a sandbank by the port. A tug boat was called in to push that vessel back towards the dock and unfortunately has their engine thrusters pointed towards Eden Rock. The trust from the engines placed a large quantity of sand on the fragile corals causing a sediment plume.

The dive staff at Eden Rock notified the DoE Monday afternoon of the Saturday incident and a site inspection was carried out Tuesday to see how severe the damage is and what can be done to assist the coral reef in recovering. Photos of the area show that excessive sediment is weighing down the corals which will cause them to die.

Speaking to one of the organizers it was revealed that when something like this happens the level of sand is to heavy for the coral to self cleanse which will cause them to rapidly die. Time is now of the essence since at least three days have now passed. The process will involve “manually wafting away” the coral. This process involves never physically touching the coral which would be more detrimental.

CMR understands that if light sentiment is placed on coral reefs it is possible they can self-clean, but that is not the case here. If this was a storm inducted event the waves would have eventually moved the sand back in place, but a man-made event does not have weather protection along with it. Corals are living organisms and sand servers to smother and eventually kill them.

DoE will be trying a number of different techniques to see what would be best. Whilst the exact area impacted is yet to be determined it has been confirmed and it may be too early to see precisely how detrimental the damage will be it has been shared that it “is a significant era of the reef impacted.

DoE will provide free tanks for anyone able to assist but individual divers must have their own gear. 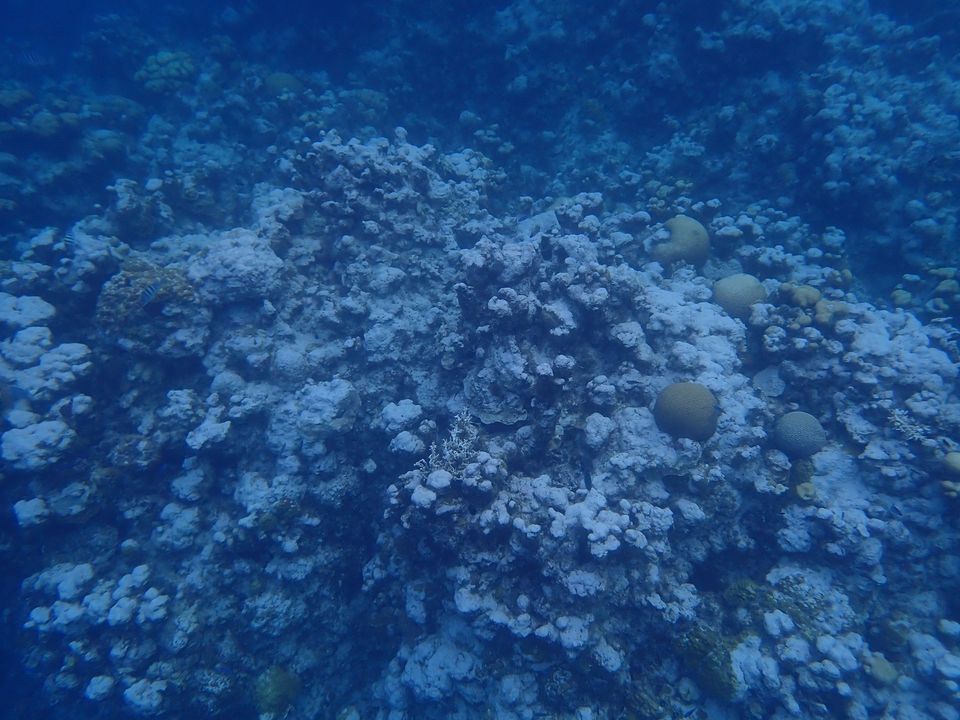 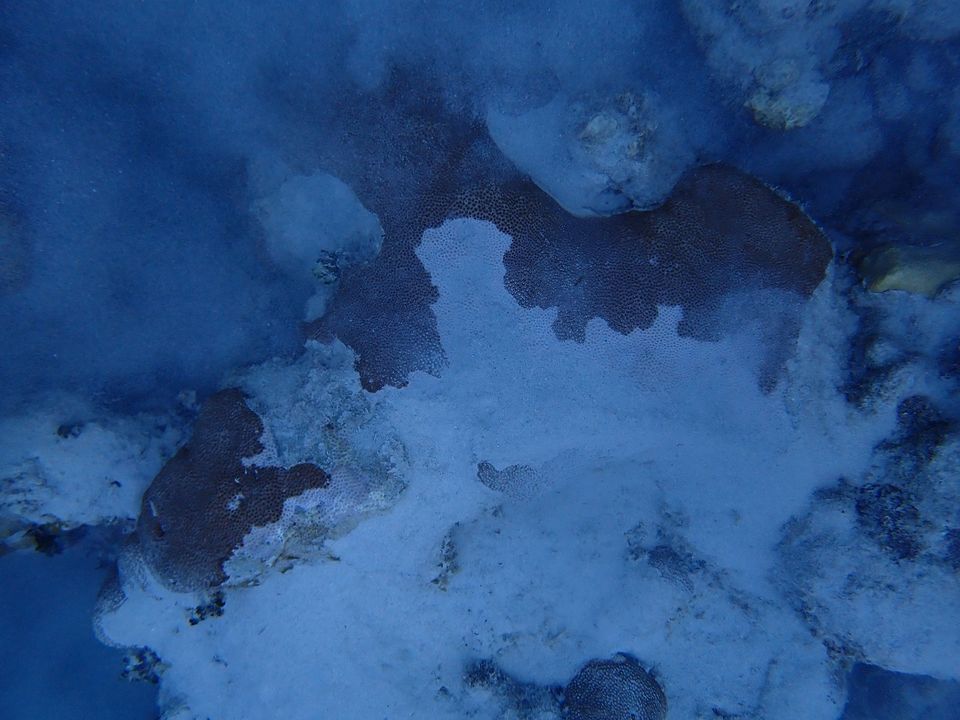 No, thanks.
How do you feel after reading this?
Tags: coral reef