(CMR) The Jamaican dancehall community has been plunged into mourning following the death of two of their own.

Earlier on Friday (September 11) it was announced that dancehall veteran Beenie Man's mother had died.

Beenie Man's mother affectionately called  “Mama Lilieth” died after she was hospitalized earlier this year after having suffered a stroke.

Hours later, news broke that producer JBad was killed while sitting in his car by an unknown assailant.

Following news of JBad's passing, there has been an outpouring of grief from fellow members of music fraternity.

JBad produced Masicka hits such as Stay Strong, Top Form, and Energy from.

The producer was also known for working alongside artiste including,  Tommy Lee Sparta, Govana  and Vershon. 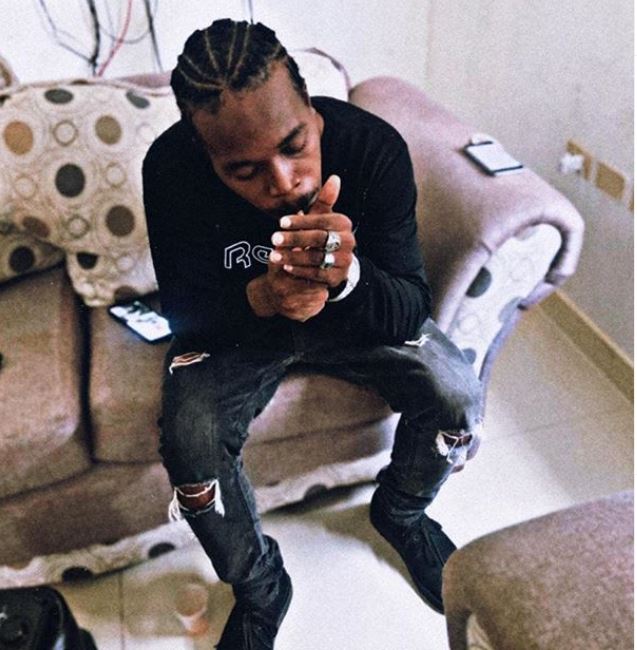 No, thanks.
How do you feel after reading this?
Tags: Beenie ManJBad