(CMR) A 19-year-old man was stabbed Monday evening shortly before 5:00 p.m. on Sound Way in George Town by his own cousin and remains in serious condition at the George Town hospital.

Reports are that on August 31, police officers responded to a report of a stabbing at an address on Sound Way, in George Town. An altercation occurred between two men known to each other when one man stabbed the other multiple times. Emergency services attended the scene and the victim was transported to the Cayman Islands Hospital for treatment for life-threatening injuries. CMR sources indicate he underwent emergency surgery after the incident and remains in the hospital in serious but stable condition. 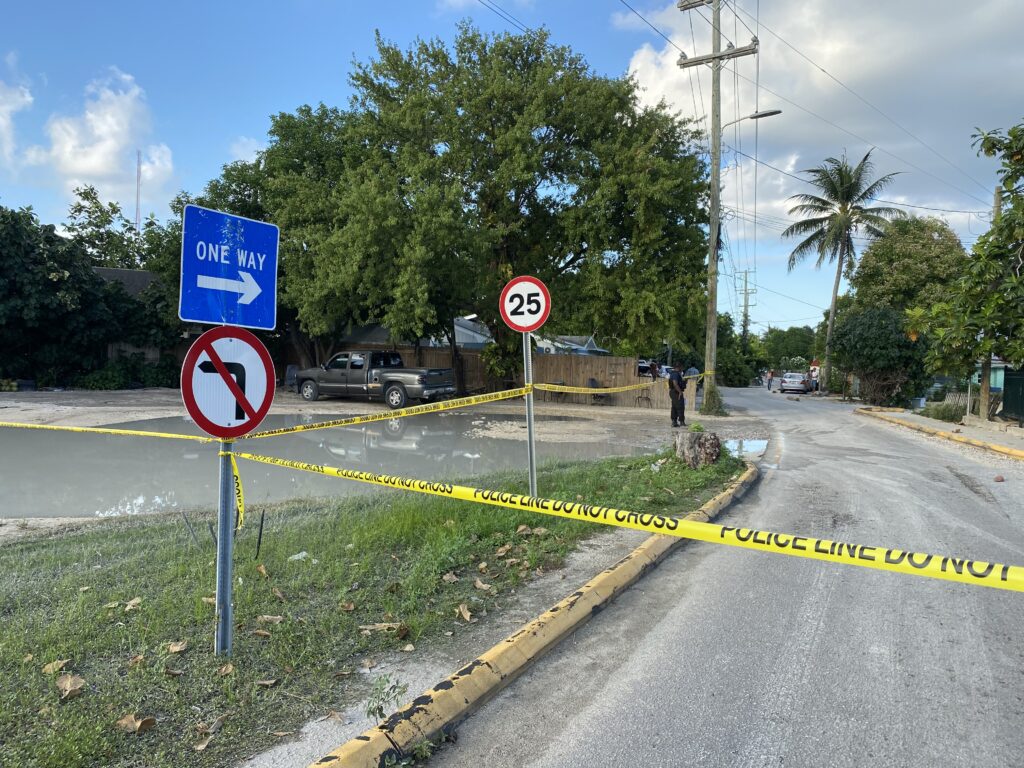 The suspect left the location before the arrival of the police. They are said to be actively looking for him as he remains at large.

The matter is currently under investigation and anyone with any information is asked to contact George Town CID at 949-4222.

No, thanks.
How do you feel after reading this?
Tags: Sound Waystabbing

(CMR) Police continue to appeal for persons who may have witnessed the shooting incident, which occurred just after 4 am...

(CMR) Two men were arrested on suspicion of attempted murder and possession of an unlicensed firearm on Sunday in relation...

(CMR) Police arrested and charged three men in relation to an armed robbery that occurred at a service station on...

(CMR) A man was robbed by two masked men outside a restaurant on North Church Street after making arrangements to meet...

(CMR) CMR received information early this morning that upwards of "20 shots were fired at a man in West Bay" and...