(CMR) The iconic Cleavy Astor “Sammy” Jackson MBE affectionately known by many names passed away Tuesday night leaving behind an amazing legacy of a family built on a loving 58-year-old marriage and professional achievements anyone would be proud of.

The 87-year-old was born on September 8, 1933, as the third child to Mrs. Girldeen Jackson of Cayman Brac. As was customary in those days he began working in various jobs as a teen to help support his family. He took an opportunity to work on the island's first airport construction project in the early1950s.

However, in April 1953 he was presented with the opportunity to travel the high seas as a seaman for four years with the shipping line National Bulk Carriers. He joined as a messman out of Baltimore on the Bulk Petrol. His hard work, determination and intellect soon saw him promoted to Third Engineer.

However, by 1958 he returned home after realizing that insurance companies required him to have some sort of certification to hold such a position. He explained to the Nor'Wester Magazine in 1977 that it soon became apparent that certifications were important to continue to progress. He went to the Merchant Marine Engineering School where he sat his engineering exams and received his license in March 1959.

His studies did not stop there as he later went on to complete a four-year correspondence course in electronics. In 1961 he returned home and rekindled a friendship with then school teacher Esme Gay Nixon. The two had corresponded for some nine years before his return from sea. The pair married in a traditional wedding ceremony in 1962 at the Church of God Chapel in George Town, Grand Cayman. Shortly after the wedding, he returned to sea briefly but was given an opportunity to return home after he fell ill on a 1963 voyage. His first son, Duane was born and his seafaring life was shortlived after the birth of their second child, a daughter named Dresden.  The couple eventually had four children: Duane, Dresden, Diedre and Dustin. and settled in the family home off Crewe Road which Jackson designed and built himself. 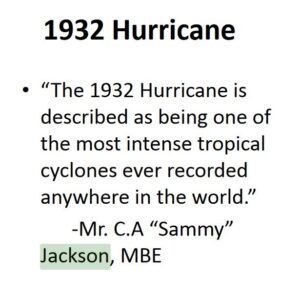 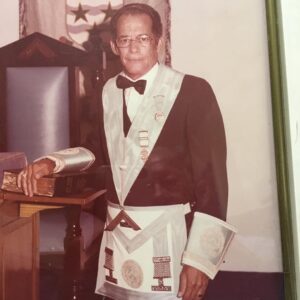 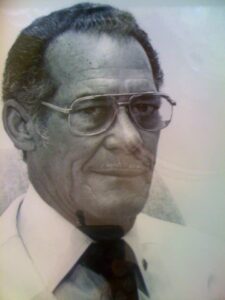 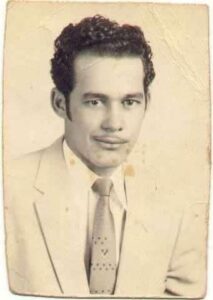 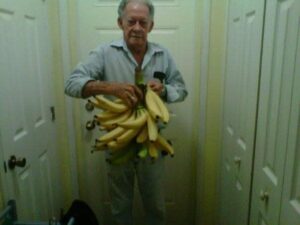 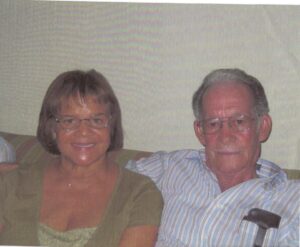 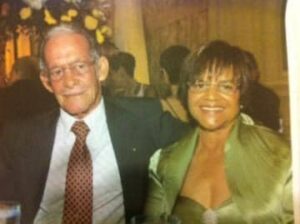 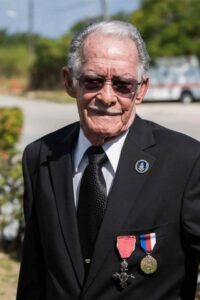 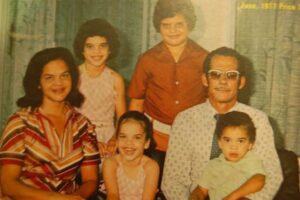 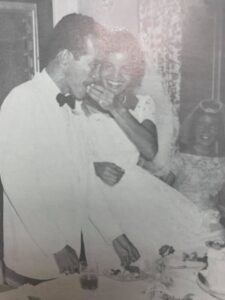 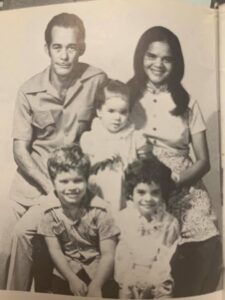 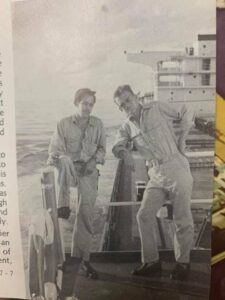 In 1971 he started what would be a long career as a civil servant first with the Customs Department but he quickly progressed to be Port Superintendent. He embraced this new government position and would eventually become the Port Director when the government decided to build a new port facility in 1977. The Cayman Islands Port Authority was formed under his leadership and he spent many years in the post. It turns out at the time that the choice of having the port in George Town was seen as a controversial one. On July 16th, the new George Town Port facility was officially opened by the Governor, Mr. Thomas Russell.

Back in April 1984, he was quoted in the New York Times and El Paso Times for a story they did after the cruise liner S.S. Rhapsody ran aground in sea swells of 6 to 8 feet. Jackson was responsible for moving the 792 passengers and 431 crew from the 24,000-ton vessel to a smaller rescue boat at the time.

Sammy Jackson also served as Permanent Secretary for the portfolio of Communications, Works and District Administration under the late Captain Charles Kirkconnell. His wife served as Clear of the Assembly at the time.

Sammy Jackson remained an active member of organizations such as the Lions Club and was past president of Rotary Club. There has been an outpouring of comments on social media remember him including ones from childhood friends and Speaker of the House, McKeeva Bush.

This iconic Caymanian leaves many to mourn his passing including his children, grandchildren and great-grandchildren.

No, thanks.
How do you feel after reading this?
Tags: C.A. Sammy JacksonGay Jackson